The club owner referred to the women as his “6 baby mothers to be”. 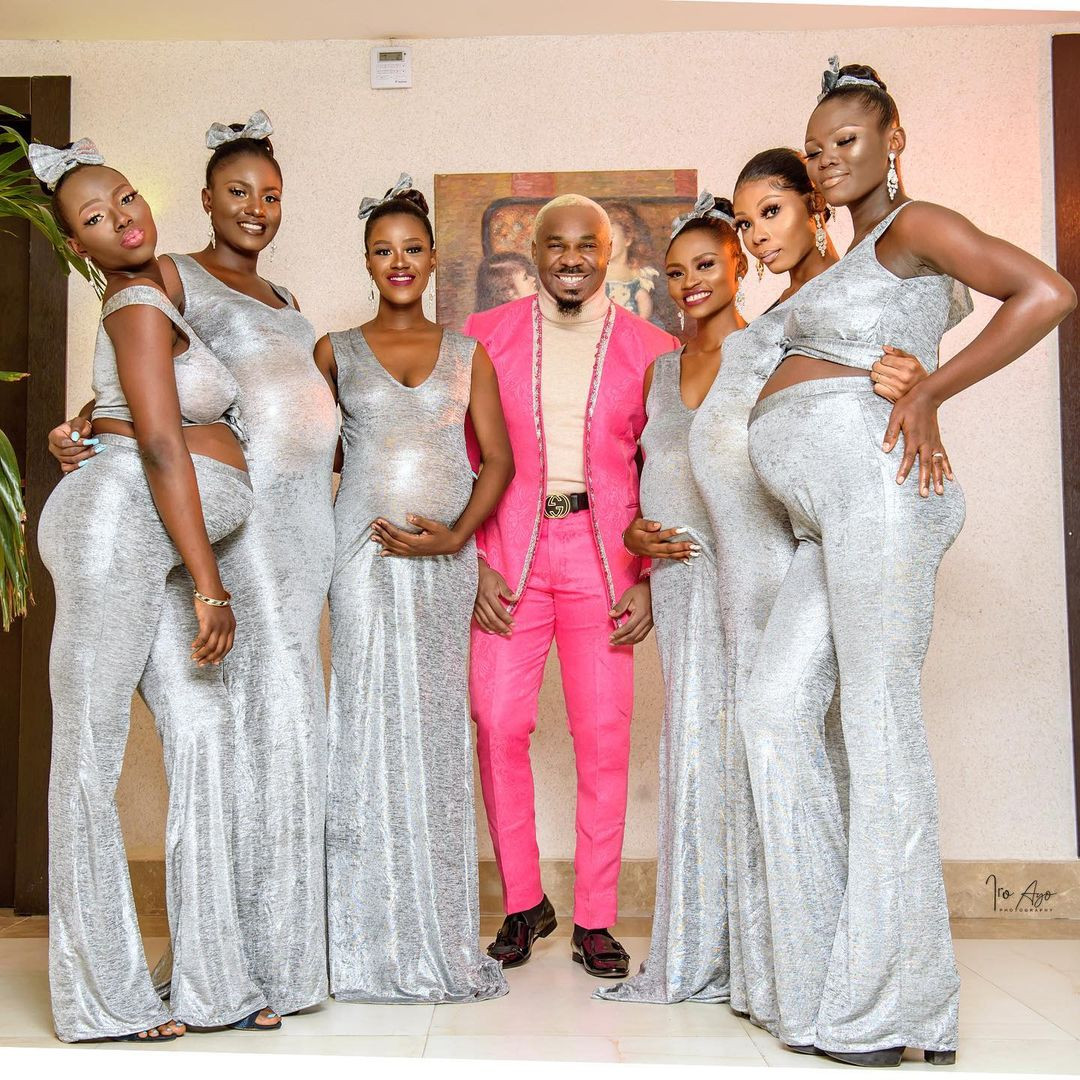