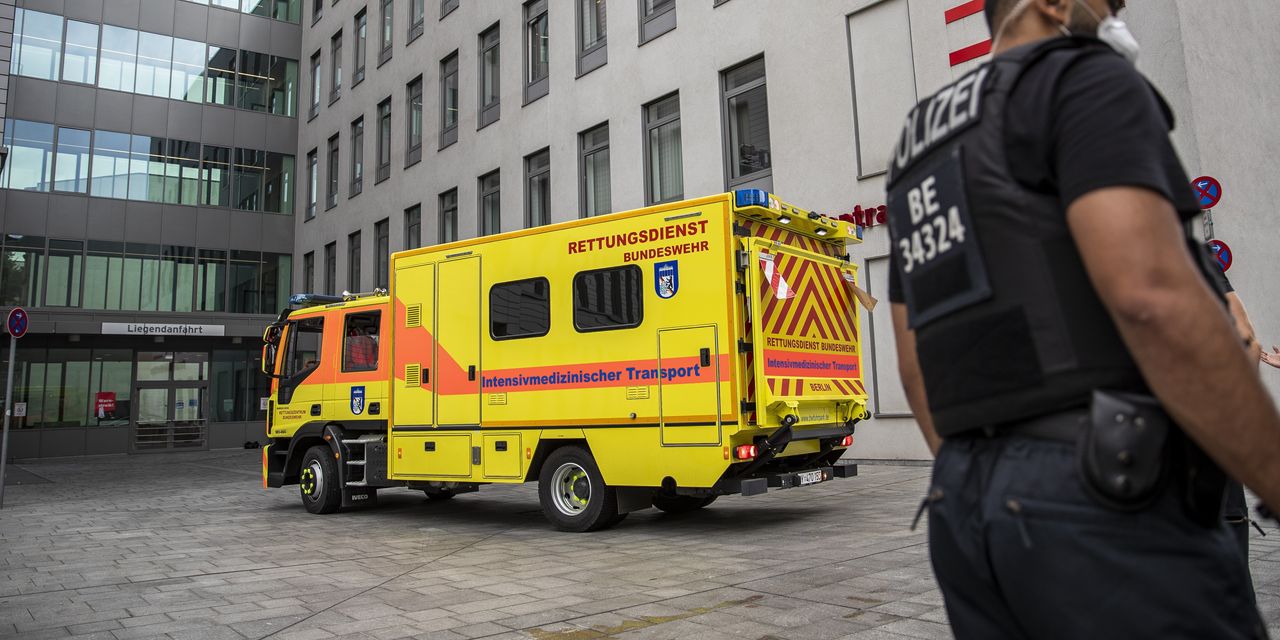 German doctors were attempting to determine what caused Alexei Navalny to become suddenly ill and lapse into a coma, hours after the Kremlin critic was evacuated to Berlin.

In a statement that apparently contradicted Russian doctors who said he was too sick and unstable to leave, the activist group that organized Mr. Navalny’s evacuation said Saturday that Mr. Navalny’s condition was stable, based on the evaluation of doctors on the medevac plane.

Mr. Navalny spent nearly 48 hours in a hospital in the Siberian city of Omsk, where he was admitted after collapsing on a flight to Moscow Thursday and lapsing into a coma. Mr. Navalny’s supporters say he drank tea at the airport before the flight that they believe was laced with poison.

The opposition politician’s supporters say doctors in Omsk refused to see his wife, Yulia Navalnaya. She said she believed doctors were delaying to make sure any potential traces of any toxins would be harder to find.