Roku’s streaming lineup heading into the holiday season is looking better than ever. Roku OS 9.4 is adding some killer new features to the company’s devices, including HomeKit and AirPlay 2 support for new and existing devices. Yes, that means you can cast content from your iOS or macOS devices to a Roku screen.

Additionally, the company’s high-end Ultra streaming box (which we named the best streaming device) is getting a spec upgrade, and there’s a brand-new Streambar that combines Roku’s streaming chops with a soundbar but in a compact size.

You can preorder the new Ultra and Streambar now, with orders expected to start shipping in October. The Ultra keeps its $99.99 price tag, while the Streambar makes its debut priced at $129.99.

Surely you want to know more than just the basics, right? Let’s start with the new hardware. 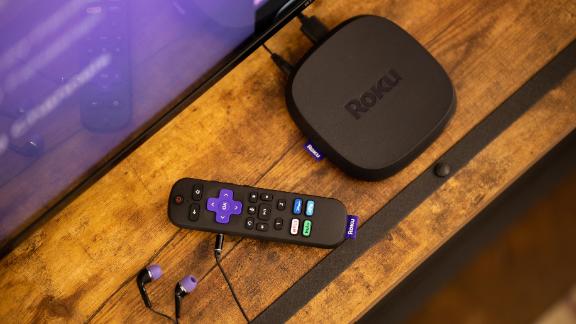 This year’s Ultra appears to move the bar even further, adding Dolby Vision to the box’s feature set, improved Wi-Fi connectivity and improved performance, thanks to a quad-core processor.

Dolby Vision will provide a better-quality picture and video — in HDR format, no less — to any compatible TV. The addition of Vision to the Ultra will surely be welcomed by many, including us.

Roku has also included a high-speed HDMI cable with every Ultra now, truly giving you everything you need inside the box to start streaming once you set up the Ultra.

You can order the new $99 Ultra right now, with orders shipping in October. 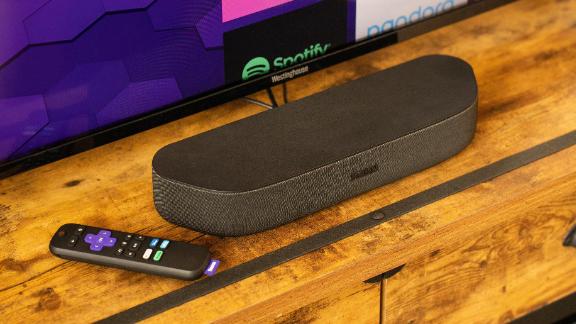 Even with the Ultra receiving a modest update, the Streambar is what really caught our eye. The follow-up device to Roku’s all-in-one Soundbar, the Streambar shrinks down the overall size and puts Roku’s streaming platform on your TV with, hopefully, improved sound quality.

Roku promises that the sound quality hasn’t been compromised in the smaller design. The Streambar has four drivers, two front-facing and two side-facing, that should fill the room. We’ll put it to the test soon enough.

You’ll be able to pair the Streambar with Roku’s wireless speakers and subwoofer for a complete 5.1 setup.

And since the bar is also a streaming box, you’ll have 4K HDR-quality content with Dolby Audio, all without having to manage multiple devices with multiple remotes.

You can order the $129 Streambar right now with deliveries starting in October. 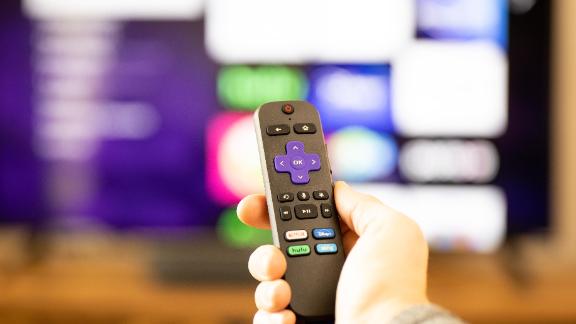 Roku will also begin rolling out Roku OS 9.4 as a free update to its streaming devices, with a complete rollout expected for all of its streaming products in the coming weeks.

The update adds a new Live TV channel guide tile to the home screen of Roku TVs, giving you a single place to view live channels your TV might be receiving if you have an OTA antenna connected to your Roku TV as well as the free live streaming channels baked into Roku Channels.

There’s also a new setting that makes it possible to fine-tune the volume of multiple Roku speaker setups. For example, if you have a Streambar and the wireless speakers, you can lower the speaker volume, independent of the Streambar, to your liking.

Perhaps the most exciting announcement, however, is the addition of Apple HomeKit and Apple AirPlay 2 support to Roku’s lineup. The new features aren’t specific to new products, either, as Roku will update “select” 4K Roku products with the new capability. The timing of the release isn’t clear, with Roku saying only that the new feature is coming later this year.

Once it’s released, you’ll be able to play music directly from your iPhone to your TV or soundbar, using its built-in AirPlay feature. You’ll also be able to control your TV using Apple’s Home app, thanks to HomeKit integration. Safe to say we’re amped up about this.

And, finally, Roku is launching a new Roku Channel app for iPhone and Android users, where you can view programming or even stream shows or movies directly to your mobile device. 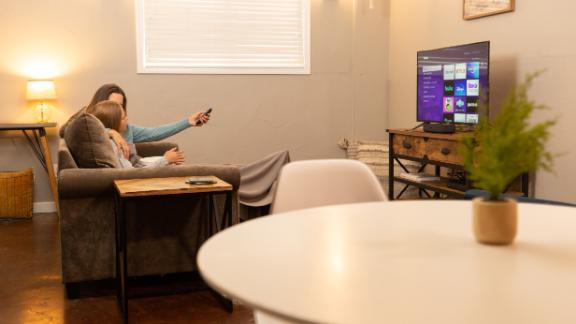 Roku’s 2020 holiday lineup looks solid, with a respectable update to the Ultra, and the Streambar is an affordable way to add 4K streaming and high-quality audio to your TV. Although, we wonder how it will look sitting below a 75-inch TV.

The addition of HomeKit and AirPlay 2 are overdue but welcomed, and the new Channel app should make it easier to keep up on your favorite shows within Roku’s ecosystem.

Check out Amazon.com or Roku.com to place your order for the new Ultra or Streambar right now.