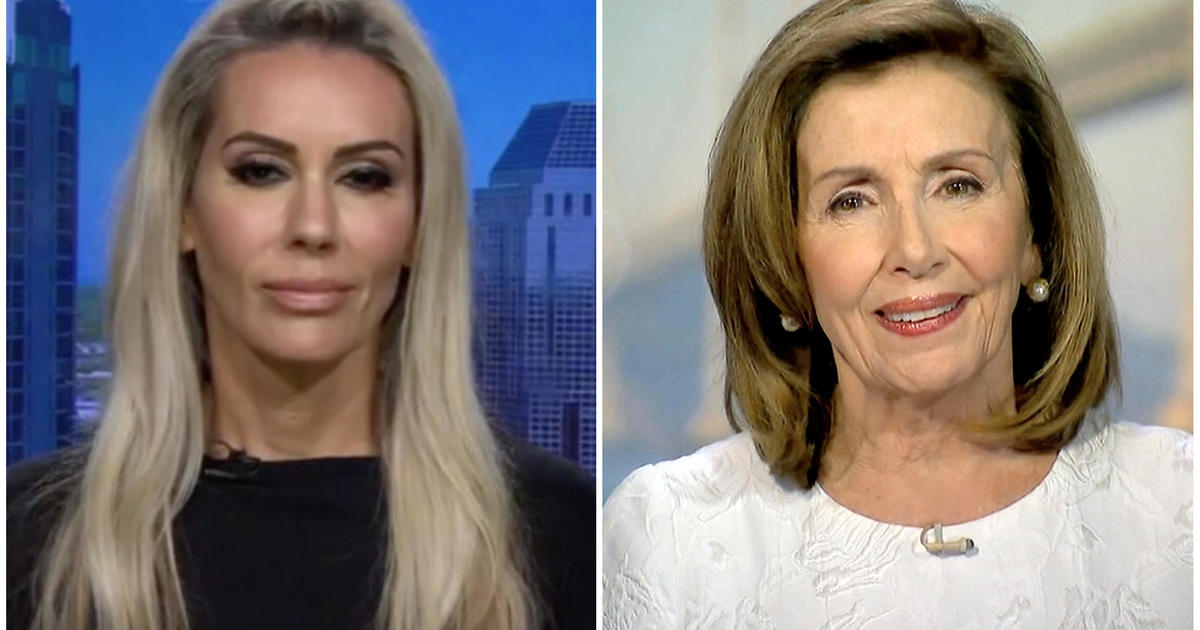 House Speaker Nancy Pelosi faced criticism this week after surveillance video surfaced of her visit to a San Francisco salon, where she was seen inside without a mask on – which violated health guidelines in the city. Pelosi responded to the video, calling the visit a “setup.”

The salon owner has since denied Pelosi’s claim, while Pelosi’s hairstylist has backed it.

The video, which was obtained by Fox News, briefly shows Pelosi walking through the salon on Monday with a mask around her neck and someone with a mask on walking behind her. Erica Kious, who owns the salon, eSalon on Union Street in San Francisco, told Fox News Pelosi got her hair washed and blown out during her visit.

At the time, salons in San Francisco had been closed for months due to the coronavirus pandemic. They were allowed to start reopening on Tuesday – a day after Pelosi’s visit – for outdoor service, according to San Francisco’s health department. Face masks are always required during approved services and more generally required citywide when social distancing can’t be maintained.

The video of Pelosi’s visit to the salon was widely shared on social media, where the House Speaker received backlash and criticism.

According to CBS San Francisco, Pelosi’s office said in a statement on Tuesday: “The Speaker always wears a mask and complies with local COVID requirements. This business offered for the Speaker to come in on a Monday and told her they were allowed by the city to have one customer at a time in the business. The Speaker complied with the rules as presented to her by this establishment.”

Pelosi told reporters on Wednesday she takes responsibility for trusting the word of the salon that she’s been to “many times” when they said they could accommodate one person at a time. She said they now owe her “an apology for setting [me] up,” according to CBS San Francisco.

She also said she has “been inundated by people who are in the hair service industry who said, ‘Thank you for calling attention to this. We need to get back to work.'”

“Many of them are annoyed at the setup that was there for a purpose that has nothing to do with ending the crisis. There’s more to this that I’m not going into. It was clearly a setup,” she continued, according to CBS San Francisco.

In an earlier interview with Fox News she said she rents salon chairs to stylists and learned about Pelosi’s appointment through the hairstylist on Sunday. She said she “can’t control” what her stylists do if they rent chairs since they’re currently “not paying.”

Pelosi’s assistant set up the appointment, “so there was no way I could have set that up,” Kious told Tucker Carlson. She also told Carlson her salon is not currently open.

Kious said she has had her surveillance cameras for five years. “I mean, I didn’t go in there and turn cameras on as soon as she walked in to set her up,” she said.

“She’s been coming in for quite a while, and just to see her come in and especially not wearing the mask, that’s what really got to me, but this isn’t even political. I mean, she’s been coming in there. It’s the fact that she actually came in and didn’t have a mask on,” Kious said. “And I just thought about you know my staff and people not being able to work and make money and provide for their families, and if she’s in there comfortably without a mask and feeling safe, then why are we shut down? Why am I not able to have clients come in?”

Kious also said she doesn’t think she will stay in San Francisco and that she has been getting threats since releasing the footage.

“The hard part of all this is that I have been in that community for 12 years, and since this happened I have received nothing but hate text messages, death threats,” she said. “They’re going to burn my hair salon down, my Yelp page is just unbelievable with bad reviews.”

The stylist who did Pelosi’s hair, however, backed Pelosi’s claim that it was a setup, according to CBS San Francisco.

Denardo’s lawyer said Kious had been violating coronavirus health orders for months. “It appears Ms. Kious is furthering a set-up of speaker Pelosi for her own vain aspirations,” the lawyer said.

Of the many people who criticized Pelosi online was President Trump. “Crazy Nancy Pelosi is being decimated for having a beauty parlor opened, when all others are closed, and for not wearing a Mask – despite constantly lecturing everyone else. We will almost certainly take back the House, and send Nancy packing!” Mr. Trump tweeted Wednesday.