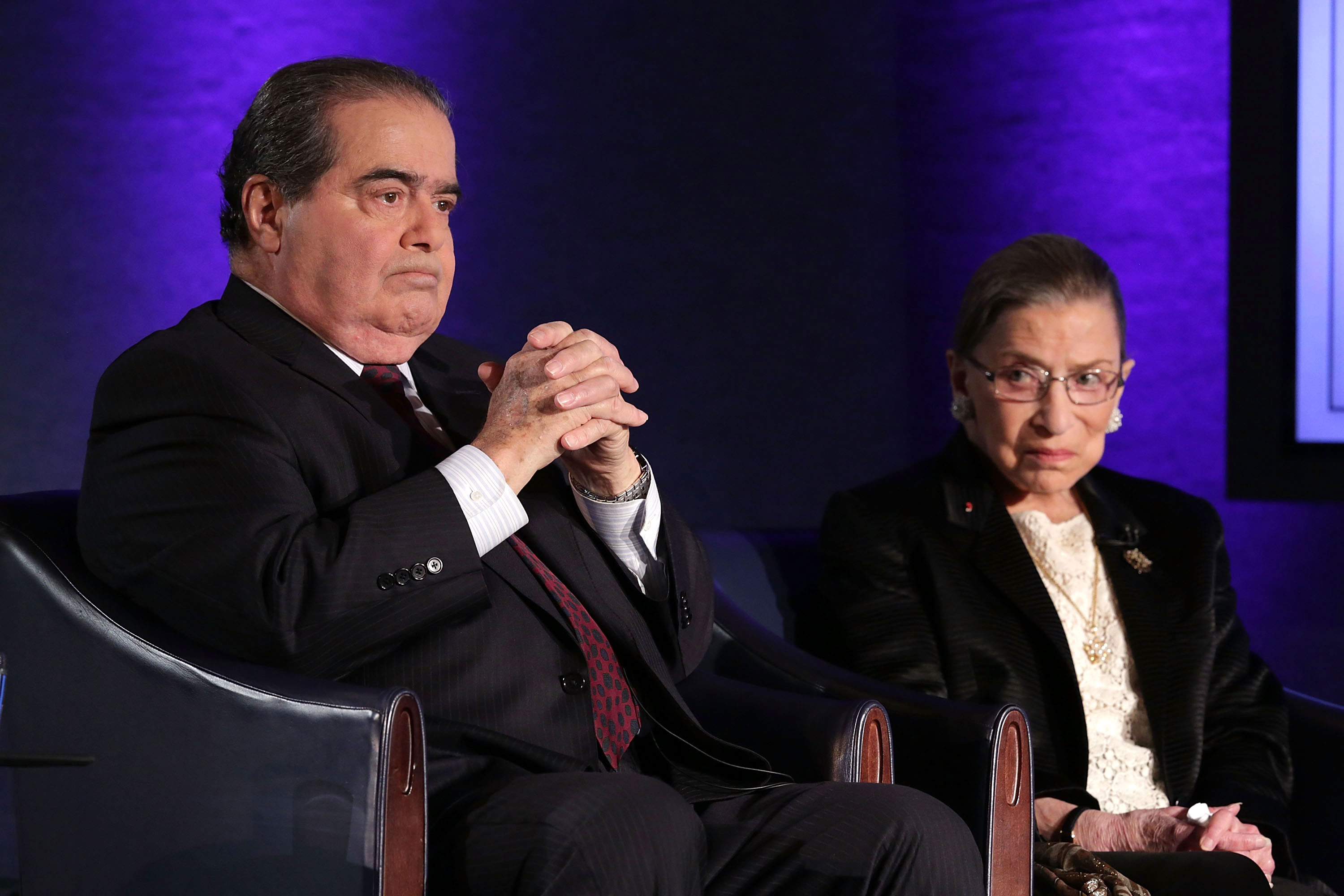 President Trump has updated a roster of more than 20 potential Supreme Court nominees in recent weeks, a list that includes prominent and lesser-known conservatives who would undoubtedly tilt the court further rightward if one were appointed.

The death of Supreme Court Justice Ruth Bader Ginsburg on Friday, a liberal icon, provides Trump with an opportunity to appoint his third justice to the bench, a move that is sure to infuriate Democrats and satisfy Republicans looking to add a sixth conservative justice to the court.

Here are some of the more notable members of Trump’s list of potential nominees:

Amy Coney Barrett: A former clerk to the late Justice Antonin Scalia, Barrett was Trump’s pick for a seat on the 7th US Circuit Court of Appeals. Born in 1972, she served as a professor of law at her alma mater, Notre Dame. During her confirmation hearing, she had a contentious exchange with Sen. Dianne Feinstein of California, the top Democrat on the Senate Judiciary Committee, who asked her about past writings concerning faith and the law. At one point, Feinstein asked Barrett if the “dogma lives loudly in her.” Supporters of Barrett suggested Feinstein was attempting to apply a religious litmus test to the nominee.

Barrett is quoted in a 2013 publication affiliated with Notre Dame as saying she thinks it is “very unlikely at this point” that the Supreme Court is going to overturn Roe v. Wade, the landmark 1973 abortion decision that legalized abortion in the US.

Amul Thapar: Thapar was handpicked by Senate Majority Leader Mitch McConnell to serve as the US attorney for the Eastern District of Kentucky. In 2006, he went on to a seat on the US District Court for the Eastern District of Kentucky. Trump nominated Thapar to the 6th US Circuit Court of Appeals in 2017. Born in Michigan in 1969, Thapar has served in government as well as the private practice. In 2007, he was the first American of South Asian descent to be named to an Article III federal judgeship.

Former US Solicitors General Paul Clement and Noel Francisco: Francisco, who stepped down as solicitor general in July at the end of the Supreme Court’s last term, had served as many controversial issues came to the court, including disputes regarding the President’s financial records, the travel ban, the Deferred Action for Childhood Arrivals program, religious liberty and the effort to add a citizenship question to the census.

Clement served as solicitor general during George W. Bush’s presidency. One of the most experienced appellate advocates in the country, he has argued more than 100 cases before the court, including those involving health care, religious liberty and voting rights.