“The Committee’s investigation remains urgent and necessary, particularly in light of the apparent lack of any such inquiry by the Executive Branch,” Schiff wrote in his analysis.

Schiff made the decision to narrow his panel’s subpoena in a nod to a Supreme Court’s ruling last month that called for subpoenas related to the president’s personal papers to be narrowly tailored.

“Although not required by the Supreme Court’s opinion, the Committee will voluntarily narrow its subpoena to those records that are absolutely necessary to satisfy the Committee’s investigative needs and to fulfill the Committee’s legitimate oversight and legislative objectives,” Schiff said in a statement.

In the legal analysis, Schiff said the committee will no longer pursue certain documents that predate Jan. 1, 2015 and will limit the request to Trump and his adult children, Ivanka, Don Jr. and Eric, as well as the Trump Organization. This would exclude other family members initially included in the subpoena. The revised subpoena would also only seek details about transactions of $10,000 or more, and limit the request to documents that reveal “any financial relationships, transactions, or ties between any of the Covered Parties and any foreign individual, entity, or government,” with a few exceptions. 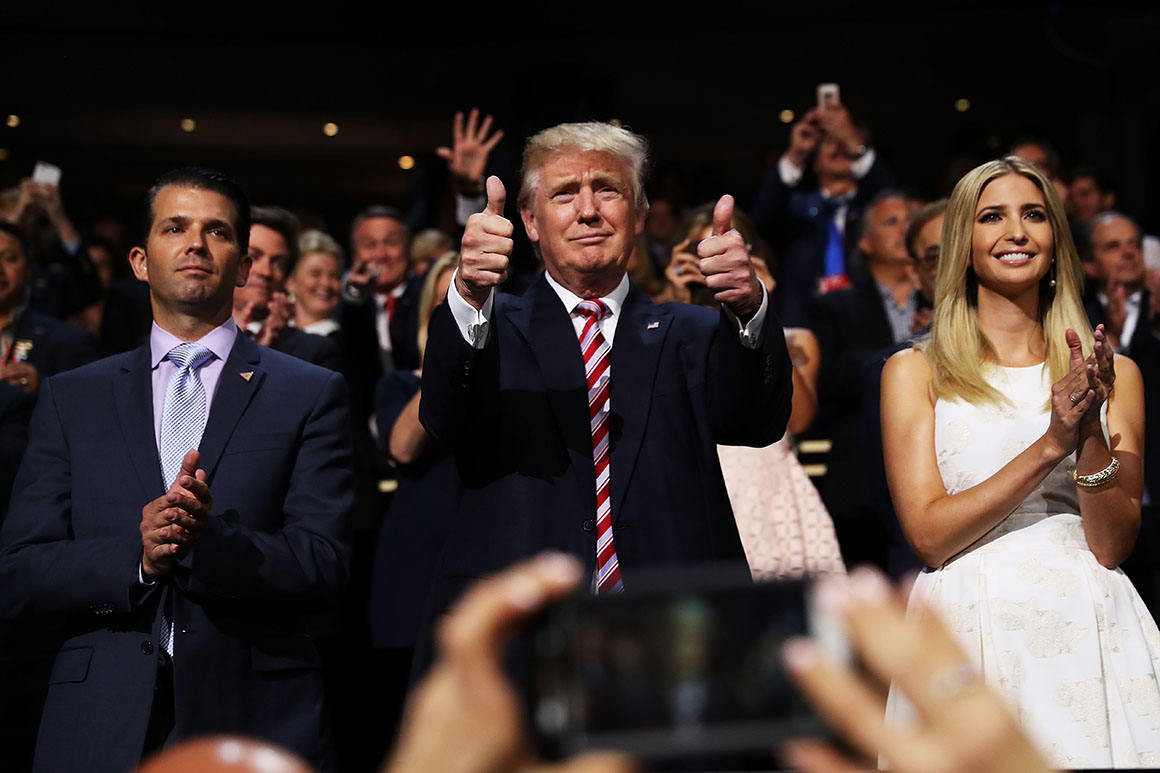 The move came on the eve of a required filing with the 2nd Circuit Court of Appeals, which asked the House to describe by Wednesday the impact of the Supreme Court’s Trump v. Mazars ruling on the legal wrangling Deutsche Bank subpoena. The court had ruled in a separate subpoena dispute between Trump and the House Oversight Committee, which subpoenaed the president’s accounting firm Mazars USA for the president’s financial records. The court ruled that while Congress can access the records for limited purposes, the lower courts had failed to apply a rigorous test about Congress’ need for the documents.

The confirmation that Mueller did not subpoena Trump’s financial records was notable because the president had indicated it was a “red line” in that probe — leaving Democrats wondering at the outset of their investigation whether the special counsel had crossed it.

Mueller indicated during his testimony to the House Intelligence and Judiciary committees that he was more focused on pursuing criminal investigations than counterintelligence risks. Mueller told lawmakers he was never instructed not to touch Trump’s finances, but those matters were less central to his probe.

Schiff said his committee will continue to negotiate with Trump’s lawyers to gain their consent for Deutsche Bank to release the documents but that the panel was prepared to proceed with litigation to obtain “full compliance” with the narrowed subpoena.

“Although I believe we have a strong case, I have decided that it is best to allow the courts to focus on the Intelligence Committee subpoenas so that the case can move more quickly,” Waters said. “I will be working closely with Chairman Schiff on his investigation as it moves forward.”

The Financial Services Committee also has an outstanding subpoena for Capital One.