The Joint Chiefs of Staff, as well as other top U.S. military leaders, have gone into quarantine after attending meetings at the Pentagon with a Coast Guard commander who tested positive for coronavirus, a Defense Department official said Tuesday.

Coast Guard Adm. Charles Ray tested positive Monday after experiencing symptoms of COVID-19 over the weekend. Before testing positive, Ray had attended meetings with top commanders from each of the armed services. 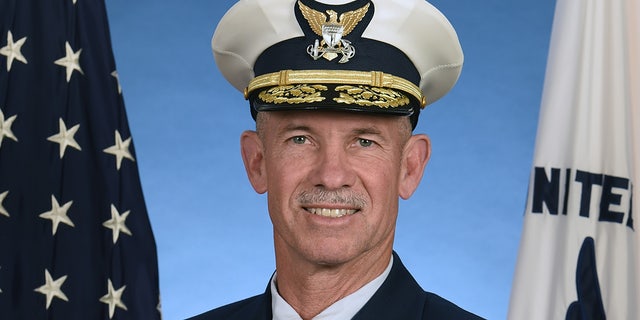 After Ray’s positive test results, the Joint Chiefs were tested and their results came back negative but are quarantined at home out of an abundance of caution.

DOCTORS SAY PRESIDENT SHOWS NO CORONAVIRUS SYMPTOMS, PENCE ‘DOES NOT NEED TO QUARANTINE’

Gen. Mark Milley, the Chairman of the Joint Chiefs of Staff, is among the top officials quarantining. The 62-year-old was appointed as the most senior member of the military on December 8, 2018, by Trump.

He was among those present when law enforcement officials tear-gassed demonstrators protesting police violence. The head of the U.S. Cyber Command, Gen. Paul Nakasone was also quarantined.

“Senior military leaders are able to remain fully mission capable and perform their duties from an alternative work location,” he said in a statement.

White House officials, citing national security, had told Defense Department officials they did not have to inform the public or the press about the coronavirus status of senior Pentagon leaders but Pentagon officials have questioned the directive, The Wall Street Journal reported.

Ray’s diagnosis comes during a coronavirus outbreak centered around the White House. Both President Trump and the first lady have tested positive for the virus.

Trump was airlifted to Walter Reed National Military Medical Center for treatment Friday after experiencing a high fever and a drop in his oxygen level. The president was discharged Monday evening and returned to the White House while still infectious.

At Walter Reed, Trump was given experimental treatments, including an antibody cocktail, the antiviral medication remdesivir, and the steroid dexamethasone.