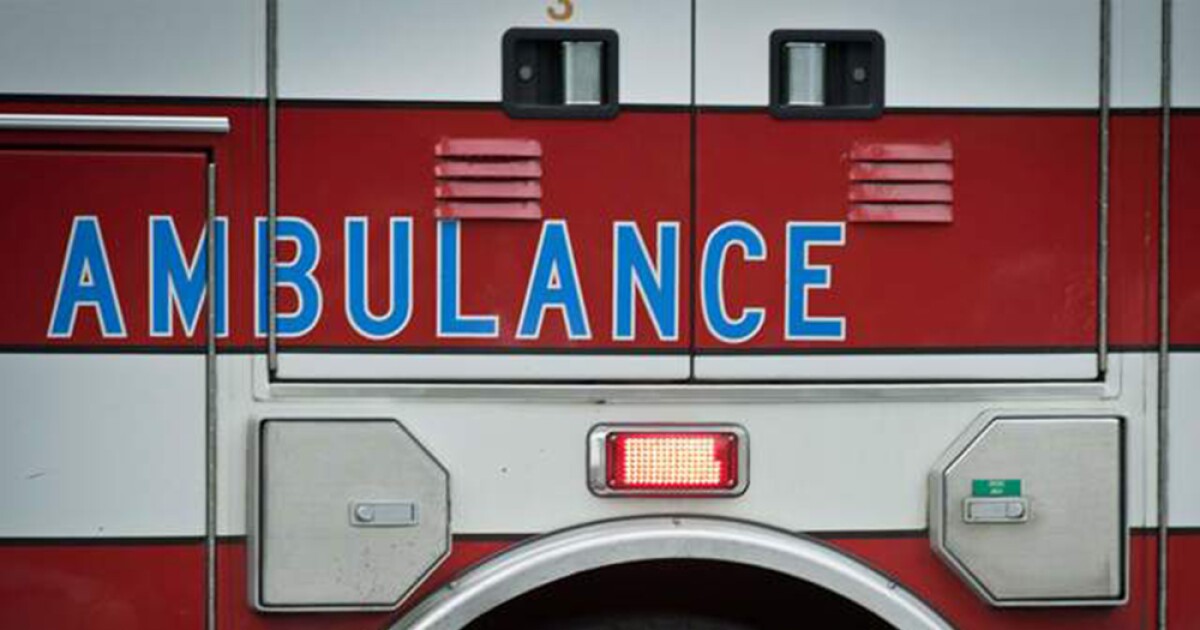 It’s called the Skull Breaker Challenge, and area school districts and doctors are warning kids in South Florida to avoid it.

It involves three kids who stand in a line, who are then instructed to jump in the air. Unbeknownst to the middle person, their legs are kicked out from under them, causing them to fall on their head.

”Honestly everything grows on social media. It could be stupidity or it could be something cool,” said Kristopher Collins, a Lake Worth High School senior. “Social media just grows because of anything.”

”Clout as they say it,” added Antwaun Walker, another Lake Worth High School senior. “That’s hurting somebody else for your fame.”

That’s the overall response from teenagers not impressed with the latest social media challenge to hit the internet.

Already, school districts in Palm Beach and Martin Counties have posted warnings on their Facebook pages about the dangers of the challenge and the message seems to be getting to parents.

“My mom was telling me, don’t you ever do something stupid like that,” Collins said.

Doctors in our region are also sounding off about the challenge and the irreversible damage it can cause.

“Skull fractures, just the force the blunt trauma the skull may be protected, but internally the brain with the movement and the type of force that was applied can lead to brain contusions,” said Dr. Kumar. “Hematoma. We see that often with that type of injury. And also spinal fractures and spinal injuries.”

If not treated right away, Dr. Kumar said it could lead to permanent disability and death. He added a loss of consciousness is a sign medical attention is needed immediately. But there’s other warning signs to watch for.

“Severe headache, vomiting, anything a parent notices out of the ordinary the way the kid is acting. That’s not normal and they need to be assessed right away,” Dr. Kumar said.

WPTV reached out to every school district in our viewing area about the challenge. So far, no district has reported seeing the social media trend happening on their school campuses.