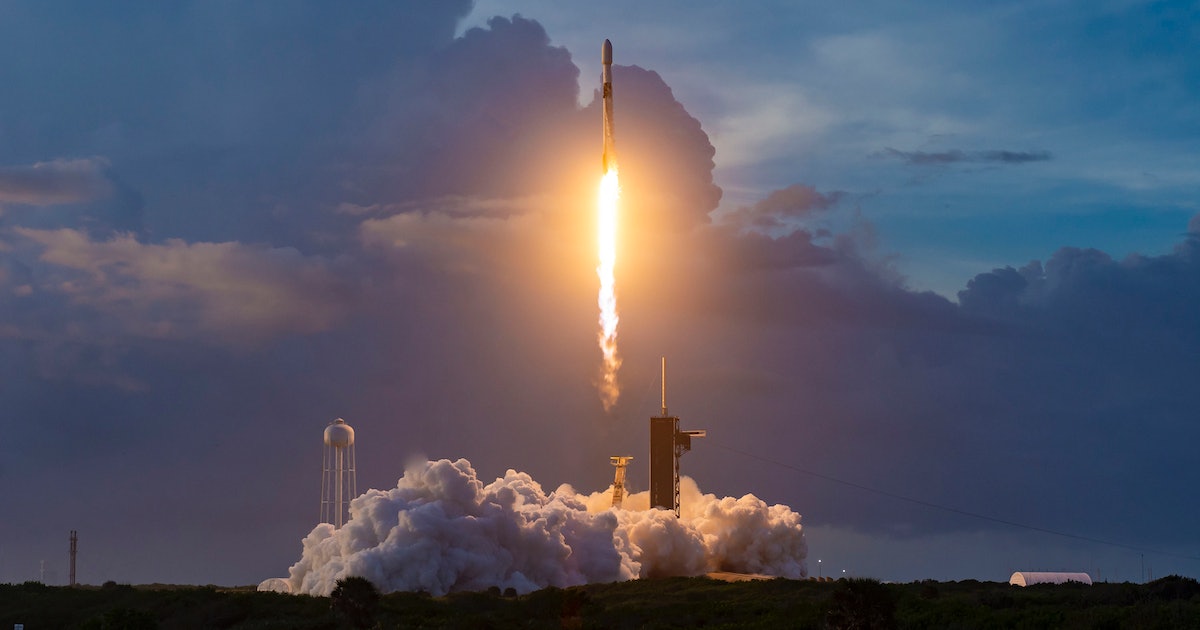 Starlink, SpaceX’s internet connectivity constellation, is set to offer service to more users than ever.

On Tuesday, CEO Elon Musk shared via Twitter that the company plans a “fairly wide” public beta of the service as soon as the latest satellites “reach their target position.”

This beta service would reach users in the northern United States and “hopefully” southern Canada. From there, Musk stated that the goal would be to expand to other countries “as soon as we receive regulatory approval.”

The comments give an indication about when Starlink will reach users’ homes. The service is designed to offer high-speed, low-latency internet service to almost anyone with a ground terminal pointed at the sky. Starlink aims to offer a better service than competitors by orbiting satellites much lower, at 550 kilometers, and sending up many more, with one application asking to send up 42,000.

SpaceX launched its first batch of satellites in May 2019. The 13th and latest batch, comprising 60 satellites, was launched at 7:29 a.m. Eastern time on Tuesday. The Falcon 9 rocket lifted off from Launch Complex 39A at the Kennedy Space Center in Florida. Following the launch, the booster successfully landed on the Of Course I Still Love You droneship, while half of the fairing landed on the Ms.Tree ship.

So when will this week’s satellites reach their target position? Previous experience suggests it could be around four months.

Elias Eccli, a physics student from Innsbruck, Austria, uploaded an updated visualization of the Starlink constellation at the end of August. Eccli, who spoke to Inverse in May about a previous version of his visualization, explained at the time that the chart shows when a craft reaches the desired orbit.

“Once they reach the operational orbit, their velocity exactly matches that of the imaginary reference satellite, so they seem to stop,” he said.

The video shows how the Starlink launch of November 11, 2019 launch gradually spread out in thirds. The first third became operational at the end of December. Most of the batch was operational by the end of March, 2020. These findings are backed up by the Twitter account “StarlinkUpdates,” which shows every batch so far has taken around four months to reach the desired orbit.

This would suggest that a third of the latest batch would be operational by the end of November, with the full batch online early next year.

As for international expansion, Musk suggested that this would depend on regulatory approval. SpaceX has filed applications with the International Telecommunications Union for its satellites. It has also taken steps with Australian authorities to receive approval for its services.

SpaceX’s website claims the company is aiming to start offering services to the northern United States and Canada this year, before moving onto the wider world next year.

In April, 2020, Musk announced plans to offer a private beta in three months and a public beta in six months. The private beta started rolling out in the summer, and documents showed the early phase was targeting users between 44 and 52 degrees latitude.

The Inverse analysis – The latest comments suggest Musk may have slightly revised Starlink’s rollout. On the surface it’s not too surprising, as Musk is so well known for delaying launches that “Elon time” has been added into Urban Dictionary. What is notable is that Starlink had been following the schedule laid out by Musk until now: the private beta did indeed launch around three months after April.

One culprit could be unexpected delays to Starlink launches. The most recent batch was expected to launch on September 17, but weather conditions meant the firm ended up delaying for nearly a month. The previous launch was also delayed from August 30 to September 3 due to bad weather conditions.

Perhaps little wonder then that Musk posted this week about how the firm “will need to make a lot of improvements to have a chance of completing 48 launches next year.”