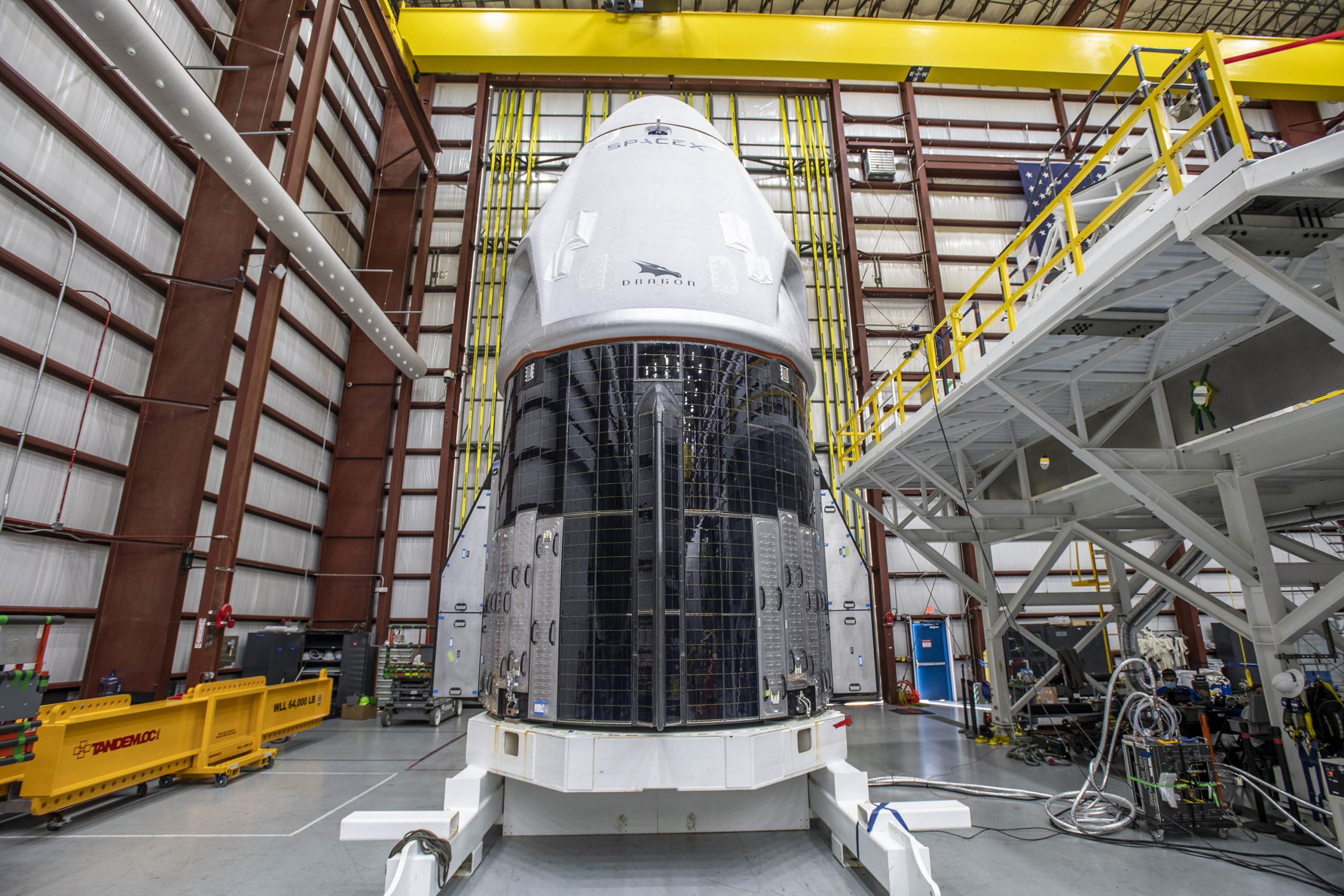 NASA and SpaceX mission managers are holding a day-long Flight Readiness Review today (Nov. 9) to decide of SpaceX’s next Crew Dragon to carry astronauts is ready to fly.

The review is going on at NASA’s Kennedy Space Center in Cape Canaveral, Florida, where a SpaceX Falcon 9 rocket is gearing up to launch the Crew-1 mission to the space station for NASA.  “The review focuses on the preparedness of SpaceX’s crew transportation system, the International Space Station, and its international partners to support the flight, and the certification of flight readiness,” NASA officials said in a statement.

NASA will hold a press conference later today to discuss the results of today’s Flight Readiness Review. That event should begin one hour after the meeting’s conclusion.

The four-astronaut crew of SpaceX’s Crew-1 mission for NASA have arrived at their Kennedy Space Center launch site for their planned Nov. 14 launch to the International Space Station.

Hopkins will command the Crew-1 mission, which will launch to the station on a SpaceX Crew Dragon spacecraft and Falcon 9 rocket. The Crew-1 astronauts have named their spacecraft Resilience for the flight.

“On behalf of the crew of Resilience, on behalf of our families, we want to say a big ‘thank you’ to all of the people at SpaceX, at NASA, and in the (Department of Defense) who have been working tirelessly to get us to this point. It’s really been an incredible effort by an incredible group of people,” Hopkins said in a statement. “As for the crew: we’re ready.”

On Monday (Nov. 9), NASA and SpaceX mission managers will hold a Flight Readiness Review meeting at the Kennedy Space Center to ensure all is ready for the upcoming flight. NASA will hold a press conference one hour after the meeting concludes to update the public on the launch.

You can also join NASA’s Virtual Crew Media Engagement webcast at 1:15 p.m. EST (1815 GMT) on Monday via NASA TV. You can watch that live online here and via NASA.gov/live and NASA’s YouTube channel. 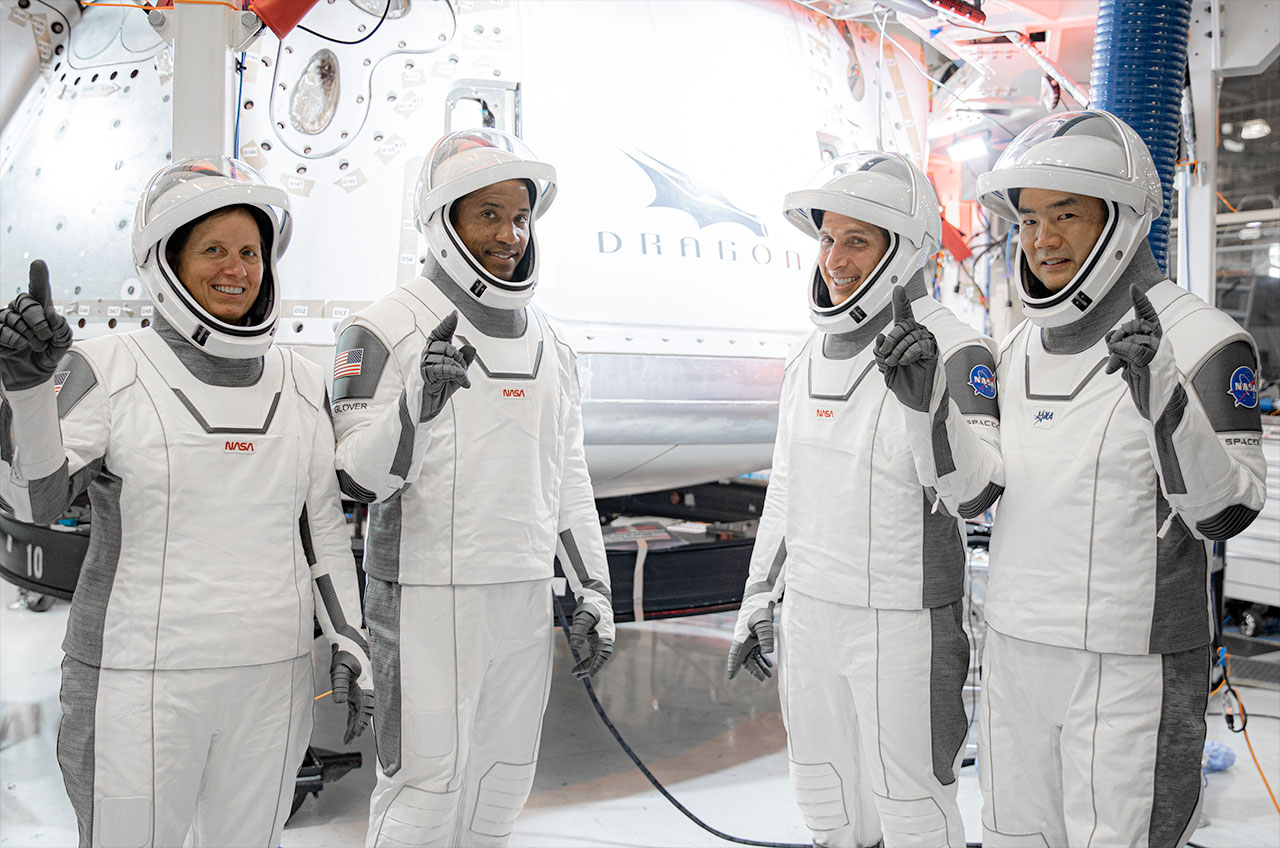 Originally scheduled to launch Aug. 30, Crew-1 has faced numerous delays in getting off the ground. NASA first pushed the mission to late September, then to Oct. 23, then to Oct. 31 and finally to early to mid-November, citing logistical and technical issues. The newly announced target date firms up that latter timeline.

NASA also announced that it will hold a news conference on Wednesday, Oct. 28, at 4 p.m. EDT (2000 GMT) “to discuss the upcoming launch, including results from recent testing of the Falcon 9 Merlin engines following unexpected data SpaceX noted during a recent non-NASA launch,” the agency said in a statement. You can watch it live here on Space.com, courtesy of NASA TV, or directly via the agency’s website.