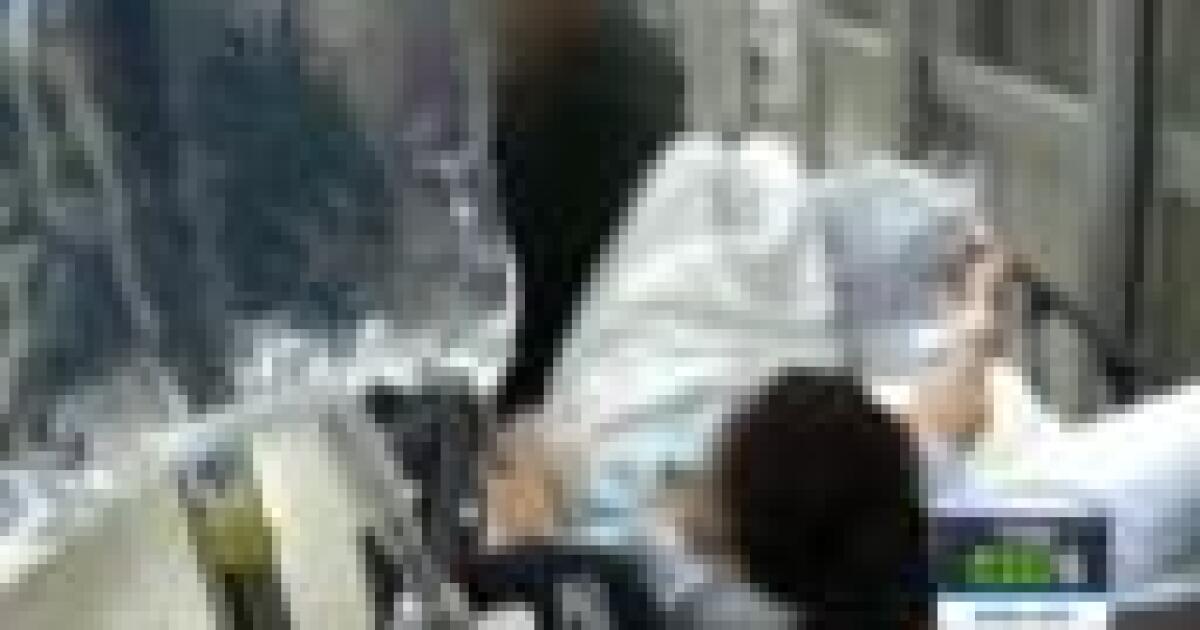 Public health officials are reminding people to keep their guards up as COVID-19 cases spike.

A surge of cases is happening across the nation, the state and the Central Coast, and many health officials believe its related to the reopening of more businesses and Memorial Day Weekend festivities.

New trends suggest hospitalizations have increased in the younger populations and spread of the virus happens the majority of the time at home or in the workplace.

In San Luis Obispo County, about 100 new cases were reported in the last week.

In a press conference Wednesday, Dr. Penny Borenstein said a surge in cases was expected as the county moved into phased reopening.

“These case counts are going up more quickly than we are used to, but this is not completely unexpected, we are reopening our community and cases beget cases; it is a communicable disease,” said Dr. Penny Borenstein, the San Luis Obispo County Public Health Officer.

As of Thursday, 10 people are hospitalized with three in the ICU.

“We remain in a good position with our hospitalizations,” said Dr. Borenstein. “It was never our goal to stop this virus dead in its tracks; that is something we are all powerless to do, but we continue to take these measures and protect our most vulnerable population and keep them out of the hospital.”

However, hospitalizations are up in Santa Barbara County where about 26-percent of active cases are in the hospital.

In addition, an average of 60 new daily cases was reported in the last week, and health officials say these rates are the highest they’ve seen since the beginning of the pandemic.

Health experts believe most people are contracting it at work or at home.

San Luis Obispo County public health leaders say more than half of their cases are household transmission or at least known person-to-person transmission.

“We are learning more about how people catch this is from being in close quarters with other people who are breathing — perhaps people living with people who are positive,” said Dr. Lynn Fitzgibbons, an infectious disease specialist at Cottage Hospital.

Dr. Fitzgibbons said the rise of cases is not only due to a rise in testing, but also increased prevalence.

It’s the increasing hospitalization rate that concerns her.

She added that more hospitalizations are occurring with the younger population, but it’s unclear why that is.

“For a patient to be hospitalized right now, it means they were infected some time ago and the person who infected them means they were infected even farther in the past,” said Dr. Fitzgibbons. “If there is a lot more social interaction happening this week, it may be two weeks, three weeks, even four weeks until we really see the impact of what’s going on today.”

And health experts are warning the community to be vigilant even in small groups.

“We’ve had a Memorial Day holiday where we know a lot of folks got together. We just had Father’s Day, and Independence Day is just around the corner. There will be a lot of people who want to get together with their family and friends, but it’s important for folks to remember the virus is still here,” said Scott Robertson, M.D., a division chief medical officer with Dignity Health.

County leaders said at this time there are no plans to close businesses that have already reopened, and issued a health officer order Thursday to go forward with reopening personal care services.