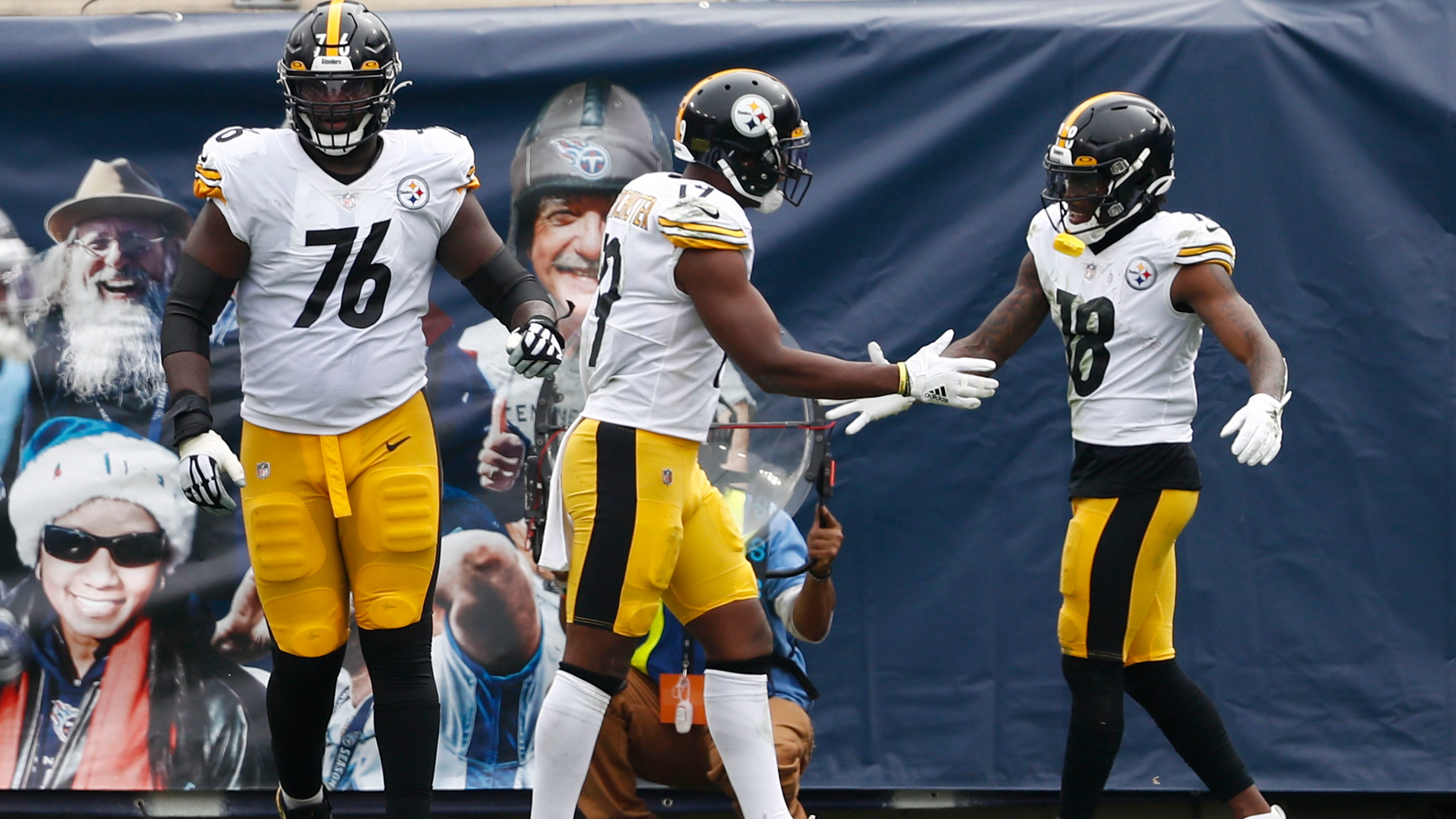 The Pittsburgh Steelers are doing their part to help while Pennsylvania continues to count mail-in ballots as the race to 270 inches forward.

While not present, several Steelers players provided dinner to election staffers at the Allegheny County warehouse Wednesday night as they processed thousands of mail-in and absentee ballots, the Pittsburgh Post-Gazette reported.

It was not known which players participated, but linebacker Vince Williams acknowledged the kind gesture in a tweet.

Pennsylvania has been a point of contention this election as it remains one of the four necessary states President Trump must win in order to secure a second term. As of Thursday morning, 89% of ballots in the state were reported but Allegheny County, which encompasses Pittsburgh, is leaning heavily for Biden at this point.

According to Post-Gazette, 307,516 mail-in/absentee ballots in the county have been counted over the last two days.

CLICK HERE TO GET MORE SPORTS COVERAGE ON FOXNEWS.COM

In the meantime, the Steelers remain the only NFL team with a perfect record this season. They take on the struggling Dallas Cowboys on Sunday at 4:45 p.m.