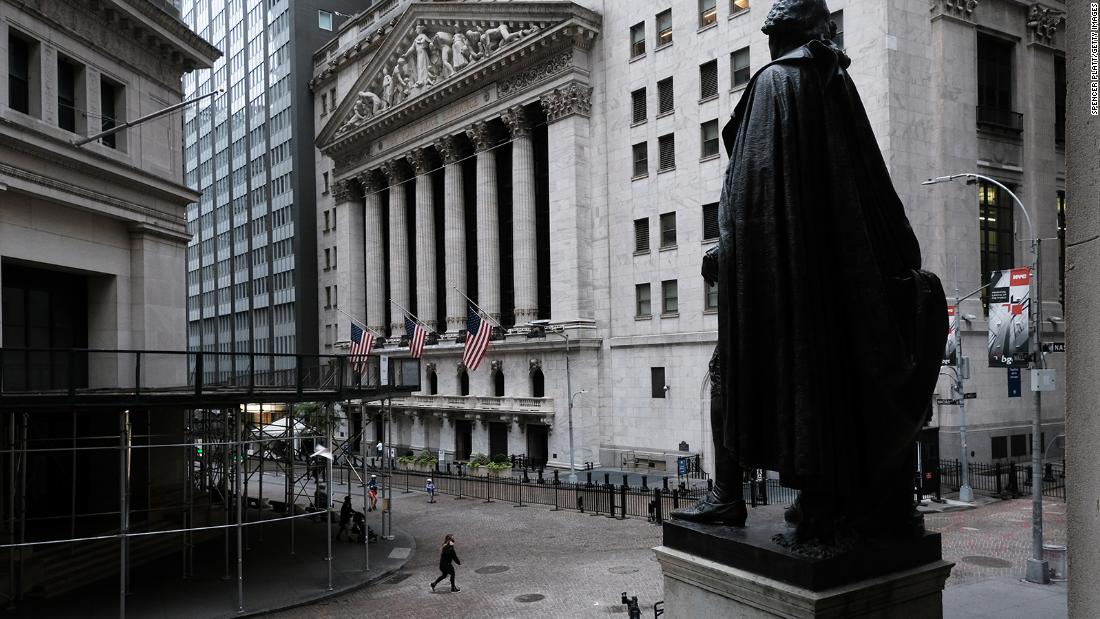 The US economy is recovering from the pandemic recession. But the pace of the recovery has been slowing down since the initial improvements in the summer. The country has a long and hard way to go.

“The Covid-19 recession threw the economy into a very deep hole, and it will take some time, perhaps another year, for the level of GDP to fully recover to its previous 2019 peak,” Clarida said in prepared remarks delivered at the 2020 annual membership meeting of the Institute of International Finance.

After the financial crisis, it took more than eight years for employment and inflation to go back to the Fed’s preferred levels, he said.

“It will take some time to return to the levels of economic activity and employment that prevailed at the business cycle peak in February, and additional support from monetary—and likely fiscal—policy will be needed.”

The call for more government stimulus has been a big thing for the Fed in the past months. Last week, Fed Chairman Jerome Powell made another such call just hours before President Donald Trump ended stimulus negotiations between Democrats and Republicans until after the election.