Popular Nigerian Disc Jockey and billionaire heiress, DJ Cuppy has chosen to secure the bag rather than gain the weight this summer season. 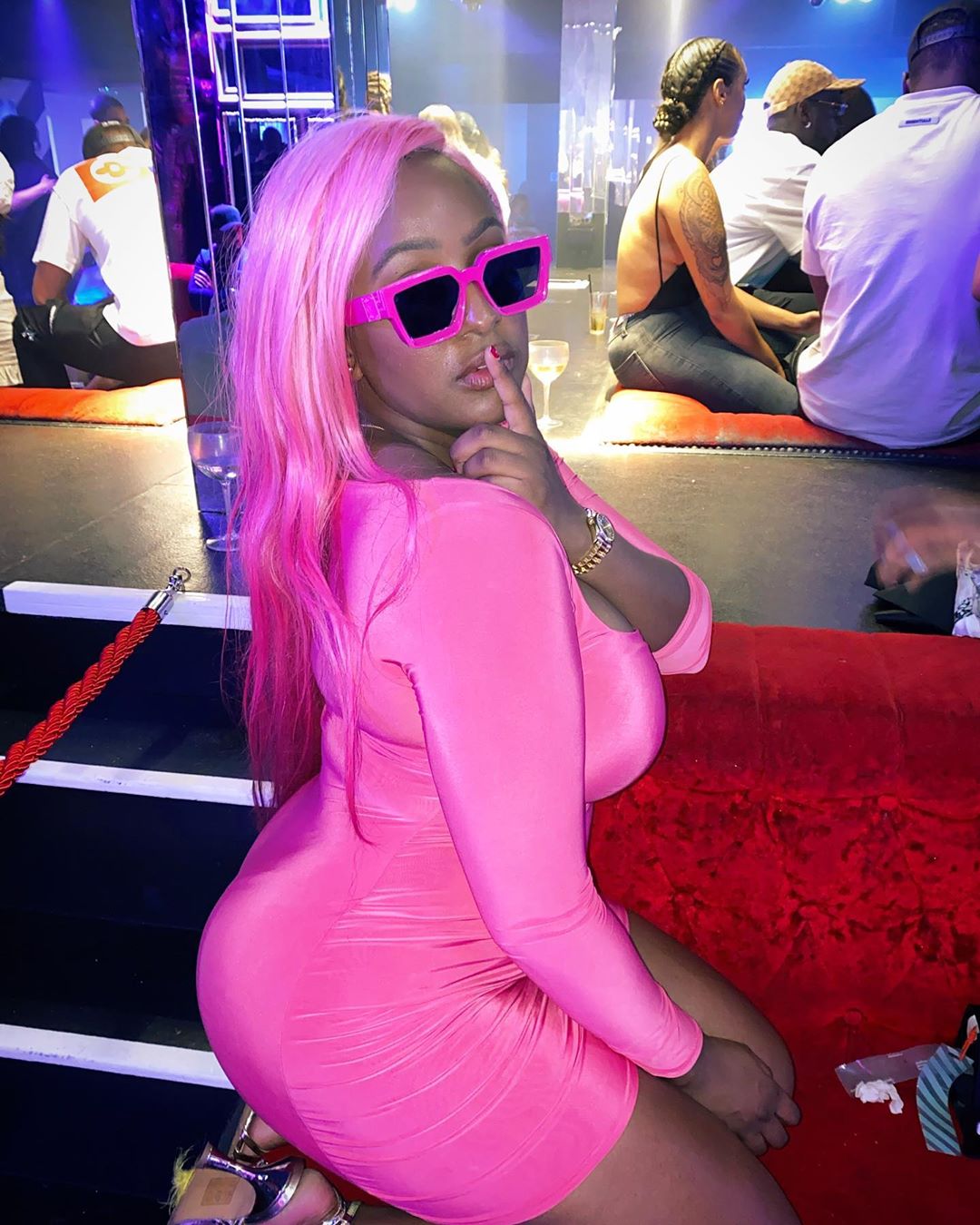 In a recent post on her Insta stories, the Apple Radio host addressed people who are always commenting that she’s adding too much weight. Unbothered about their comments, Cuppy says she’d rather put in the work for the money than for the body.

See her screenshots below,

Cuppy recently reacted to a man who suggested to an international brand to replace her with another female DJ.

The man simply known as Chigozie had asked Pepsi, an international conglomerate to which Cuppy is an ambassador to consider dropping her and signing fellow female Disc Jockey, DJ Switch in her place.

Reacting to the request by Chigozie, Cuppy said Pepsi deciding to drop her is something that can never happen as the company loves her.

She however added that what would be a better alternative would be for DJ Switch to join her as an ambassador, saying that they need to add more females.