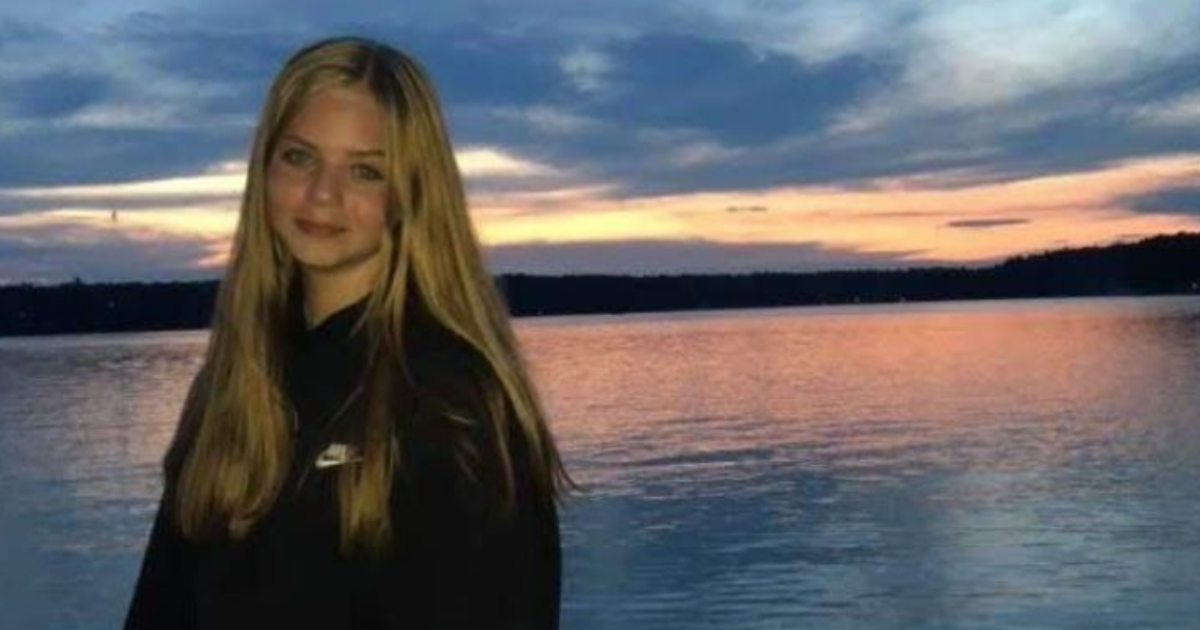 Nicole Shoup was with her boyfriend on a pontoon Monday evening when she either jumped or fell into the water, police say. Her boyfriend was driving the pontoon.

The girl was struck by the propeller of the boat and sustained severe injuries to her legs. Police say the boyfriend was eventually able to pull the girl back onto the boat and take her back to shore.

The teen was then taken to McLaren- Oakland Hospital by EMS where she later died.

Investigators say alcohol and drugs don’t appear to be a factor in this case, which remains under investigation.

A GoFundMe account has been created by a neighbor of the family to help them through the tragedy. Donations can be sent here.