The Apple Watch SE is $50 off at Target right now

Want to get an early start on your holiday shopping? Target has the Apple Watch SE marked down $50 through this Sunday, November 8, and it would make a great gift for anyone on your list. 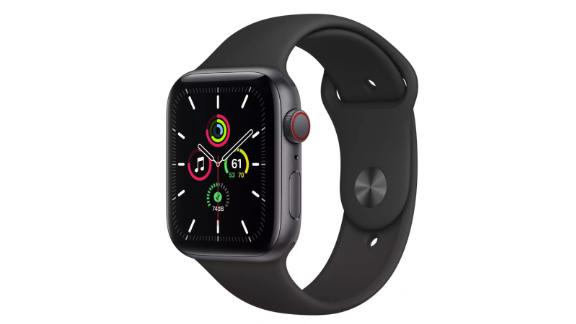 The SE lacks an always-on display, the ability to measure your blood oxygen level and the proper sensors to take an electocardiogram, but that’s where the differences between the two models stop. You’ll still be able to track your sleep, monitor your heart rate, count your steps, receive your iPhone notifications and install apps directly on the SE.

You’ll also get all-day battery life with the SE, with color options of Space Gray, gold or silver. Just be sure to shop for your new Apple Watch before this promo ends or all the discounted models sell out — which is likely to happen quickly.