The best Labor Day deals to shop at Walmart

Labor Day marks a few things: a time to honor the social and economic achievements of the American workforce; the unofficial end of summer and beginning of fall; and a weekend of unparalleled deals from some of the largest retailers.

This year, Walmart has some stellar deals ahead of Labor Day, whether you’re looking to upgrade your living space or get the kids ready for school (whatever that may look like for your family). We’ve rounded up some of the company’s top-rated and bestselling products that are major bargains for the holiday. 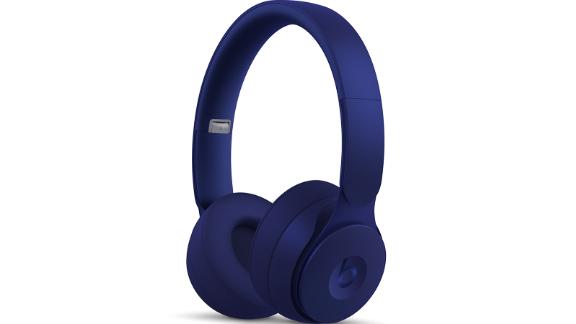 Get fully immersive sound with these wireless headphones, which we named as one of the best noise-canceling headphones after testing a dozen of the top cans on the market today. 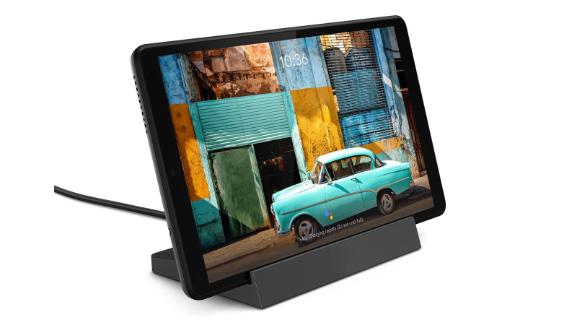 Designed for the whole family to share, this highly rated tablet allows for multiple accounts and features a safe mode for kids. 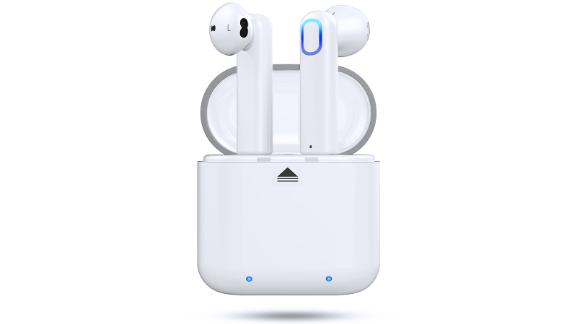 Go hands-free with these highly rated in-ear headphones — which come with a charging case — at a price so low you might want to buy three pairs. 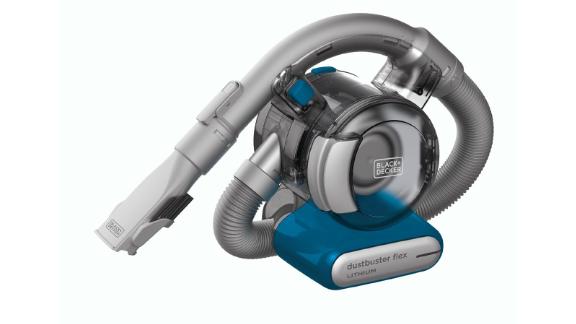 With this hand vac, you’ll have no need to lug your canister or utility vacuum to clean your home, workshop or car. 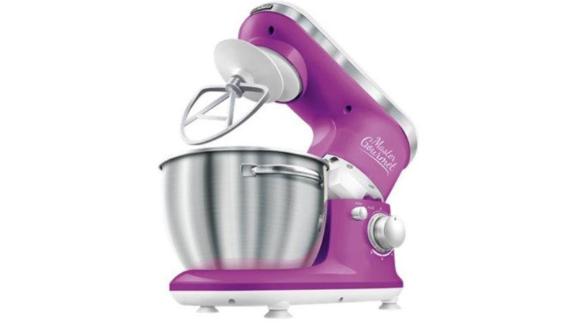 This pretty purple stand mixer comes with a powerful 300-watt motor, a 4.2-quart bowl with two handles, and metal beaters and whisks. 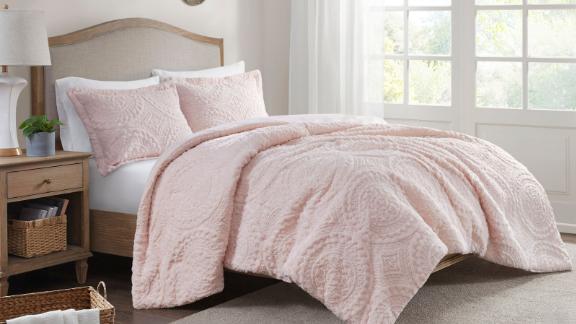 Get this highly rated king-size bedding set for the price of a twin set. 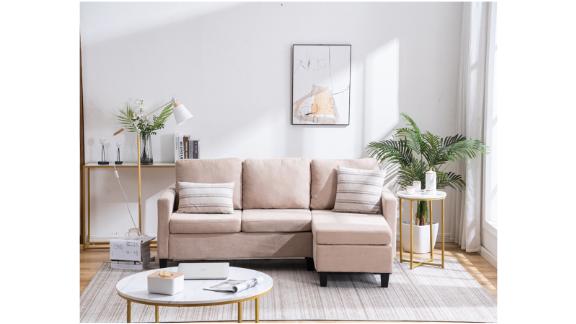 Furnish a new space for a bargain with this cute sectional that won’t break the bank. 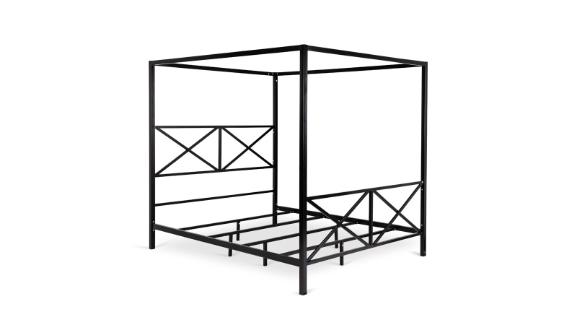 Love the look of a canopy, but not the price? This metal canopy bed is currently a steal for less than $200! 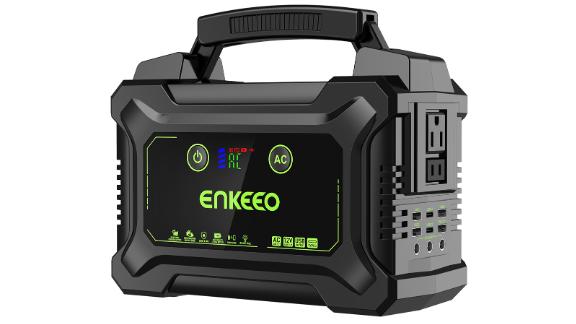 Weather got you considering a backup power source? This generator is perfect for camping or emergencies. 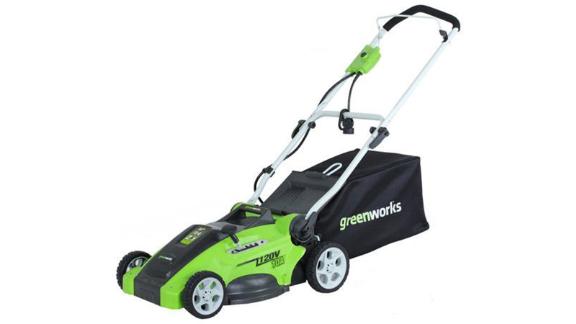 This highly rated mower is an end-of-season steal at under $200. 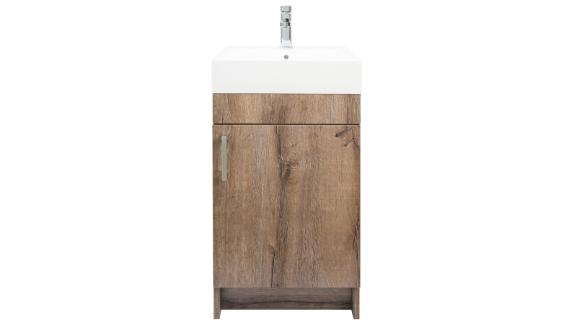 Upgrade your bathroom with this highly rated and stylish vanity.