Prime Day, Amazon’s biggest annual shopping holiday, is nearly here: The mega-retailer will kick off the two-day event on October 13. And while it is taking place later in the year than usual, there will still be a ton of deals to get your hands on. In terms of electronics in particular, it’s your chance to save big on some of the best and most nifty tech of the year.

We’re talking discounts on gadgets like true wireless earbuds, smart TVs, fast storage, sweet tablets and smartphones, from brands including Apple, Amazon, Samsung, Sony, Google and Microsoft, among others. To ensure you’re prepared to score all the savings, here’s a breakdown of how you can snag the best tech deals on Prime Day.

How do you take advantage of the deals?

Well for one, you’ll need an Amazon Prime account, and if you don’t have one, it’s not too late to sign up. If you’re new to the service, you can score a 30-day free trial or reactivate your subscription for $12.99 a month. You’ll not only get access to the Prime Day deals, but you’ll also score fast two-day shipping on select items and get access to services like Prime Video and Prime Music.

And don’t forget to bookmark Amazon’s deal page. Prime Day deals kick off at 12 a.m. PDT on October 13, but you don’t necessarily have to wait until then to start saving; Amazon has already kicked off the holiday with some early-Prime Day deals.

Save on Amazon devices 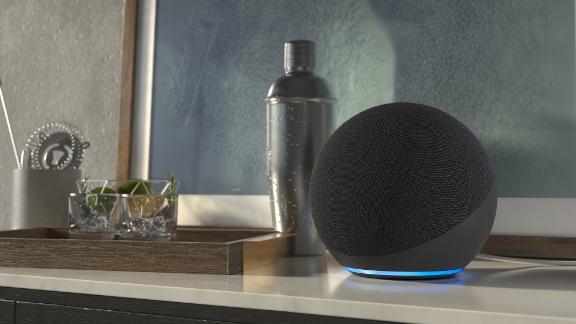 Whether you’re looking for another Alexa-enabled smart speaker, a tablet for the kids or grandchildren or even a new doorbell – Prime Day will be a great day to make a purchase.

As expected, Amazon devices – including Echo smart speakers and displays, and products from Ring, Kindle, Blink, Fire TV and Fire HD – are all going to see some steep discounts.

That goes for the fully redesigned Echo, Echo Dot, Echo Dot with Clock and Echo Dot Kids Edition, as well, which were just announced last month at Amazon’s fall 2020 launch. You can already save $30 on the redesigned Echo when you buy two with code ECHO2PK. Once they arrive, pair them together for a stereo audio experience.

We also expect the spherical Echo Dots to see discounts, along with the Echo Show 10. It’s a full redesign of Amazon’s flagship smart screen that adds in a motor so the screen can move to face you.

And of course, you’ll likely find savings on all previous generation Amazon devices. For instance, the 3rd Gen Echo Dot is already down $39.99 from $49.99, and likely to be even cheaper on Prime Day. If you want a smart screen, the Echo Show 5 is just $44.99 (normally $89.99) and packs a big punch with sound.

Fire TV Editions in an array of sizes will also be seeing discounts. These TVs pair a nice 4K or HD display with a full Fire TV smart interface out of the box. That means access to core streaming services like Netflix, Hulu, Prime Video and countless others right out of the box.

This list will expand soon with additional 32, 43” and 55” Fire TV Editions seeing discounts, along with Fire TV Stick Lite, Fire TV Stick, Fire TV Stick 4K and Fire TV Cube. All of them plug right into the HDMI port on your current TV and (except for the Lite) feature Alexa Voice Remotes for handy control.

It’s also a great time to join the e-reading revolution with discounts on the Kindle family, including the Kids Edition. All of the Kindles have room for thousands of ebooks and feature e-ink displays that won’t eat up battery life. Those looking for a device that can let your read, play games, message friends and stream movies should keep your eyes peeled for Fire HD tablet discounts — especially the Fire HD 8 Plus, which is our pick for best budget tablet.

And home security will be on sale, too. Discounts on the Ring Video Doorbell 3 and 3 Plus, along with the Indoor Cam and entry-level Video Doorbell are imminent. And if you’re looking for a no-frills monitoring solution, Blink’s Indoor Mini Camera is just $24.99, down from $34.99.

Smartphones will be on sale 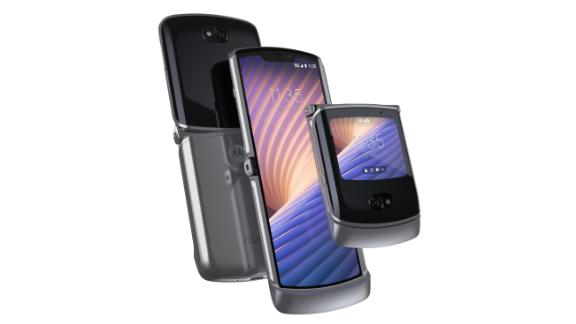 Prime Day happens to fall on the same day as Apple’s “Hi, Speed” Event, where 2020 iPhone models are expected to be announced. That being said, we wouldn’t expect much in terms of discounts on Apple’s smartphones, especially on newer models. But Android phones are a sure-fire bet for savings.

If you want a phone that will make a statement, the brand new foldable Razr 5G from Motorola is $200 off at $1,199.99. It goes from a compact smartphone with a full-featured-but-tiny display to a full-sized smartphone when you fold it open.

We expect many more entry-level and mid-range devices to be discounted on Prime Day. The occasional flagship, like the Galaxy S20 FE or Note 20 Ultra, will likely see price cuts as well. 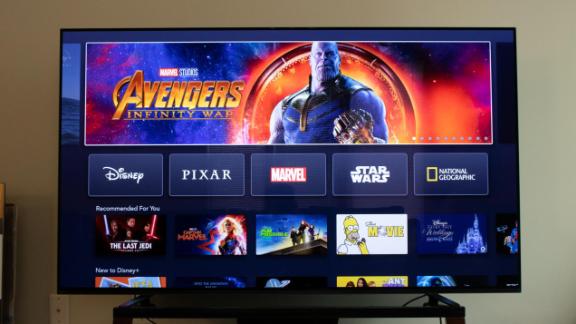 Generally, Black Friday or Cyber Monday is the best time to pick up a new television, but we still expect some solid TV deals come Prime Day.

If you don’t need the best picture out there like an OLED or QLED, Amazon’s Fire TV, which are already on sale, offers a pretty good experience. We also recommend keeping an eye for savings on the 55” Fire TV Edition by Toshiba for its 4K Ultra-High-Definition panel and support for Dolby Vision. It’s MSRP is $449.99.

Fans of QLEDs should look out for discounts on the value-focused TCL 5 and 6 Series, which start at $399.99 and $649.99 respectively, while those focused on picture quality will want to look for Samsung QLEDs. The tech giant has been teasing two days of deals, so we’ll be monitoring the many models with the QLED 4K and QLED 8K series.

Our pick for best luxury TV, Sony’s A8H OLED, seems to be primed for a discount. This TV delivers the best contrast out of any we tested and offers jaw-dropping vibrant colors. And since it’s an OLED, the TV is thin, and the visuals stretch all the way to the edge. Currently, it’s priced at $1,898 for the 55” and just $1,798 for 65-inch.

And while it’s not an OLED, Sony’s X900H is a terrific 4K Ultra High Definition television. It’s powered by the 4K HDR PROCESSOR X1 and supports upscaling content so whatever you’re watching will look it’s best. The 65” model is already discounted to $998 from $1,399.

A great time to buy earbuds and headphones 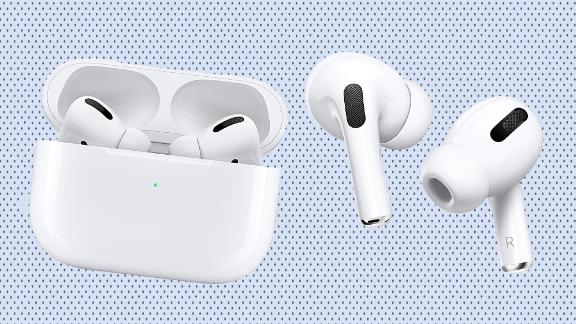 Apple’s AirPods Pro, our pick for best true wireless earbuds, are already down to $199.99 from $249.99 on Amazon, an all-time low price on a terrific pair of earbuds. Those looking for a more fitness-focused design with an extra emphasis on bass will want to check out Powerbeats Pro. We’re expecting those to drop to $199.95, also an all-time low price.

But no matter what model you’re after, Prime Day is an excellent time to join the true wireless earbuds revolution. Models from many brands have been on the market for quite some time, and at this point in the product life cycle, discounts are common. We recommend keeping an eye on these models:

On the headphones front, we’re paying close attention to the Sony WH-1000XM4, our top pick for best over-ear and noise-canceling headphones. These were released in August, and Prime Day could be the right timing for an inaugural discount. We’re also expecting discounts on these over-ear and on-ear headphones:

Especially on Prime Day, remember to check the original price and shop around a bit. Amazon isn’t going to be the only retailer with discounts: Best Buy, Walmart, Target, Newegg and BH Photo Video among many others will be joining in on the fun, and many will likely be matching Amazon’s prices.