Apple’s eighth-generation iPad was just announced last week at the “Time Flies” special event, and Amazon is wasting no time in discounting the new tablet. The mega retailer is knocking $30 off Wi-Fi variants of the iPad, bringing the entry-level price down to just $299. 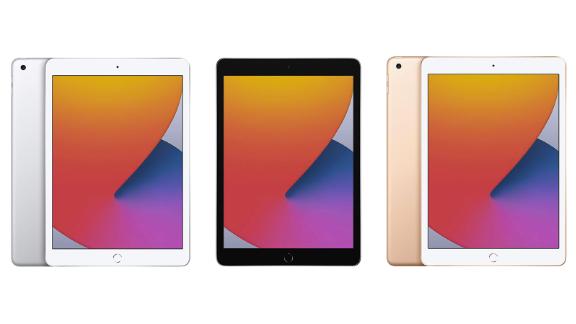 That’s just shy of $300 for a 10.2-inch tablet that’s powered by Apple’s 12 Bionic Chip and screams value. You get the full power of iPadOS 14 with access to all your favorite apps, the ability to play games, multitask with ease and even pair with smart accessories. Choose from models in silver, Space Gray or gold. The eighth-gen iPad also supports the first generation Apple Pencil and the Smart Keyboard.

When we went hands-on with the latest iPad, we found it be significantly faster than the previous seventh-gen iPad. The same 3GBs of RAM are inside, but the bump to the A12 Bionic breathes new life into the tablet. Whether you plan to use it for entertainment, productivity, school or even work, it should be up for the task. You’ll even be able to multitask, edit videos in iMovie, browse the web and export to a connected drive via the Files app.