The cutest, scariest and funniest Halloween costumes for kids

Halloween may look different this year, but there are still plenty of ways to safely celebrate the season. As always, dressing the part is a great place to start. A playful getup and a bit of imagination can be all kids need to get into the full spirit of Halloween, even if you’re choosing to stay in your home or backyard, which is what’s been recommended by the Centers for Disease Prevention and Control.

Whether they’re in it for the jump scares, for the laughs or to play their favorite characters, we’ve rounded up the year’s top costumes kids are sure to love. Note that all pair nicely with their candy of choice. 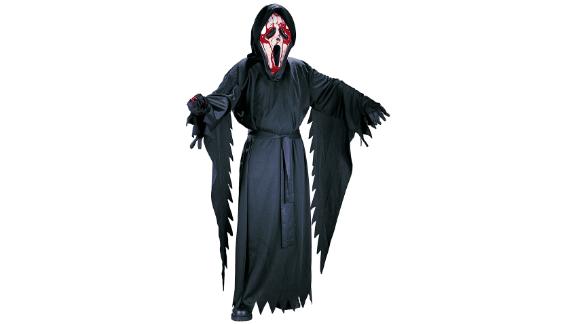 Introduce your kids to the most ubiquitous killer of the ‘90s with this bleeding mask. 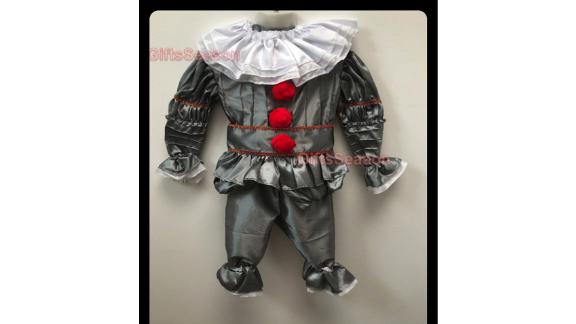 Nothing is scarier than a clown, especially one who lurks in the sewer. This costume from GiftsSeason, inspired by Stephen King’s “It,” comes in a variety of kids’ sizes and boasts high ratings on Etsy. 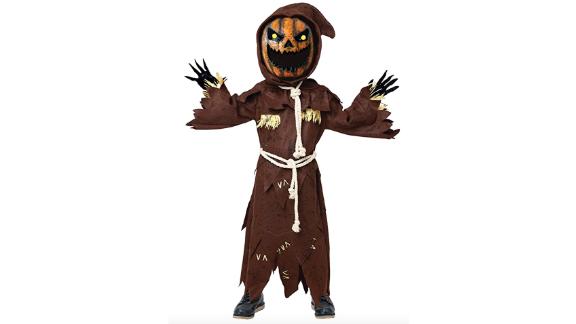 A seasonal mash-up of a scarecrow with a jack-o’-lantern, this fellow does not look like someone you’d want to meet on a dark country lane. 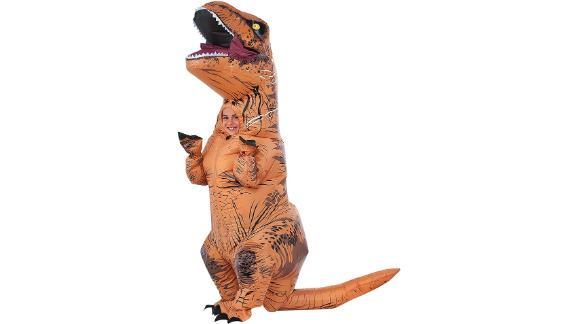 This inflatable T. rex costume has become something of a classic. The small size is best for kids between 3 and 4 feet tall. 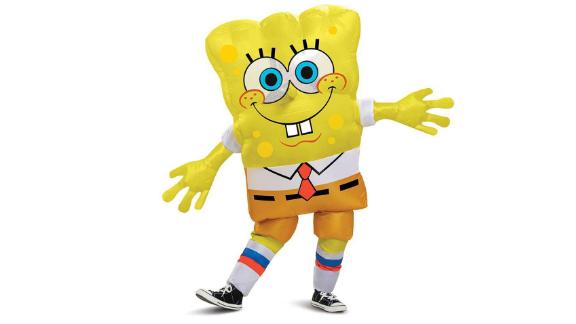 Unlike other household sponges, SpongeBob is truly timeless. This inflatable costume (you see through holes in his eyes) will keep the whole family smiling. 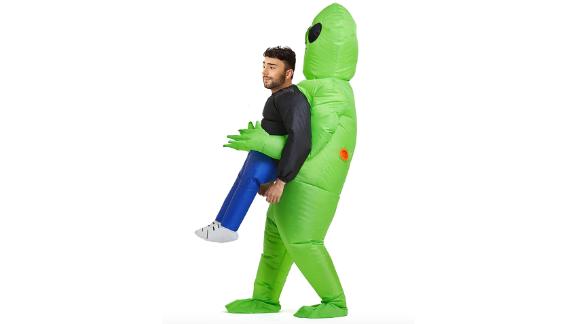 As evidence mounts that aliens really exist and 2020 continues to baffle, it may be time to start practicing for the abduction (kidding!) with this hilarious inflatable costume. 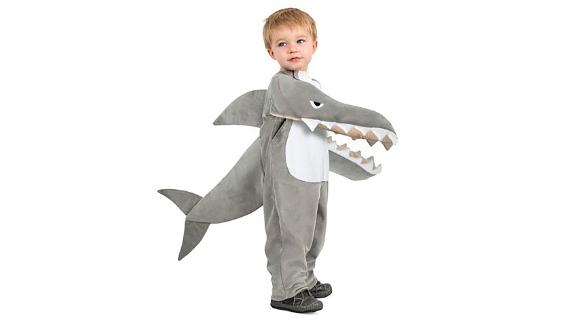 If “Baby Shark” is already on repeat in your house, why not give in and go for the full look? 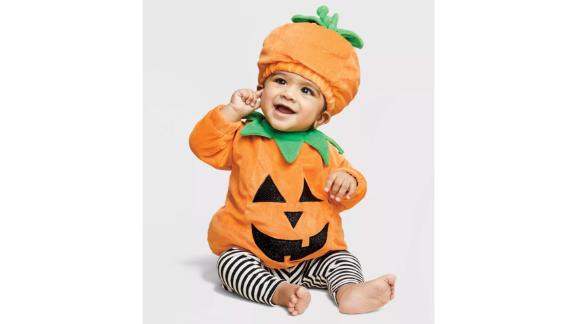 The only drawback to this adorable jack-o’-lantern costume is that it doesn’t also come in adult sizes.

BooBahBlue Max From ‘Where the Wild Things Are’ Costume (starting at $100; etsy.com) 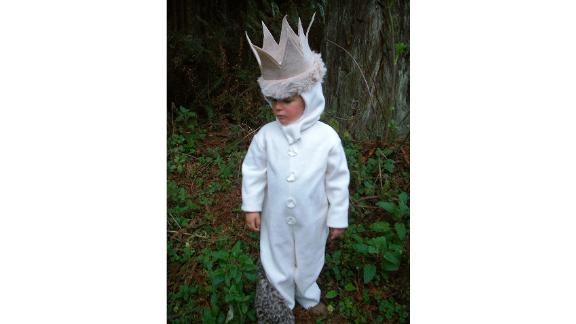 BooBahBlue Max From ‘Where the Wild Things Are’ Costume
PHOTO: Etsy

This beautiful take on Max from “Where the Wild Things Are” is soft on both the wearer and anyone who may choose to snuggle them. 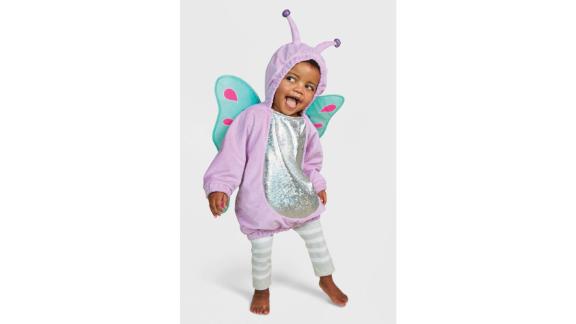 This is such an easy costume to pull over your kid’s regular outfit, and we’re super into this butterfly’s teal-and-purple wings. 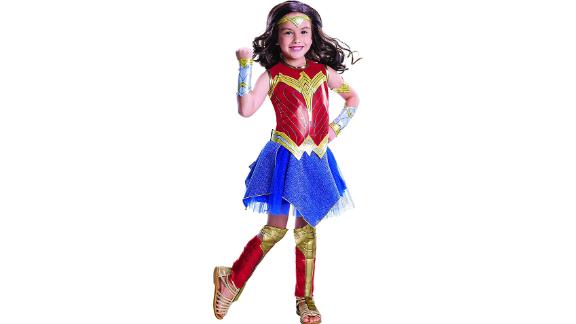 Get your little superfan suited up and ready as the DC hero Wonder Woman prepares a return to the screen this fall. This dress inspired by the Disney heroine Mulan is subtle enough for everyday wear beyond Halloween. 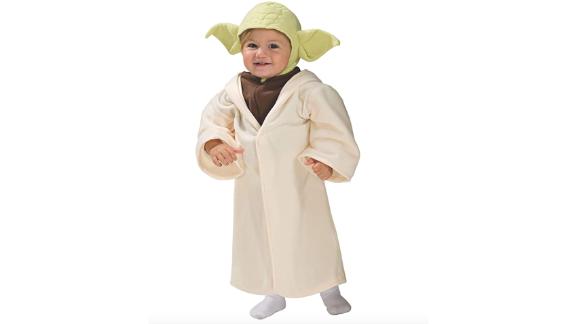 Baby Yoda caused a sensation for good reason, one you’ll more fully understand when you see a kid in this costume. 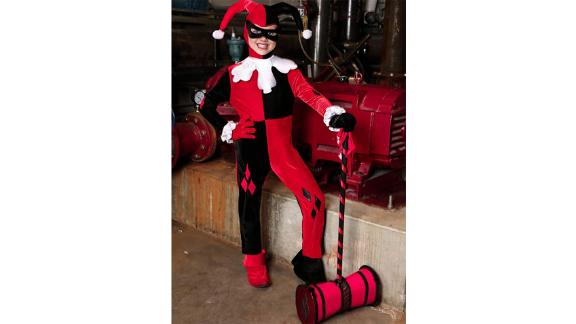 Harley Quinn is finally getting her due after years in the Joker’s shadow, a pretty timely message to teach kids. 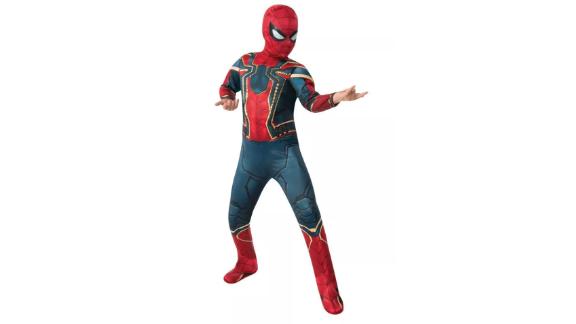 A timeless classic, this Spider-Man costume comes with everything they need to jump around the house or backyard shooting imaginary webs. 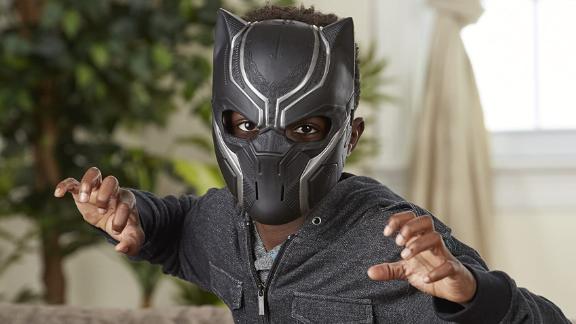 Dream of Wakanda with this Black Panther mask that makes a powerful statement. 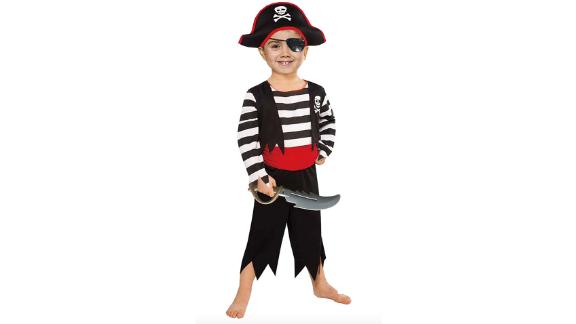 Seafaring may be on hold for the moment, but kid pirates make their own rules. 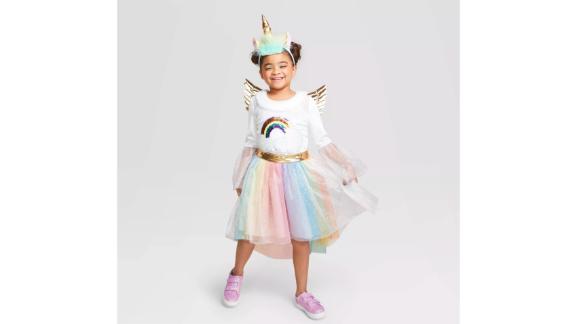 You can never go wrong with a rainbow unicorn, especially one that comes with its own wings. For socially distanced activities outside your household, face masks will be essential. These official “Star Wars” masks will ensure the Force is with you. Be warned, though, that they do run small, so be sure to size up from your regular size, for both adults and kids. 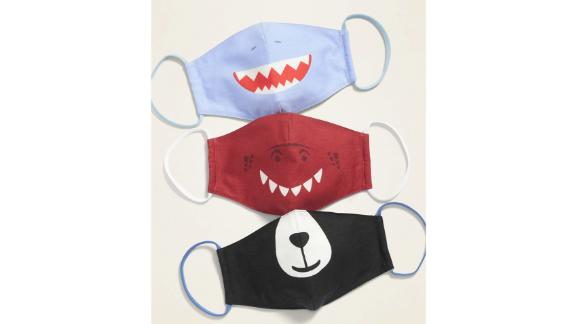 These creative masks from Old Navy are great for everyday use and double as a quick costume in a pinch. 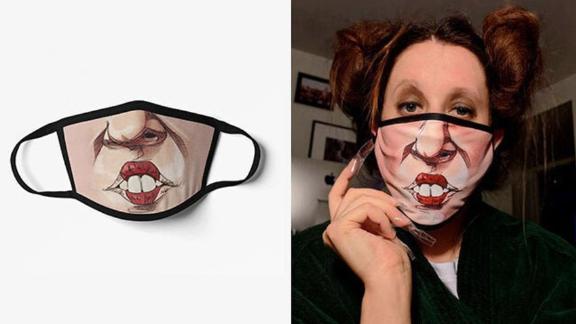 Parents and movie fans may appreciate this “Hocus Pocus”-inspired mask for escorting the munchkins around town.