The latest on the 2020 election 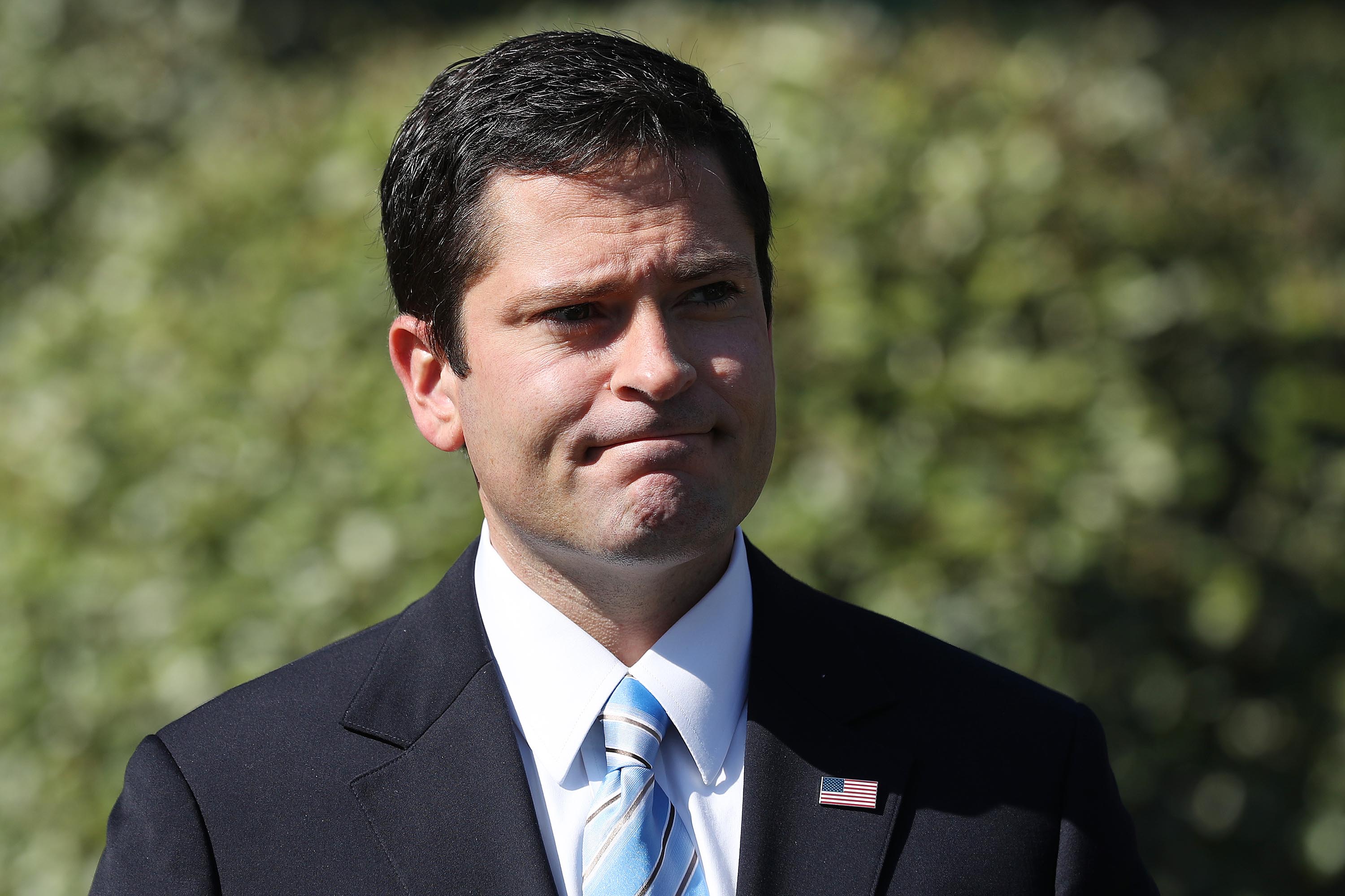 White House deputy press secretary Brian Morgenstern became the latest official to fail to provide an answer to the critical question of when the President last tested negative for coronavirus in a stunning and at times contentious exchange where he was asked at least six different ways and gave at least six non-answers.

Asked when the President last tested negative, he said, “We don’t have that, but we’re looking at this from a public health perspective in that when there’s an indication of a positive test or symptoms showing, then you go back to 48 hours, you do your contact tracing.”

Asked during an appearance on MSNBC whether there wasn’t a negative test or if he just didn’t have the information, after he previously said he’d look into it, he said, “We don’t have that – I don’t personally know.”

And on whether Health Insurance Portability and Accountability Act was the reason they would not provide the answer to that question, he said, “That is one reason. The fact of the matter is, there’s a reason to share certain information, it’s to prevent further transmission of the virus, it’s public health purposes and that’s what we’re doing.”

He claimed an answer on the last negative test “is not something that has the public health value.”

He attempted to suggest that in the days before he tested positive, “The president was socially distanced from people,” to which the host responded, “We have eyeballs.”

Asked if the President complied with the Cleveland Clinic debate requirements to be negative tested within 72 hours, he said, “You are very focused on looking backwards.”

Pressed again, he did not answer the question. Pressed once more, he criticized the host for not talking about other issues like stimulus.

Morgenstern also echoed White House press secretary Kayleigh McEnany’s doubt on a Saturday event: “We’re looking at it and the doctors will be doing advance diagnostics… he won’t be out there unless it’s medically cleared,” he said, adding that there are “logistical considerations.”

He suggested Trump’s doctors “will certainly prove with medical evidence that there is no transmissibility of the virus,” but declined to provide specifics.