The Mega Constellations Are Already Here. The Time For Polite Concern Is Over – Forbes 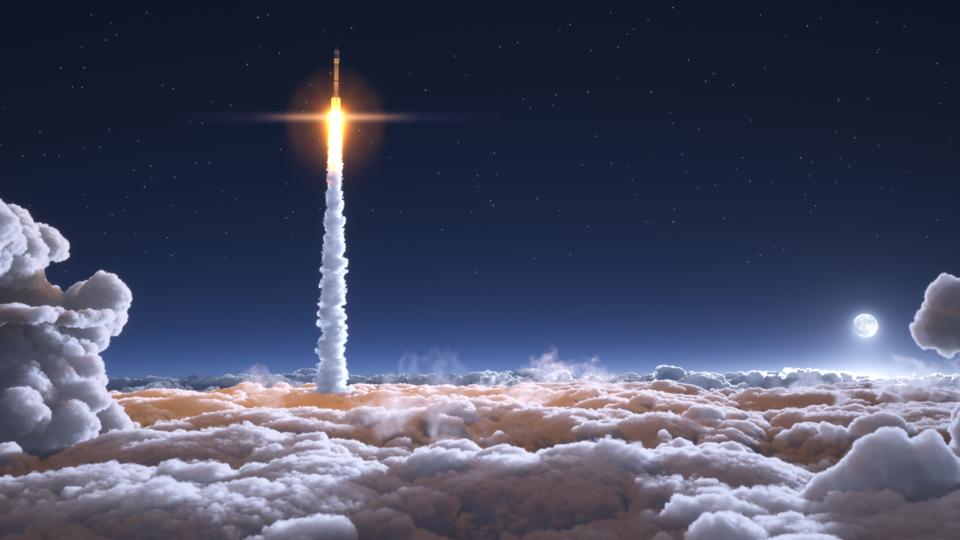 Earlier this week, a group of hundreds of astronomers announced the results of their report into mega constellations, vast groups of thousands of satellites currently in the process of design and launch.

These constellations, the Satellite Constellations 1 (SATCON1) report from the American Astronomical Society said, could fundamentally change the appearance of Earth’s night sky. In so doing, they would both change the night sky’s aesthetic for the general public, and hamper astronomical observations of the universe.

“Astronomers are just beginning to understand the full range of impacts on the discipline,” the report said. “The impacts of large constellations of [low Earth orbit satellites] on astronomical research programs and the human experience of the night sky are estimated to range from negligible to extreme.”

To anyone that has been following the rise of mega constellations over the past year, the findings are not entirely new. We have known, since SpaceX launched the first satellites in its Starlink mega constellation back in May 2019, that these satellites are bright. We have already seen their negative impact on astronomy.

While reports like this are important, there is a very looming sense that the cosmic horse has long since bolted. SpaceX has already launched more than 650 Starlink satellites, with 60 more planned to launch this Sunday, 30 August.

In total, Elon Musk’s SpaceX hopes to operate anywhere upwards of 12,000 Starlink satellites in orbit, vastly eclipsing the previous total number of 2,000 active satellites that orbited Earth. But it is, of course, not alone.

A rival effort from Jeff Bezos’ Amazon, called Project Kuiper, was last month approved by the Federal Communications Commission (FCC) in the U.S. to launch 3,236 satellites of its own.

And just this week, the U.K. firm OneWeb was approved an additional 1,280 satellites by the FCC, bringing its total up to 2,000. Already, the firm – which faced bankruptcy before a buyout from the U.K. government last month – has launched 74 satellites into orbit.

Other companies and nations, including China, also have plans for mega constellations of their own. The goal is to blanket Earth in satellites in order to beam the internet to any corner of the globe – an arguably worthy endeavour with the added benefit of being incredibly lucrative.

However, without proper rules or regulations in place, the rapid increase of satellites in orbit poses not only considerable concerns about the impact on the night sky, but the ability to safely manage so many satellites in orbit without collisions.

So while reports like SATCON1 are certainly worthwhile, they run the risk of being left in the dust as mega constellations continue apace. A proposed SATCON2 that will look into “policy and regulation”, scheduled for early to mid-2021, will likely take place after SpaceX has already launched more than 1,000 Starlink satellites.

Other efforts to look into potential policy and regulation, including from the United Nations, have a similarly slow timeframe of action. This is despite evidence to suggest the approval of these satellites may already flout environmental laws in some countries.

Efforts by SpaceX to darken its satellites so far appear to have been moderately successful. But much, much more will need to be done to lessen the effects of both Starlink and other mega constellations on the night sky, not to mention the looming issue of space junk.

The time for raising polite concerns about rapidly increasing the number of satellites in Earth orbit is over. The priority now is to put in place best practices or regulations that will protect Earth’s orbit and our night sky for both this and future generations – and do it, ideally, pretty soon.