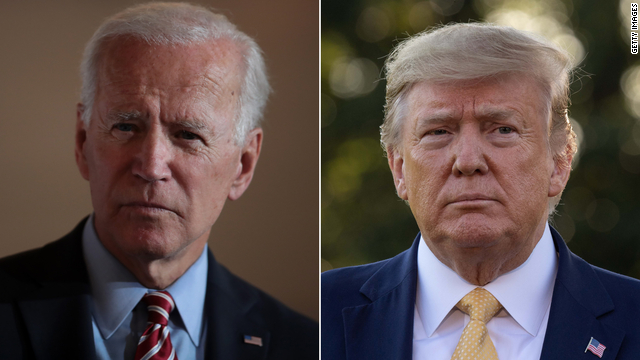 “Do you really feel safer under Donald Trump?” Biden asked repeatedly in a speech in Pittsburgh.

The speech opened a new phase of the 2020 election, with both parties’ national conventions now completed and Biden beginning to travel to swing states. In his first major campaign event after last week’s Republican convention, the former vice president delivered a forceful response to Trump and his allies’ racially charged claims that the looting and property damage that has taken place amid protests over racial injustice in some cities would spread to the suburbs if Biden is elected in November.

Biden condemned violence and destruction, calling it an affront to the tactics of civil rights leaders like Martin Luther King Jr. and John Lewis.