Nigerian musician, Oritsefemi, has acknowledged that there is trouble in his marriage. 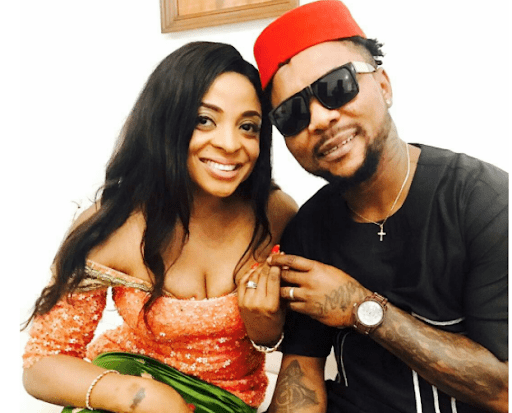 He reacted to a post by GLB, saying his wife, Nabila Fash, has been with actress Caroline Danjuma in her Banana Island house. According to GLB, Nabila left Oritsefemi after they had a messy fight over infidelity on his part.

“She’s been in Caro Danjuma’s banana island house for a while now,Manila’s cloth box is in her son’s room,she had a had a messy fight with uncle oritsefemi the wandering prick which landed her in the hospital,she came from the hospital to caro’s house. Femi brings girls to his matrimonial home whenever his wife is not home,wife got a wind of the gist and everywhere scatter scatter.The way marriages folds up these days is something else o,i come in peace,Ambulance will not jam us run o” GLB wrote. 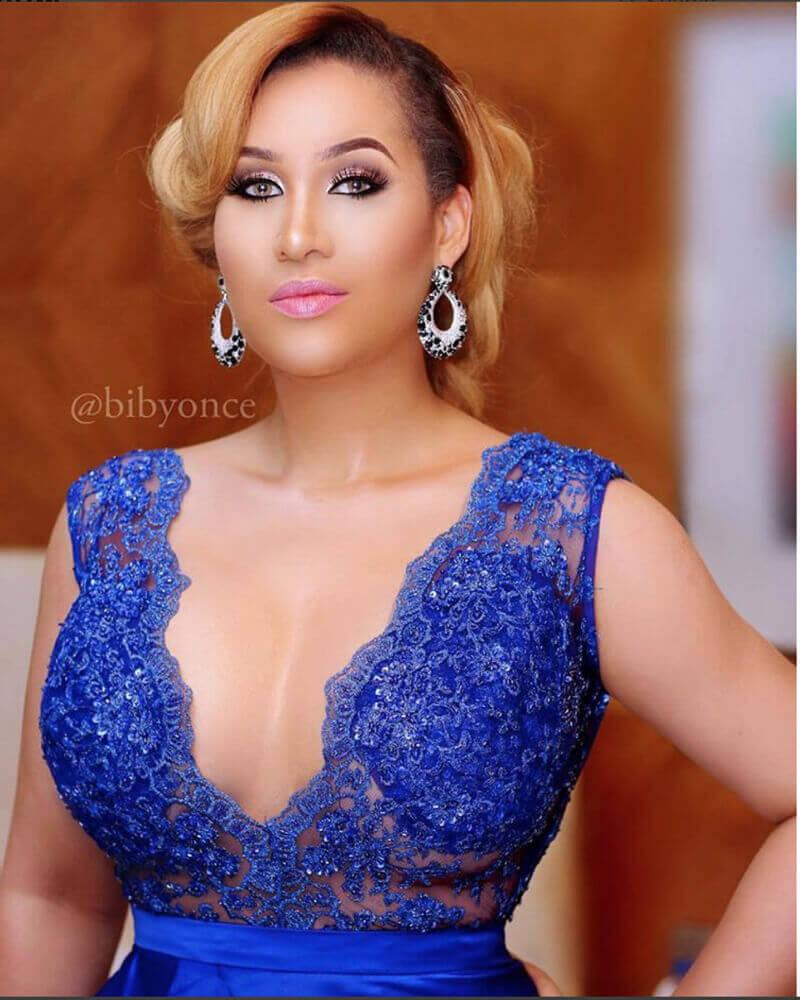 Oritsefemi then replied to the post by dragging Caroline, saying she should get ready as this is the beginning of her problem in life.

“Caroline this the beginning of your problem in life, get ready for it.” he wrote.

The couple got married in November 2017. 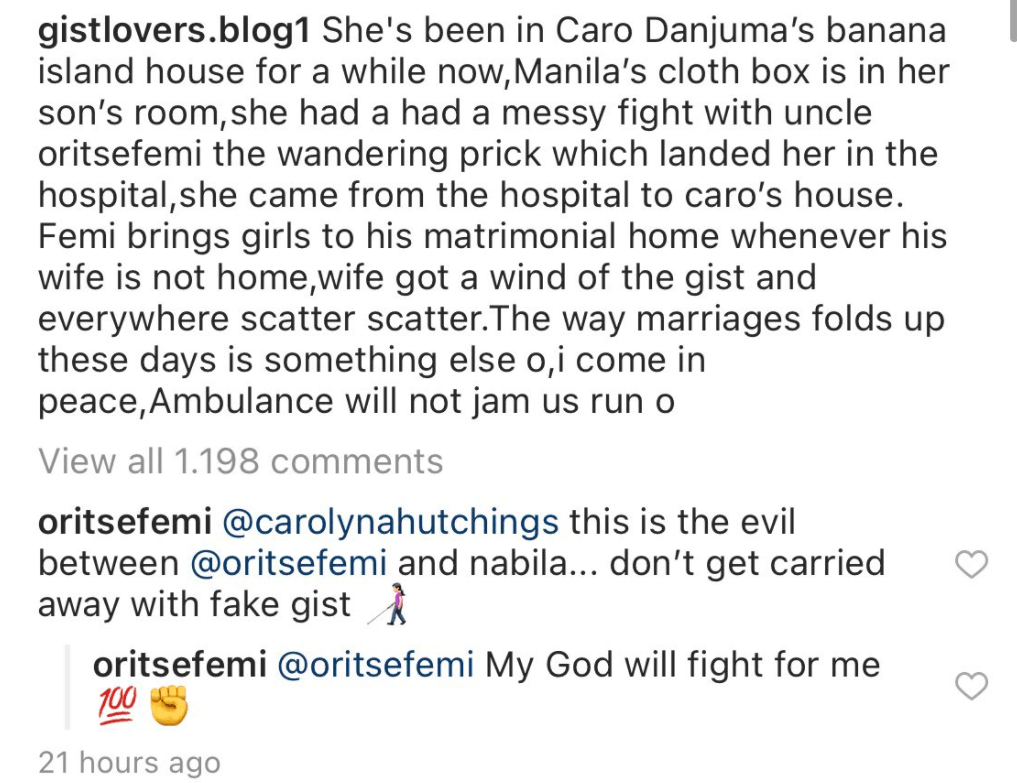 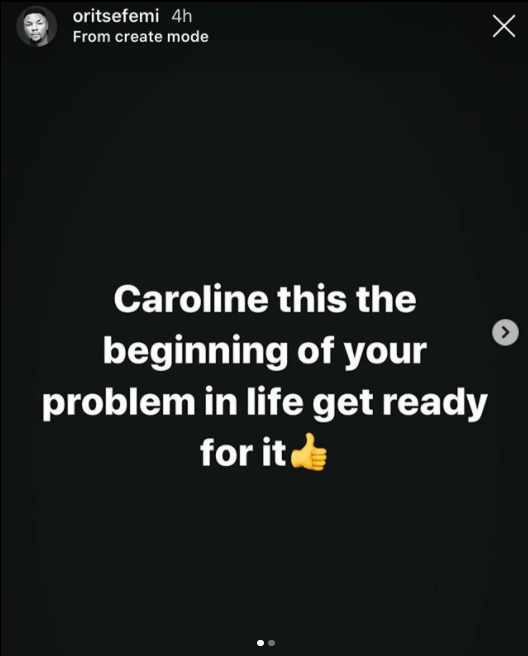