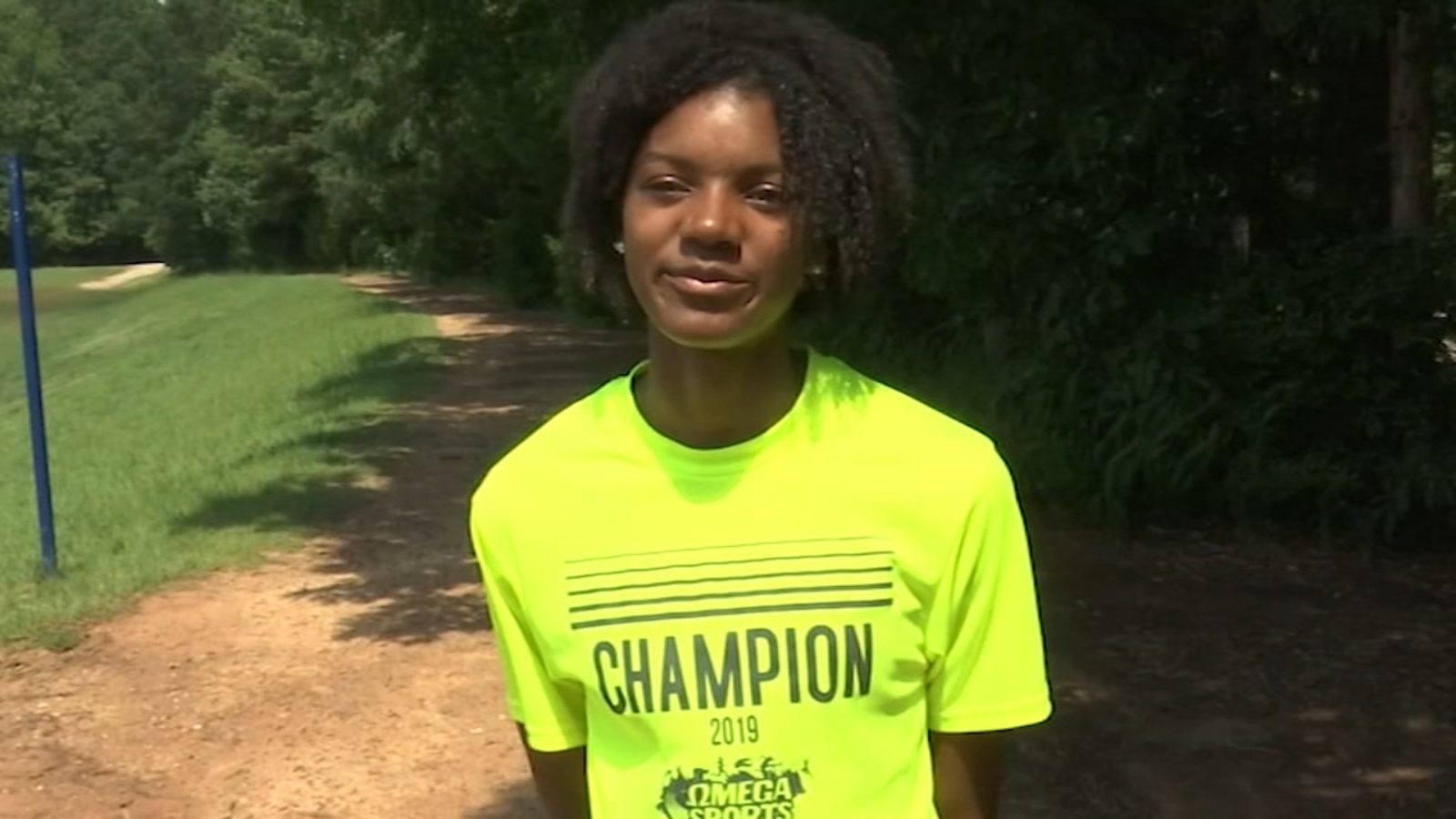 A good choice, the Panther Creek High School graduate leaves with four state records in track and field. Now she’s jumping to the next level.

“My coaches for sure. The hard work and outside hours that they put in helped me get better. It was nice to know that people saw my accomplishments and thought I was deserving of the award.”

Last year, Morgan cleared 6-3.25 at the New Balance Indoor Nationals and represented the United States as one of four female jumpers at the Pan American Games in Peru.

“I have height goals that I’m reaching for. I know the Olympic standard was 6-5 and that is what I was going for this year for outdoor season or possibly going higher than that but it got canceled due to the virus. 6-5 is on my radar right now but hopefully, I can get higher than that.”

Her training temperatures are about to improve dramatically. Morgan committed is soon headed to southern California where USC and better competition awaits.

“Being able to jump against other people that also jump around the same numbers and heights as me. It gives me more push and adrenalin to jump better.”

Morgan says she wanted to be a Trojan since elementary school and plans to graduate in 3 years on her way to becoming a lawyer. It’s not just track where she sets the bar high before clearing it.