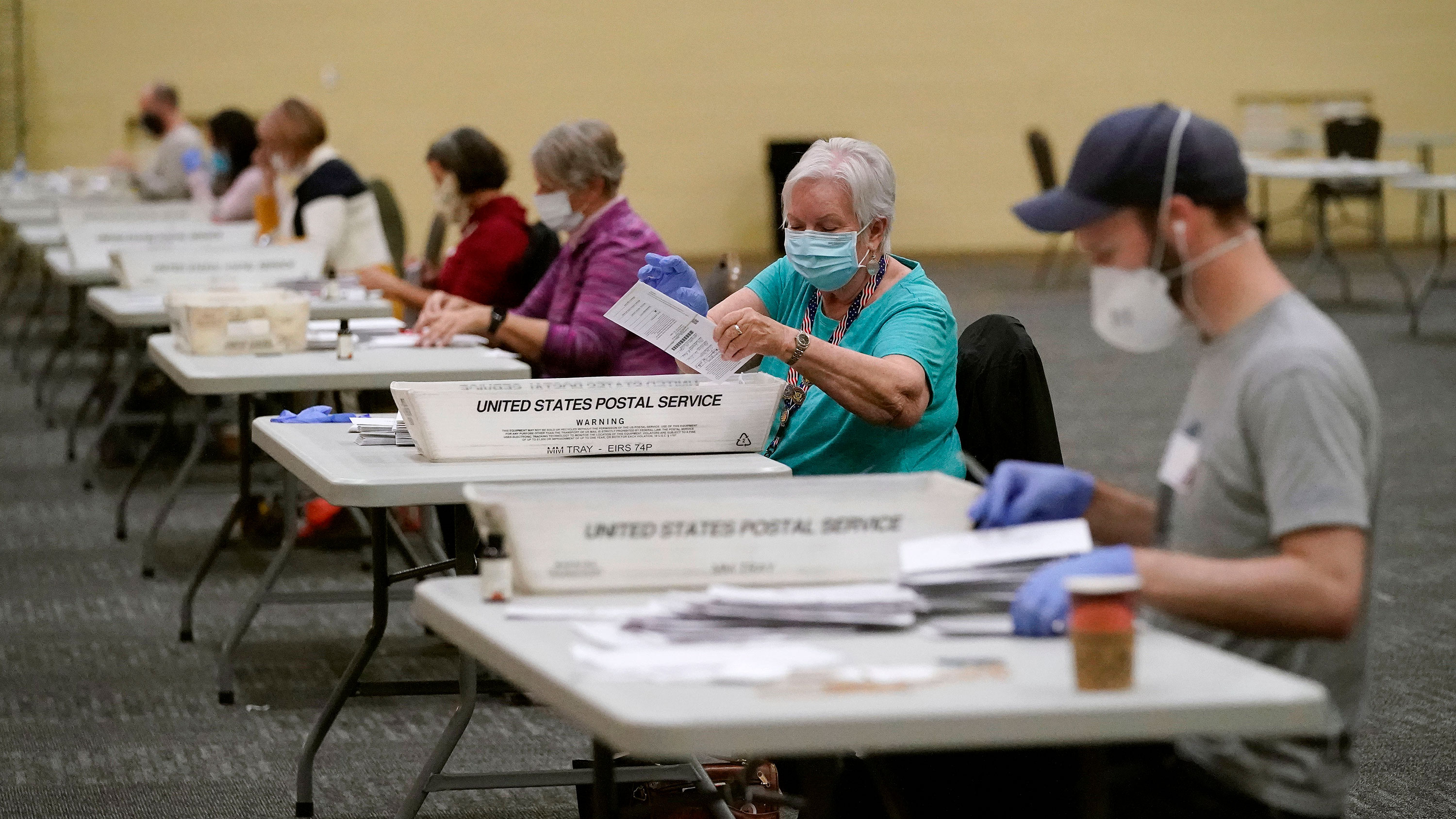 Trump campaign manager Bill Stepien continued to project confidence in the President’s path to winning Pennsylvania and securing 270 electoral votes on a Thursday morning campaign strategy call with reporters — even as Donald Trump’s lead in the commonwealth continues to shrink.

Saying that he is basing his statements on “numbers and data not gut or spin,” Stepien criticized “the media and the insiders in this city” who have been “trying to count Donald Trump out for years,” from his primary to his impeachment.

Stepien noted that Trump is “cutting into the Democrats’ lead” in Arizona and the race “is getting closer and closer.” He said that Trump is “still leading” in Georgia and North Carolina, and continued to suggest Trump will win Pennsylvania.

“We still have confidence in Pennsylvania. Our data tells us that we are winning by more than 200,000 votes,” Stepien said, suggesting that votes will come from both Philadelphia and “Trump counties.”

He added, “We will win Pennsylvania.”

At this point, Trump cannot lose Pennsylvania and still secure enough electoral votes to win the presidency. And despite the Trump campaign’s confidence about winning Pennsylvania, his lead has been shrinking as mail-in votes in the commonwealth were being counted.

The Trump campaign is pursuing several legal disputes over the electoral process in Pennsylvania, including a lawsuit claiming that Democratic election officials are not being transparent about the ballot counting process and hiding the process from Republican poll observers.

Meanwhile, a senior Biden campaign adviser told CNN Thursday that the campaign expects to win Pennsylvania by a “sizable” margin.