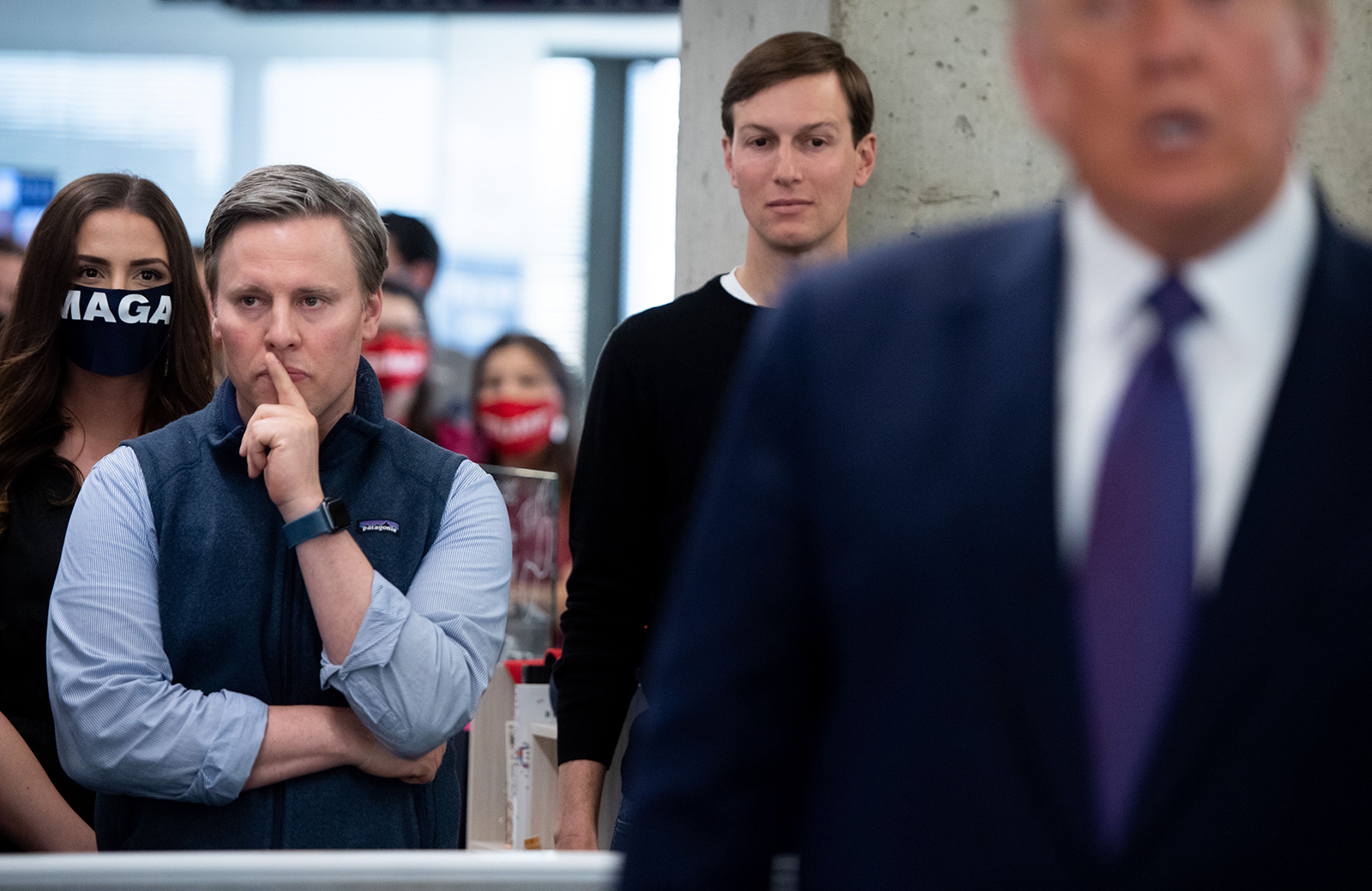 Moments before CNN projected that Joe Biden will win the presidency, President Trump’s campaign manager insisted to staff that their candidate still has a path to victory.

While providing an update on the legal challenges surrounding the election, Bill Stepien told officials:

It was a private call, but CNN was provided access by a source affiliated with the reelection effort.

Stepien argued Trump still has a path to victory in Arizona and Pennsylvania while providing an overview of where things stand as vote counting is ongoing.

He railed against the high volume of mail-in voting and insisted officials believe they stand “a very good chance” of emerging as the winner if the race proves to be close.

Stepien insisted the call wasn’t about fundraising but then solicited donations to the legal defense fund. “Again, this is not a fundraising solicitation, but that is an avenue to help.”