Trump could be discharged as early as Monday, his physician says 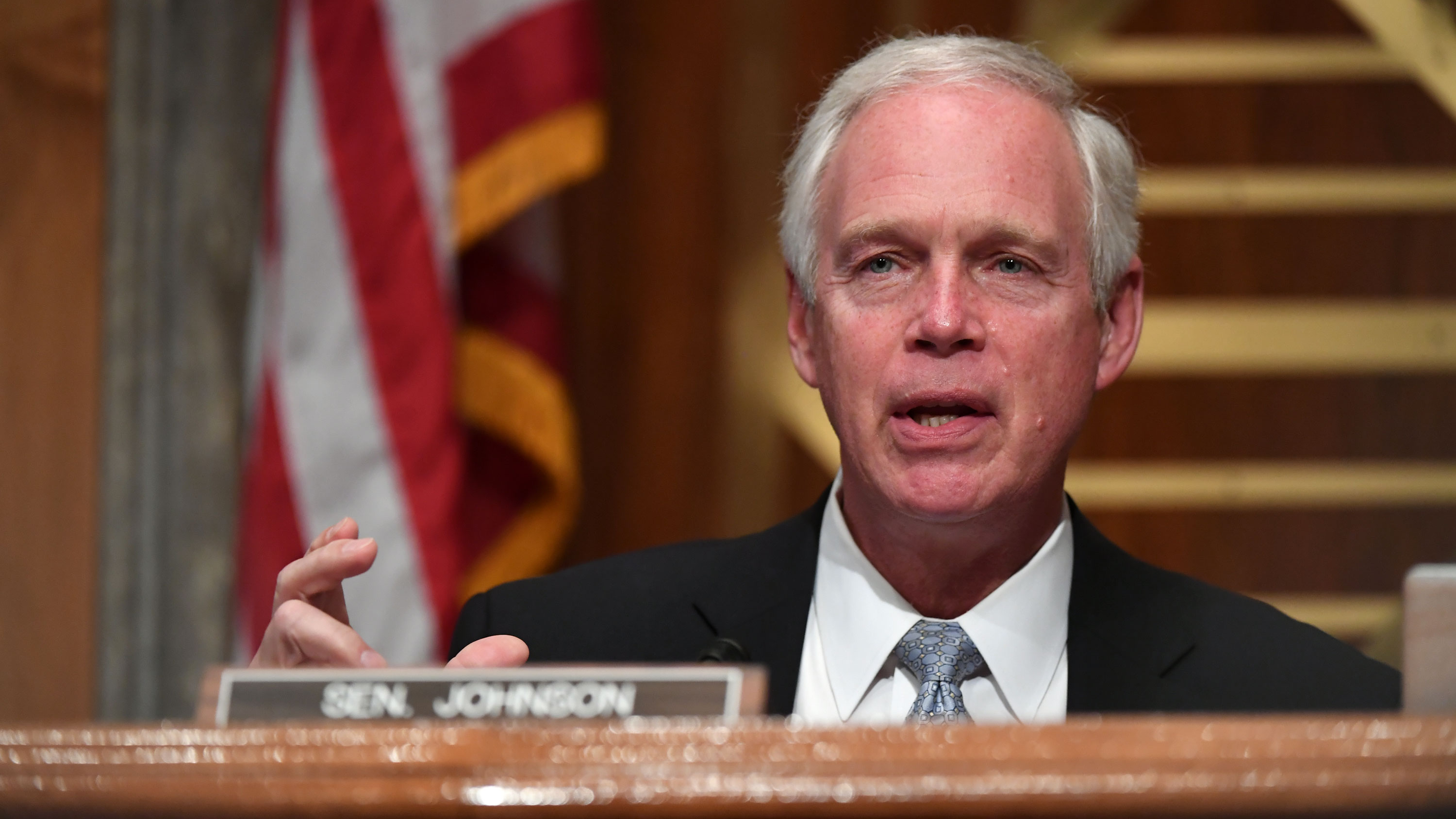 Republican Sen. Ron Johnson of Wisconsin has tested positive for coronavirus after being exposed to someone with the virus earlier this week, according to his spokesman, making him the third GOP senator to test positive in 24 hours and threatening the quick confirmation prospects of Judge Amy Coney Barrett to the Supreme Court.

In a sign of just how little margin for error there is to get Barrett confirmed by election day, Senate Majority Leader Mitch McConnell wrote in an email to GOP senators obtained by CNN that he needs all Republican senators back in Washington by Oct. 19.

Sens. Mike Lee of Utah and Thom Tillis of North Carolina, who sit on the Judiciary Committee, tested positive for Covid-19 on Friday — just days after attending a White House event where President Trump nominated Barrett.

Multiple attendees of that event, including Trump, have tested positive in the week since the ceremony, which featured many people not wearing masks and not observing social distancing protocols.

Johnson did not attend the Barrett nomination ceremony, where several people appeared to have been exposed to the virus, because he was quarantining from a prior exposure, during which he twice tested negative for the virus, according to the spokesman.

Johnson was able to get tested before speaking to the Ozaukee County Republican Party Oktoberfest Dinner on Friday night in Wisconsin, he said on a call with reporters Saturday. The senator, who said he had decided to get tested as a precaution after hearing that Lee had tested positive earlier on Friday, learned he had tested positive after the event on his ride home.