Trump tapes are a gut punch, says woman who lost father to Covid-19 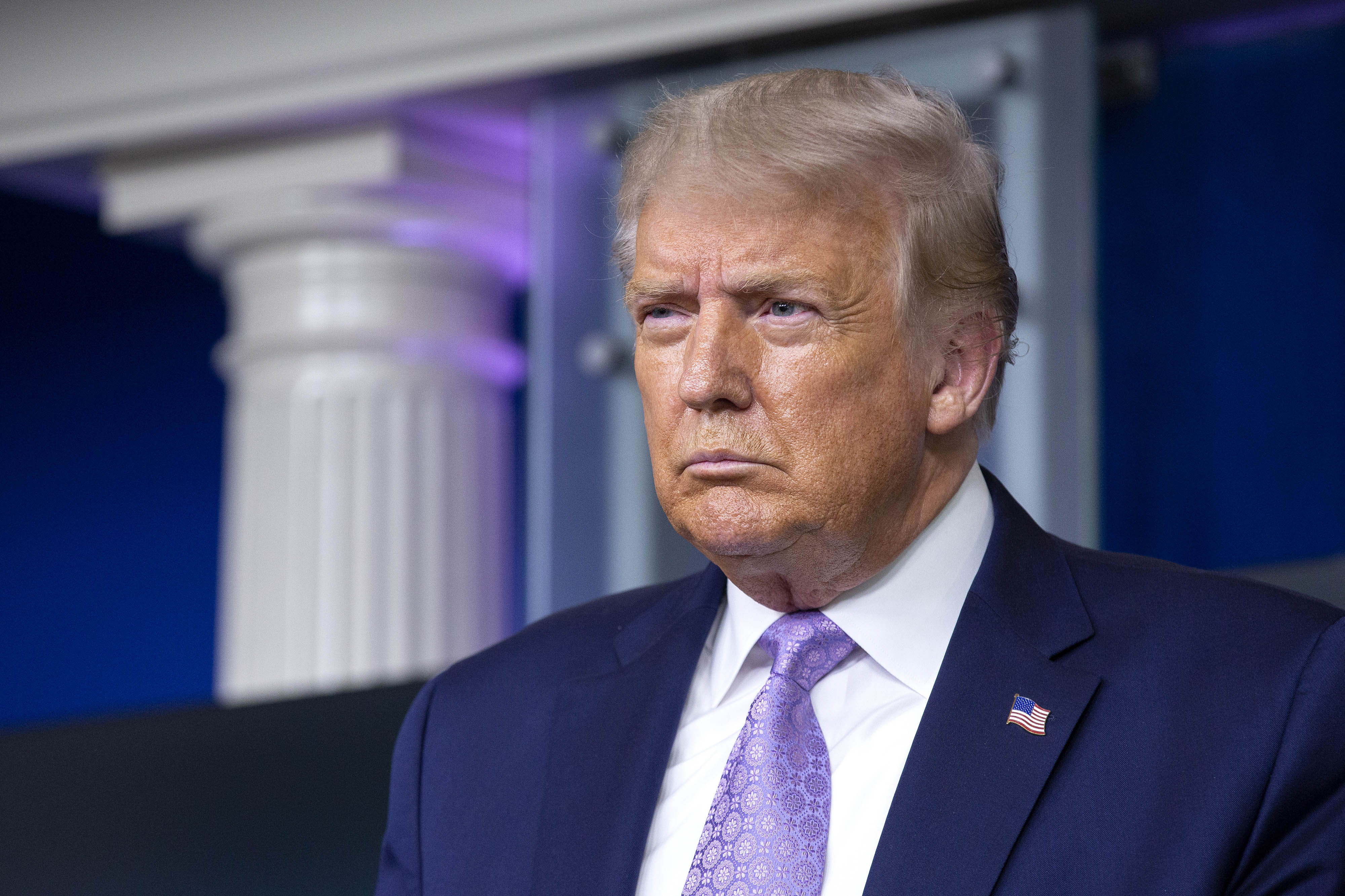 A majority of Americans — 62% — believe political pressure from the Trump administration will cause the US Food and Drug Administration (FDA) to rush approval of a coronavirus vaccine before Election Day on November 3, according to a new Health Tracking Poll from the Kaiser Family Foundation (KFF)

The KFF poll, conducted between August 28 and September 3, found 85% of Democrats, 61% of independents and 35% of Republicans believe the FDA would cave to pressure from President Donald Trump and push through a Covid-19 vaccine before ensuring it’s safe and effective.

More women than men — 70% compared to 55% — said they worried the FDA would rush approval of a vaccine, the poll found.

If a Covid-19 vaccine was ready and available for free before the upcoming election, just over half of respondents, 54%, said they would not get one, while 42% said they would

However, 81% of those surveyed said they don’t believe a coronavirus vaccine would be available before November 3.

President Donald Trump and members of his administration have suggested in recent weeks that a vaccine could be available before November, and the US Centers for Disease Control and Prevention (CDC) has asked states to prepare to distribute one.