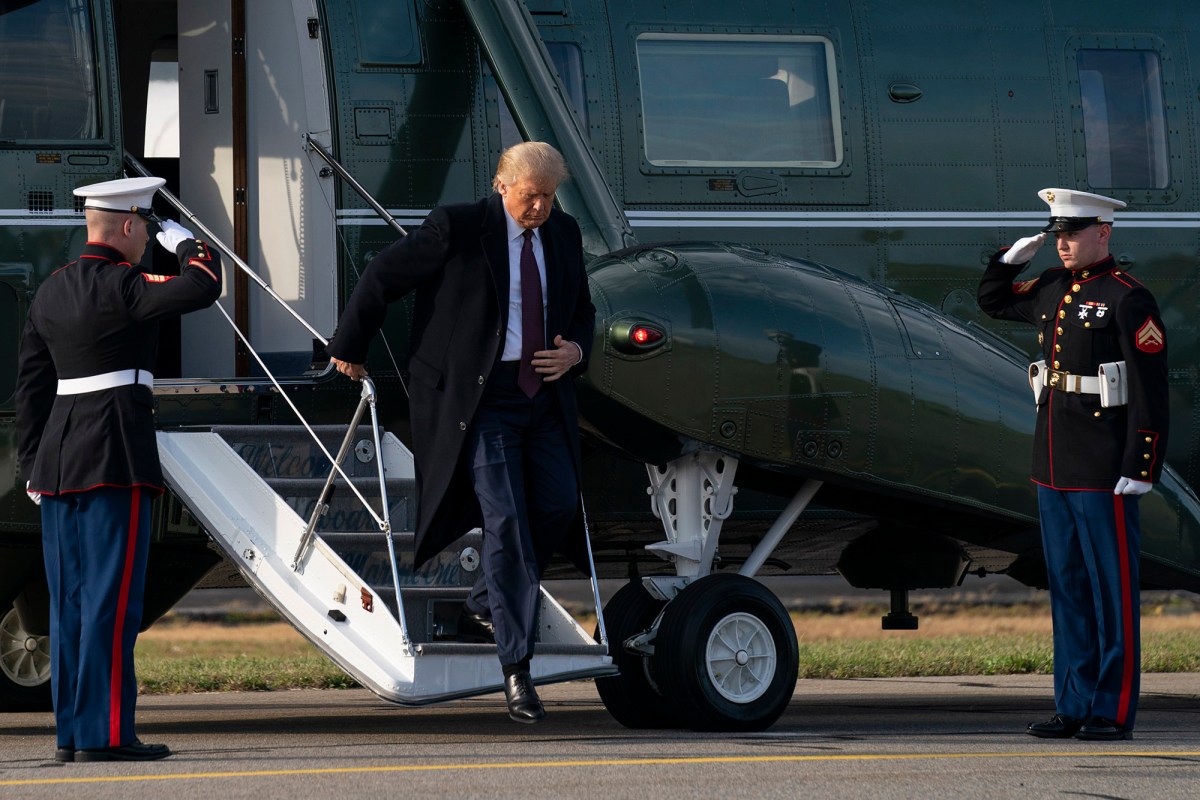 President Trump took to Twitter from his hospital bed Saturday to thank his doctors and reassure the American people.

“Doctors, Nurses and ALL at the GREAT Walter Reed Medical Center, and others from likewise incredible institutions who have joined them, are AMAZING!!! Tremendous progress has been made over the last 6 months in fighting this PLAGUE. With their help, I am feeling well!,” Trump tweeted.

Though he plans to spend the next several days in Walter Reed out of an “abundance of caution,” Trump has remained upbeat in tweets and a recorded video saying he was generally feeling fine.