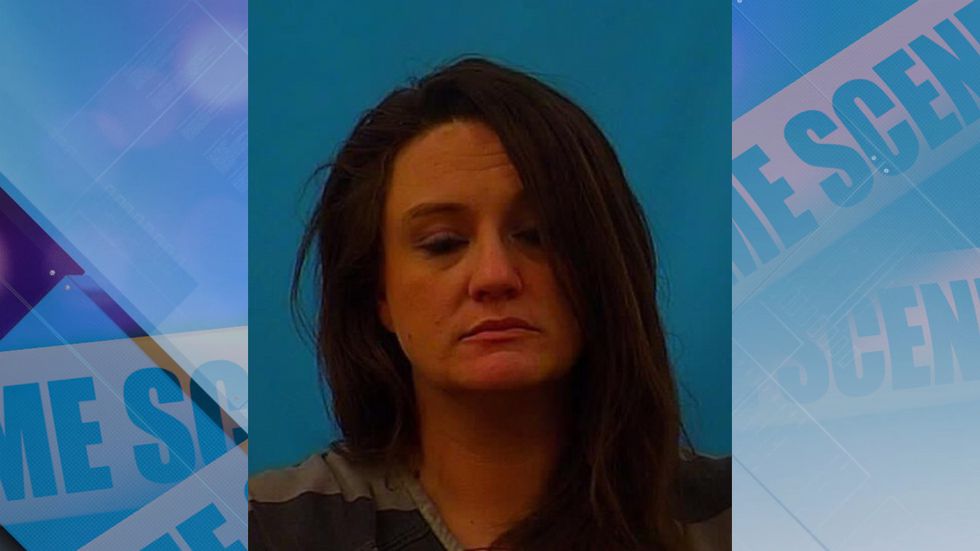 TWIN FALLS, Idaho (KMVT/KSVT) – A woman with arrest warrants was spotted Tuesday by officers in Jerome and led police on a chase.

Initially officers recognized the woman for previous warrants and attempted to proceed with a traffic stop. The woman failed to stop, which then lead officers on a pursuit out of town onto Golf Course Road, according to Jerome Police Department Police Chief Dan Hall. She then led officers down to U.S. Highway 93, just north of the Perrine Bridge where she then turned into a pull out.

After stopping, three law enforcement vehicles where there to block her in. She then proceeded to back into an officer’s vehicle.

The woman was arrested and later identified as Candace Wright, 34, of Twin Falls. Wright had two outstanding warrants, a misdemeanor out of Jerome County and a felony out of Twin Falls County.

Wright was also charged with felony attempting to elude a police officer and misdemeanor of property damage. Wright is currently booked in Jerome County Jail.

Wright’s next court appearance is staled for Nov. 11.