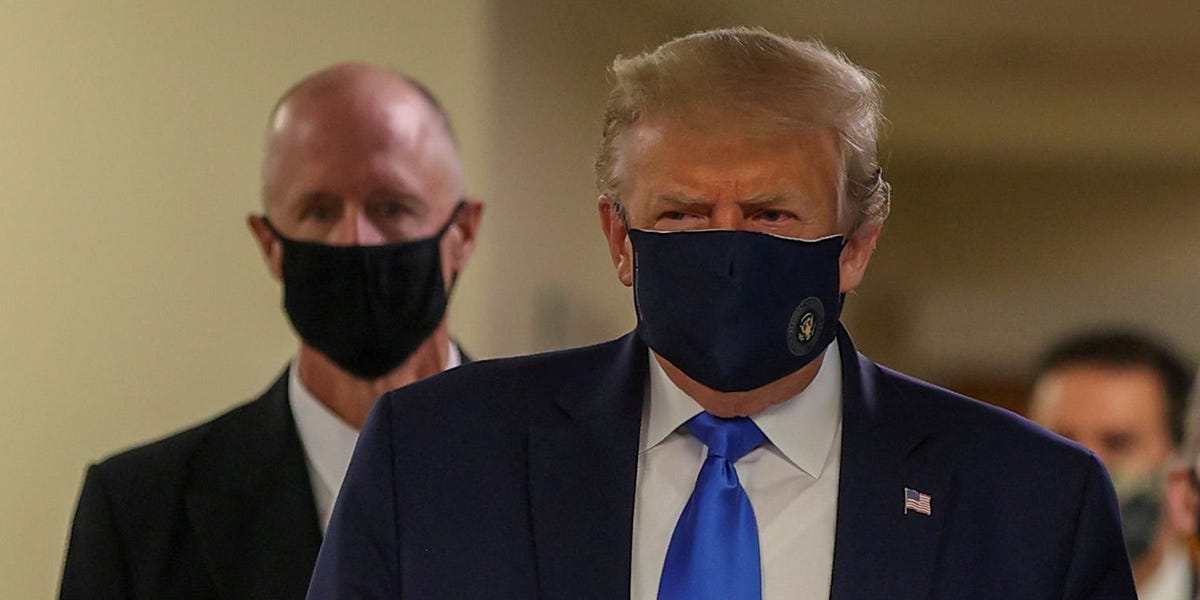 Twitter has issued a statement saying that tweets publicly wishing for President Donald Trump’s death following his positive coronavirus diagnosis violate their abusive behavior policy and could result in suspension.

The statement, published on Friday, has sparked a backlash within the Twitter community, with many people describing it as hypocritical.

It comes as Trump announced that he and the First Lady Melania Trump tested positive for the coronavirus. The news prompted some people to hope for his speedy recovery, while others tweeted to say they wish the disease would kill him.

Twitter said: “Tweets that wish or hope for death, serious bodily harm, or fatal disease against anyone are not allowed and will need to be removed,” the company added.

The statement has angered many Twitter users, including some lawmakers who argued that many people, especially those in marginalized communities, receive death threats on the platform all the time, with little response from the company.

Rep. Alexandria Ocasio-Cortez, who said last year that she gets flooded with online death threats and is forced to review photos of “the men who want to kill me,” tweeted in response: “So… you mean to tell us you could’ve done this the whole time?”

Rep. Rashida Tlaib tweeted: “Seriously though, this is messed up. The death threats towards us should have been taking more seriously by @TwitterComs.”

Other people have also criticized the company for its statement.

Evan Greer, a trans woman who is the primary spokesperson for the digital rights organization Fight For the Future, wrote that she gets “death threats on Twitter on a weekly basis.”

“We’re prioritizing the removal of content when it has a clear call to action that could potentially cause real-world harm,” a spokesperson told Motherboard.

On Friday, Trump announced that he and First Lady Melania Trump tested positive for the coronavirus and later was admitted to Walter Reed Hospital for “further monitoring” and treatment, according to a memo by the White House physician.

Trump’s tweet confirming the news became his most liked and retweeted ever.