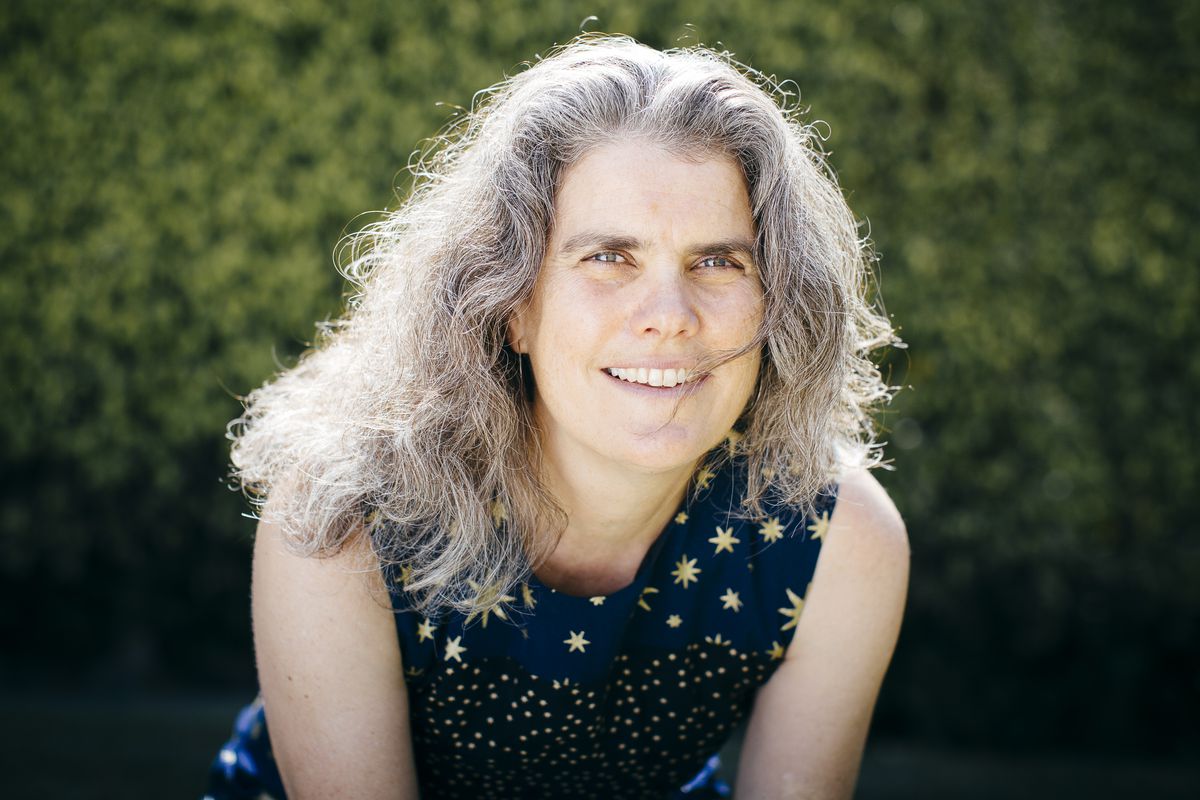 Early Tuesday, Keane found out that Andrea Ghez had become a Nobel recipient for her work involving the existence of a supermassive black hole. Ghez, the fourth woman to win the physics Nobel, has credited Keane, who taught at the University of Chicago Laboratory School for nearly 40 years, as being a role model.