Uber paid its laid-off hourly workers far fewer weeks of severance than others, but the company now plans to retroactively pay them more – Business Insider 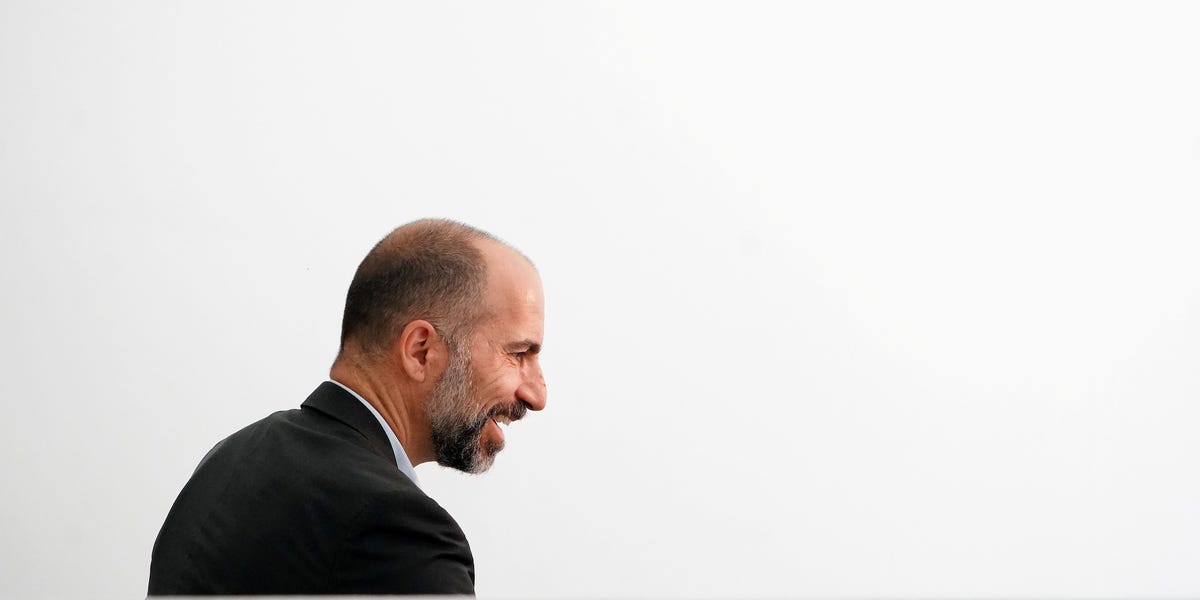 Uber had two enormous layoffs this month but it didn’t treat the employees in both of those layoffs the same in terms of severance pay, although the company plans to make amends and retroactively offer the initial group more pay, a source familiar with Uber’s plans tells us.

Much attention was given to how the first crop of employees learned they were jobless via a group Zoom call, (after that, the second crop mostly learned in 1:1 calls, the company said).

But the difference in severance was arguably even more important. The 3,700 people let go on May 6 got four weeks of pay as a base severance, compared to 10 weeks of pay for those let go May 18.

About 3,500 of the laid-off workers on May 6 were comprised of the company’s lowest-paid, hourly support workers (the rest were mostly recruiters), the company said. But the May 18 layoff hit its white collar workers such as engineers, people in finance, and so on, sources told Business Insider.

According to documents seen by Business Insider, the group of people laid off on May 6 were laid off under the company’s 2019 severance plan. Uber had several layoffs last year.

Uber offered the workers let go on May 6 four weeks severance plus two weeks of pay for every year worked based on the weekly wage the worker earned. It also offered them paid medical, dental, vision until the end of the year, just as it did for the second group of workers.

A week after that first layoff, at a company’s all-hands, Uber told the remaining employees that the severance package for the upcoming layoff would be 10 weeks pay, a person familiar with the matter told Business Insider.

Uber is retroactively granting the earlier group the 10 weeks of base severance, according to someone familiar with these plans. However, as of Tuesday, workers who were part of the group on May 6 are largely unaware of Uber’s plans to provide more severance, said one person familiar with that situation.

The question is why has Uber increased its severance? It wasn’t a matter of planning. Both of these layoffs were in the works for weeks, sources tell Business Insider. And since the second layoff consisted of higher-wage employees, by giving more severance for each one of them, it cost the company roughly triple the cash as the first wave. The first layoff was supposed to cost $20 million, but after the increase in severance, it will now cost $35 million to $40 million, excluding stock, Uber said in an SEC filing. The second layoff will cost between $110 million to $140 million, Uber said.

Uber made the change in response to “feedback” to how it was handling its layoff, Khosrowshahi said.

Uber’s layoffs couldn’t help but be compared to Airbnb, who conducted a 25% layoff of staff the same week Uber did its first round of cuts. Airbnb was widely praised for its handling of its layoff due to its upfront letter about it, generous severance of 14 weeks base plus one week per year tenure, one year of paid medical insurance, and other benefits, such as letting laid off workers keep their work PCs, and publishing a directory of terminated employees for recruiters to peruse.

With the second round of layoffs, CEO Dara Khosrowshahi followed much the same playbook, including sharing a heartfelt letter to employees, offering extra assistance to laid-off visa holders and employees on parental leave, promising a talent directory. And the company also increased severance.

“As we previewed last week, we have taken a lot of feedback and worked to provide strong severance benefits and other support for those leaving Uber, like healthcare coverage and an alumni talent directory,” Khosrowshahi said in that letter to the troops.

The issue of course is one of reputation. If Uber wants to be able to recruit when its able to grow again, it has to show a track record of treating its employees right when times are tough.

Are you an Uber insider with insight to share? Contact Julie Bort via email at jbort@businessinsider.com or on encrypted chat app Signal at (970) 430-6112 (no PR inquiries, please). Open DMs on Twitter @Julie188.