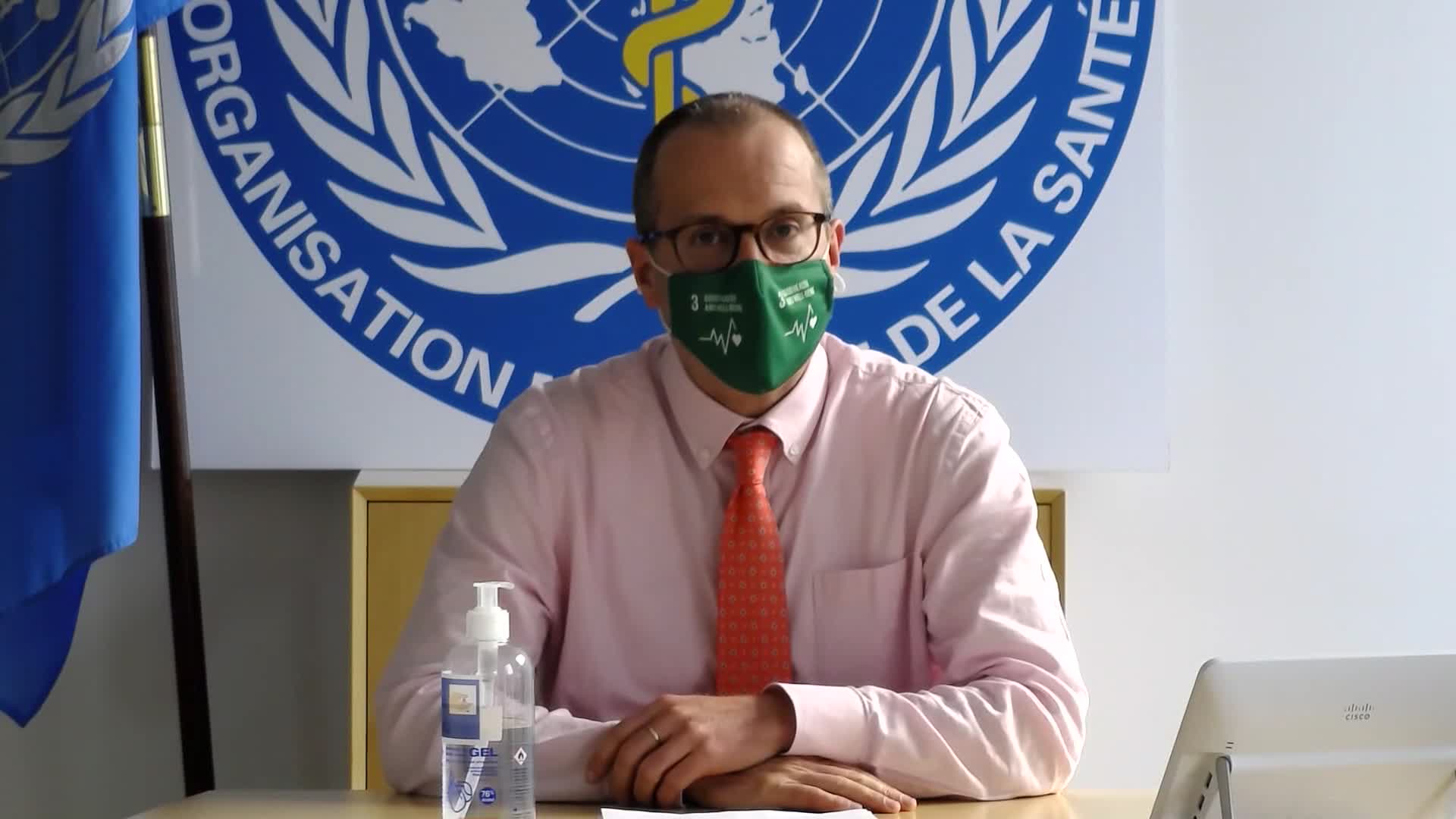 The World Health Organization’s Europe Director, Hans Kluge, said he is “very worried” about the second wave in Europe, but warned against imposing national lockdowns as cases surge in the region.

Instead Kluge told CNN mask-wearing, together with strict control on social gatherings, could save around 281,000 lives in Europe over six months.

“The national lockdown is the last resort,” Kluge said, explaining that in March it was the default position but now “we know much better”.

New cases of the coronavirus are accelerating rapidly in much of Europe, and now far exceed the rise in new cases in the United States, according to data from Johns Hopkins University (JHU) and the World Health Organization. The five European countries currently most affected by the pandemic are France, the UK, Russia, Spain and the Netherlands.

Kluge said WHO Europe is calling for “local, targeted, proportional measures” that involve engaging with communities and avoiding collateral damage socially and economically.

The idea of short, sharp “circuit breaker” lockdowns has been mooted in some countries, including the UK. Kluge said government’s should consider their social impact, including mental health and domestic violence before implementing, and the two or three week time period should be used to “buy time” to get an effective track and trace system in place.