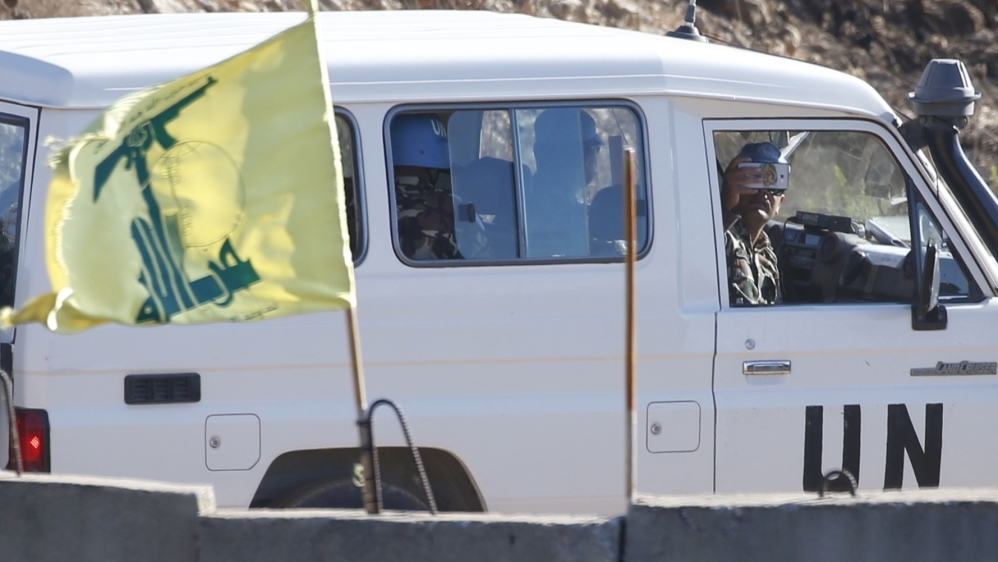 Beirut, Lebanon – The United Nations Security Council (UNSC) has unanimously approved a resolution to renew the mandate of UN peacekeeping forces stationed on Lebanon’s southern border with Israel, making only minor changes after weeks of tough negotiations, a source at the UN told Al Jazeera.

The renewal was set to be officially announced by the UN at 22:30 GMT.

The 42-year-old mission’s troop ceiling was reduced from 15,000 to 13,000 after pressure from the United States and its ally Israel, both of which have blasted the force as ineffective in curbing the activities of Hezbollah. The force is, however, currently made up of only around 10,500 troops, and the change will likely have little effect on the ground.

Language was also inserted into the French-drafted resolution asking the Lebanese government to grant the United Nations Interim Force in Lebanon (UNIFIL) “prompt and full access” to sites that it wants to investigate, including potential tunnels from Lebanon into Israel. It also condemns “in the strongest terms” attempts to restrict the movement of UN troops in their area of operations, but notes its respect for Lebanese sovereignty.

UNIFIL mediates regular meetings between the Lebanese and Israeli armies, aimed at keeping tensions low, in addition to its monitoring work and regular patrols of southern border areas.

Its activities have sometimes been impeded by local farmers and villagers as well as by private property belonging to citizens, or NGOs aligned with Hezbollah.

The multinational force has been stationed at Lebanon’s southern border since 1978, deployed during the country’s civil war. Its mandate was widened following the month-long 2006 war between Israel and Hezbollah that left more than 1,100 Lebanese dead, mostly civilians, and killed more than 100 Israelis, mostly soldiers.

Since US President Donald Trump took office, his administration has pushed for changes to the mission’s mandate, arguing it has failed to implement UNSC Resolution 1701, which ended the 2006 war and called for the removal of all armed groups in the south except the Lebanese army.

Hezbollah maintains a heavily armed presence and shared video of rockets it fired towards an Israeli army vehicle near the border last year. It said the move was in retaliation for an Israeli drone attack on southern Beirut, where the Iran-backed group is headquartered.

Lebanon, for its part, has long criticised the UN for failing to stop near-daily Israeli infringements on Lebanese sovereignty via air, sea and land. But Lebanese officials argue that the force should be maintained as is, in order to help maintain calm at the border.

The efficacy of the peacekeeping force has come into further question in the past month after Israel twice shelled Lebanese border areas, both times alleging it had acted in response to provocations by Hezbollah. The armed group denied any involvement in the first incident in late July but has not denied the second, which took place earlier this week.

Despite promising an investigation into the July incident, a diplomatic source previously told Al Jazeera that it had been inconclusive. A UNIFIL spokesperson did not respond to a request for comment at the time.