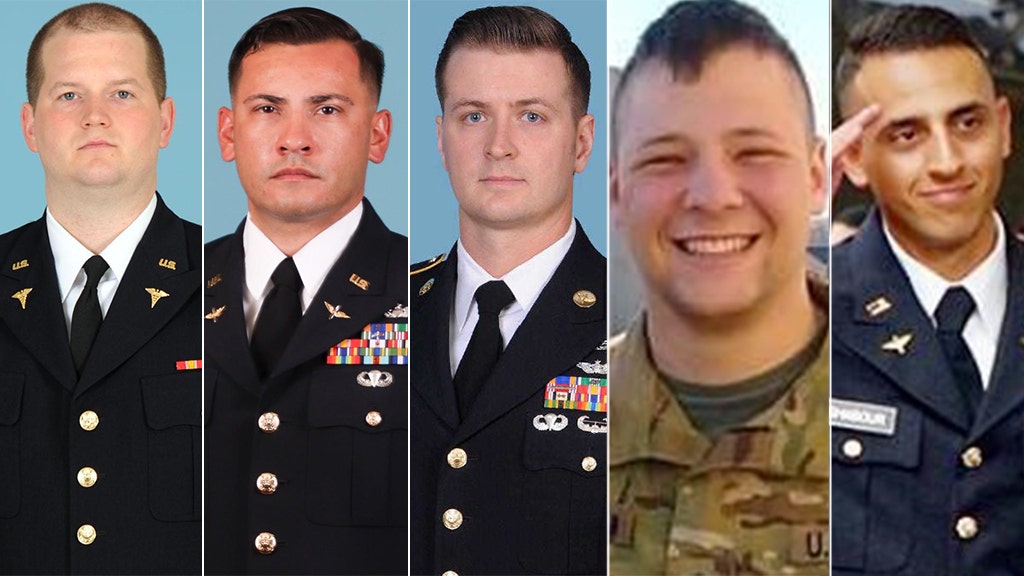 The U.S. Army announced Saturday the deaths of five soldiers who were part of peacekeeping operations with the Multinational Force and Observers (MFO) mission.

The soldiers died as a result of a UH-60 helicopter crash on Thursday in Sinai, Egypt. The incident is under investigation.

A mechanical failure is suspected as the cause of the crash, officials told Fox News. An investigation is underway.

This is the deadliest crash for the U.S. military this year. More Americans were killed in the helicopter crash Thursday than have been killed in combat in Afghanistan this year, which is currently four.

“At this point, there is no information to indicate the crash was anything except an accident,” a statement from the U.N. peacekeeping mission said.

There are between 300 and 400 American troops based in the Sinai as part of a U.N. peacekeeping mission that dates back to the signing of the peace treaty between Israel and Egypt in 1979.

The U.S. has been scaling back its military presence in the Sinai over the last four years — cutting its forces in about half–as attacks against Americans there increased at the hands of an ISIS affiliate.

The island where the crash occurred is located in the Straits of Tiran, which connects the Red Sea to the Gulf of Aqaba.

According to the peacekeeping mission: “During a routine mission in the vicinity of Sharm el-Sheikh, Egypt, eight uniformed members of the Multinational Force and Observers (MFO) were involved in a helicopter crash.

“We are deeply saddened to report that seven MFO members were killed; this includes five U.S. citizens, one French and one Czech. One U.S. MFO Member survived and was medically evacuated. Names are being withheld pending notification of next of kin,” the mission added.

The Pentagon later Thursday released a statement from Acting Secretary of Defense Chris Miller, who said: “The Defense Department is deeply saddened by the loss of five U.S. and two partner nation service members in a helicopter crash in the Sinai Peninsula operating with the United Nations Multinational Force and Observers (MFO).”

“Yesterday we recognized the sacrifice of millions of American veterans who have defended our nation for generations, and today we are tragically reminded of the last full measure our uniformed warriors may pay for their service.”

“I extend the Department’s condolences to the families, friends and teammates of these service members,” Miller added.