US Covid-19 cases are going to ‘explode’ in the coming weeks, former FDA commissioner says 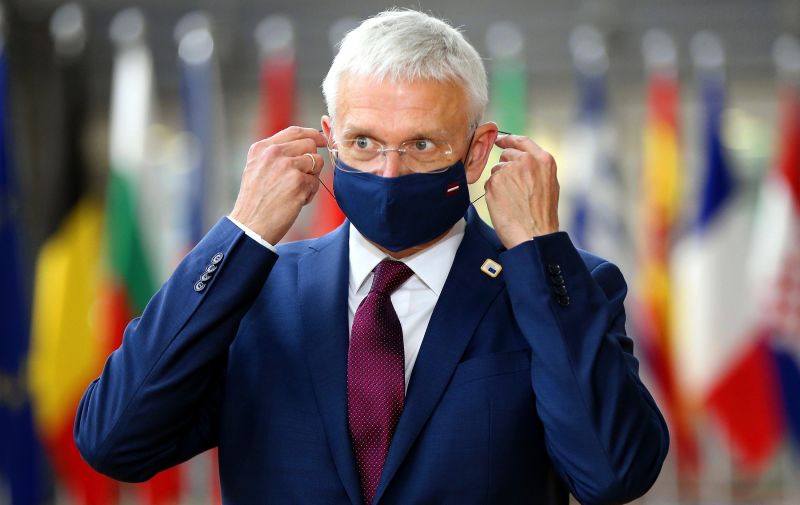 Latvia will enter a four-week lockdown on Monday, a government spokesperson told CNN, after a sharp rise in new coronavirus cases in recent weeks.

According to the spokesperson, Latvia reported 357 new cases on Friday — bringing its total number of infections to 7,476. The country has also registered 95 deaths since the start of the pandemic.

The vast majority of the country’s cases were recorded in the last month. Up until October 1, Latvia had only recorded 1,945 cases.

Starting Monday, social contact is being discouraged. Only indoor gatherings with a maximum of 10 people from no more than two households will be allowed. Restaurants will only be allowed to serve takeout, and stores will limit the number of people inside at the same time.

Other restrictions include continuing distance learning for high school students, as well as professional, vocational and higher education institutions, while lower levels of school will remain open. Only stores selling basic necessities like groceries, medication and pet food will be allowed to stay open on weekends and holidays.

All public events are banned, including concerts and theatre performances. Museums, libraries and bookstores will remain open under strict safety measures.