NEW YORK (Reuters) – Some of Wall Street’s biggest players are viewing the stock market’s recent tech-led selloff as a bout of turbulence rather than the start of a longer slide — and they don’t see it as a reason to run for the door.

Invesco this week called the Nasdaq’s sharp decline a “healthy period of consolidation” while fund manager Lord Abbett said U.S. stock valuations are likely merited, based on an analysis of companies’ earnings.

On Sept. 4, Goldman Sachs reiterated its year-end price target of 3,600 on the S&P 500, roughly 6% above the index’s close on Wednesday, while UBS Global Wealth Management recommended clients “ease into the markets” rather than stay on the sidelines.

Their optimism highlights how the Federal Reserve’s pledge to keep interest rates at record lows and hopes of a breakthrough in a vaccine for COVID-19 have underpinned market gains this year, though many remain wary that the U.S. presidential election and massive options bets on tech-related stocks could exacerbate market swings in the remaining months of 2020. 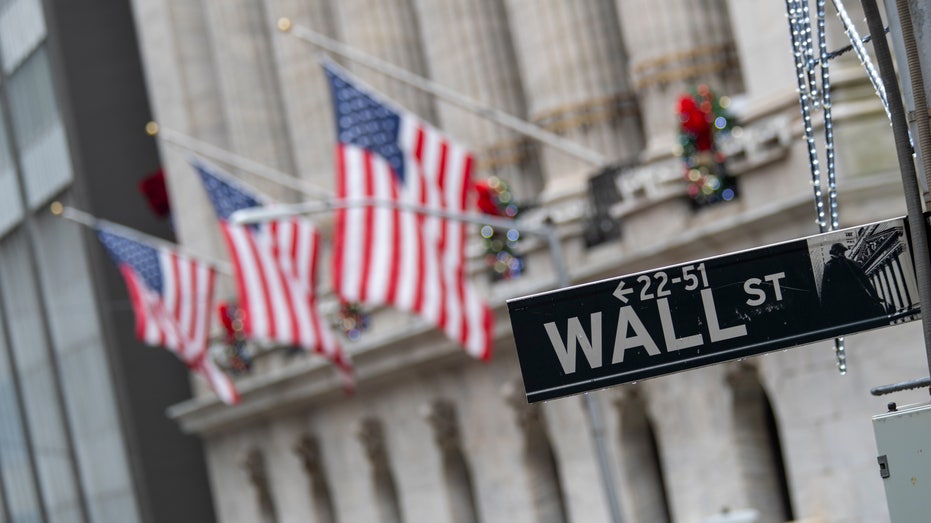 “What we think we are going through is a healthy correction, removing the froth,” said Troy Gayeski, co-chief investment officer of SkyBridge, an alternative investments firm. “We certainly could fall more. But if you’re a tech investor you had to understand that the valuations were very high.”

The Nasdaq posted its best day since April on Wednesday, a day after falling into correction territory, commonly defined as a fall of 10% or more from a recent peak. The other major indexes also rebounded on Wednesday after steep declines.

“I think of this rout not so much as a correction, but as a digestion,” Kristina Hooper, Invesco’s chief global market strategist, said in a recent note.

Second-quarter reported earnings on the S&P 500 were 23.1% above expectations, far above the trailing five-year average of 4.7%, analysts at Lord Abbett said in a recent note.

“Earnings momentum, and the magnitude of analyst earnings revisions, is outpacing that in other markets, suggesting that higher valuations on U.S. equities are merited,” the report said.

Still, some believe more volatility is in store. A recent poll of investors from UBS Global Wealth Management showed 65% viewed politics as their top concern, with the Nov. 3 U.S. presidential election just weeks away. 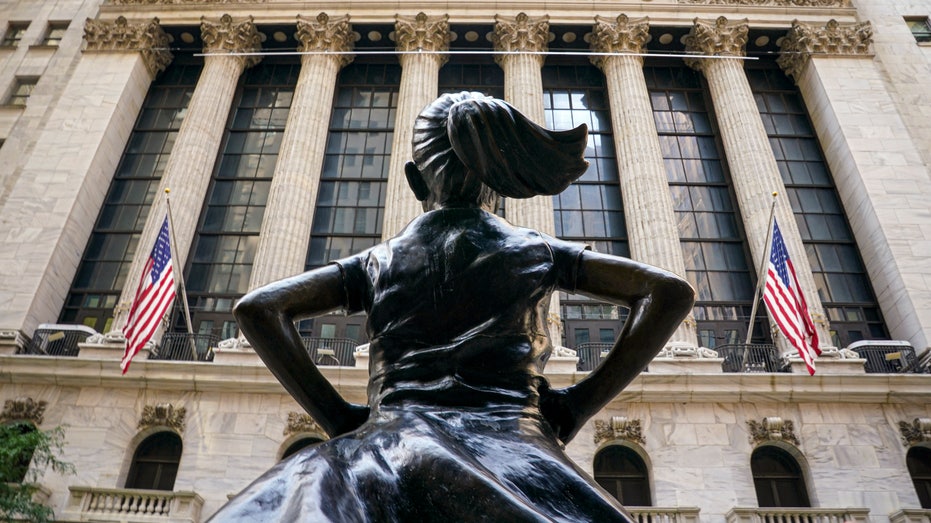 Prominent investor Stanley Druckenmiller – a skeptic of this year’s rally – again sounded a bearish note on Wednesday, warning on CNBC here that the stock market is in a mania fueled by the Federal Reserve.

Gayeski, of Skybridge, said he could see an opportunity to increase equity risk if there was a sharper drop, such as the Nasdaq falling 20% or the S&P 500 declining 15% from their respective highs and there were other supportive signs for the market such as the Fed’s expanding its balance sheet further.

Any selling that spreads beyond the big tech-related stocks that have led markets higher could be an indication that the pullback may be extending further, said Willie Delwiche, an investment strategist at Baird.

In the coming days, Delwiche is looking for signs of increasing investor caution — such as buying of put options, outflows from equity funds and diminishing bullish views in surveys — that indicate any over-exuberance has waned.

Another indicator is how investors respond to key technical support levels, said Keith Lerner, chief market strategist for Truist/SunTrust Advisory. The Nasdaq, for example, on Tuesday closed below its 50-day moving average for the first time since April, but was back above it on Wednesday.

“If you see these markets just slice through support levels, that’s a sign that the sellers have the upper hand,” Lerner said.