What is behind the Eastern Mediterranean oil and gas rush? – Aljazeera.com 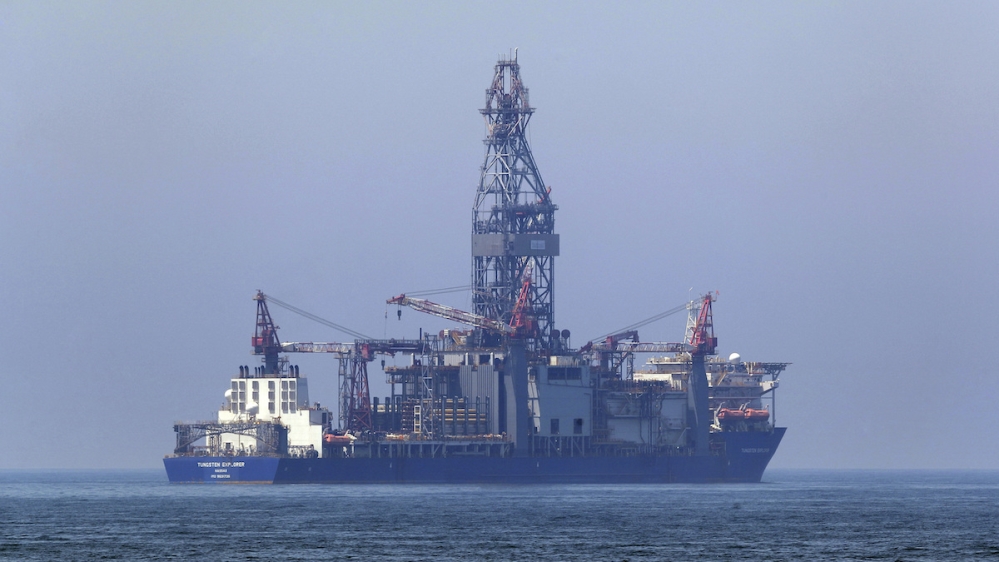 Tensions are rising as countries compete for control of oil and gas reserves in the Eastern Mediterranean.

On August 18, Turkey dispatched a drilling ship flanked by navy vessels to an area off the coast of Cyprus, deepening its disputes with Cyprus and Greece.

A war of words could spiral out of control as Greece and France send their warships to the contested region.

But carving up the riches of the Mediterranean could prove to be a costly mistake.

A Lebanese exploration well has come up dry, oil companies have delayed drilling and many nations are switching to renewables. Could this mean some countries miss out on the oil and gas bonanza?

Plus, does the crisis-hit World Trade Organization need a Brexiteer to run it?