What to Know About Flu Season Right Now – Healthline 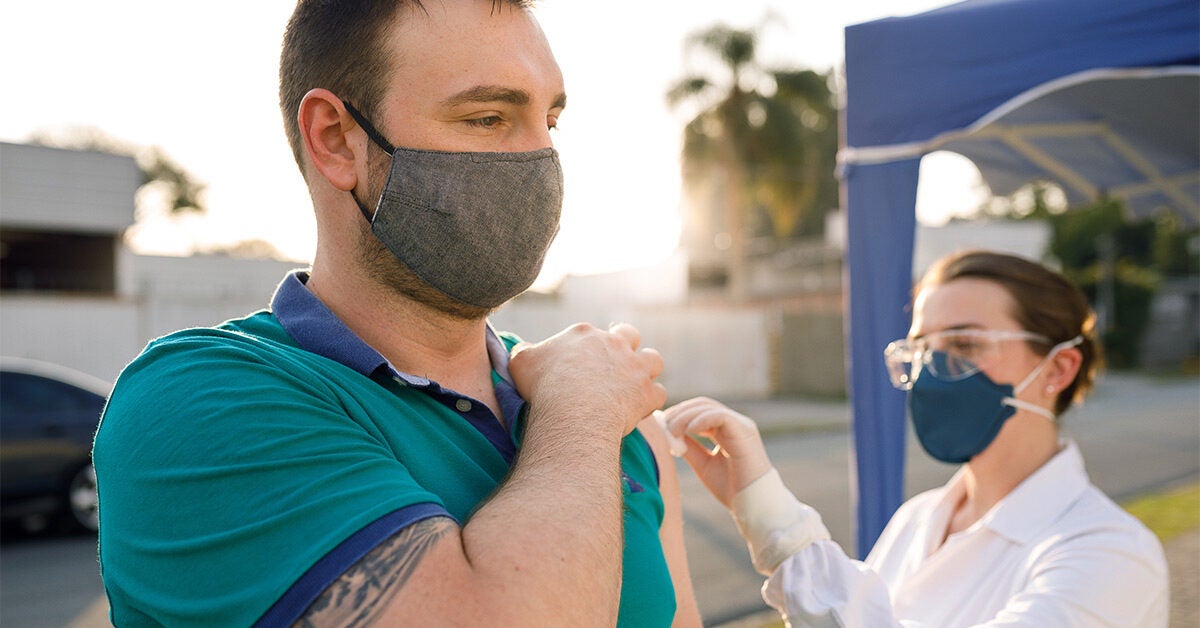 Flu season is off to a slow start in the United States, according to the latest data from the Centers for Disease Control and Prevention (CDC).

Iowa is currently the only jurisdiction seeing notable flu activity, but even there, transmission remains low.

Overall, the percentage of respiratory specimens testing positive for influenza so far is 0.1 percent, which is significantly lower than what the country has reported around this time in recent years.

The CDC reported Friday that influenza-like illness (ILI) levels are at 1.3 percent, which is below the national baseline of 2.6 percent.

Much of that, though, is likely due to illness linked to COVID-19, according to the CDC.

“There is less flu activity right now than we’ve seen at this same time in previous years. Very few influenza viruses are being detected,” a CDC spokesperson told Healthline.

Some health experts have anticipated a milder flu season, at least in the beginning, due to the pandemic restrictions in place that resulted in historically low flu rates over the summer months.

The low activity we’re currently seeing doesn’t mean we’re free from a twindemic, during which both the new coronavirus and the flu are swirling around. There’s still plenty of time for the flu to strike.

“Most of the time, flu activity peaks between December and February, but activity can last as late as May,” the CDC said.

As of November 6, the United States is experiencing low flu transmission across the country.

Iowa is the one jurisdiction currently reporting a notable uptick in cases.

Overall, though, just 0.1 percent of respiratory specimens have tested positive for influenza.

This is significantly less than what’s been recorded around this time during recent flu seasons.

Last year at this time, 3.2 percent of the specimens tested came back positive, and it was clear B strains were more prevalent than A strains. Puerto Rico and certain states in the South — especially Louisiana — were recording increases.

During this week of the 2018–2019 flu season, 0.9 percent of specimens came back positive, and Influenza A appeared to be the main strain. Activity was also picking up in the South, mainly in Georgia, Alabama, Louisiana, and Missouri.

Same goes with the 2017–2018 flu season, which at this time had 3.4 percent positive result in specimens tested, a clear pattern of increasing A strain cases and growing activity in Louisiana and South Carolina plus other Southern states.

The slow start to this year’s flu season can likely be attributed to the restrictions in place to combat COVID-19 — like mask wearing, physical distancing, and avoiding crowded places.

“Masks and social distancing should cut down on all viruses, be it coronaviruses of the common cold, flu, and of course COVID-19,” says Dr. Len Horovitz, a pulmonary specialist at Lenox Hill Hospital in New York City.

In many Asian countries, masks are widely used during flu season, allowing them to keep their flu numbers down, according to Horovitz.

“I think that’s what we’re seeing here,” he says.

This summer, as people masked up and kept a distance from one another, the country saw historically low interseasonal flu activity.

Unlike past years in which there have been plenty of cases fueling the spread of the flu around early November, the flu has had less of a foothold in the United States.

Consequently, flu cases have yet to rise, even as COVID-19 cases surge.

“There has to be enough flu in the community to sort of go off like flu bombs,” says Dr. Peter Chin-Hong, an infectious disease specialist at the University of California San Francisco (UCSF). “If there are only a few people with flu, that’s probably not going to run rampant in the community.”

It’s unclear how flu season will continue to play out.

On one hand, many states are encouraging people to continue wearing masks and practice physical distancing.

These precautions used to combat COVID-19 transmission can also offset the spread of flu, as both viruses are spread similarly.

But some states, like Florida and Texas, have loosened up their restrictions prematurely.

“This is early in the flu season, I think I’m still holding my breath because flu goes on awhile, probably until February, and if there are a lot of people who don’t believe in mask wearing, it’s only a matter of time before they get lots of different things — not only COVID but flu,” says Chin-Hong.

The key message, experts say, is to not let your guard down.

Continue to wash your hands, wear a mask, and most importantly, get a flu shot.

“If you don’t get a flu shot and you don’t wear a mask when you’re supposed to, your chances of contracting the flu or COVID-19 or a common cold are going to be higher,” says Horovitz.

New data from the CDC shows that flu activity is low across the country. Typically, flu activity starts to increase around early November, but health experts suspect the pandemic restrictions in place have offset the start to this year’s flu season.

Now is not the time to let your guard down. The flu can still strike this year, particularly in areas with relaxed pandemic restrictions.