“Why are you guys trying so hard to get me out of the way? what did I do?” – Tacha goes emotional on live video 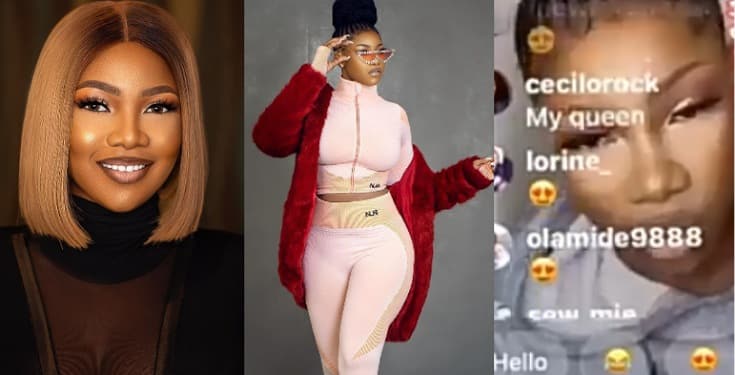 Controversial ex Big Brother Naija housemate, Natasha Akide aka Tacha, in a recent live video addressed her haters who are trying so hard to bring her down.

The beautiful star vented out her anger and sadness towards the fact that people are desperately trying to get her out of the way. 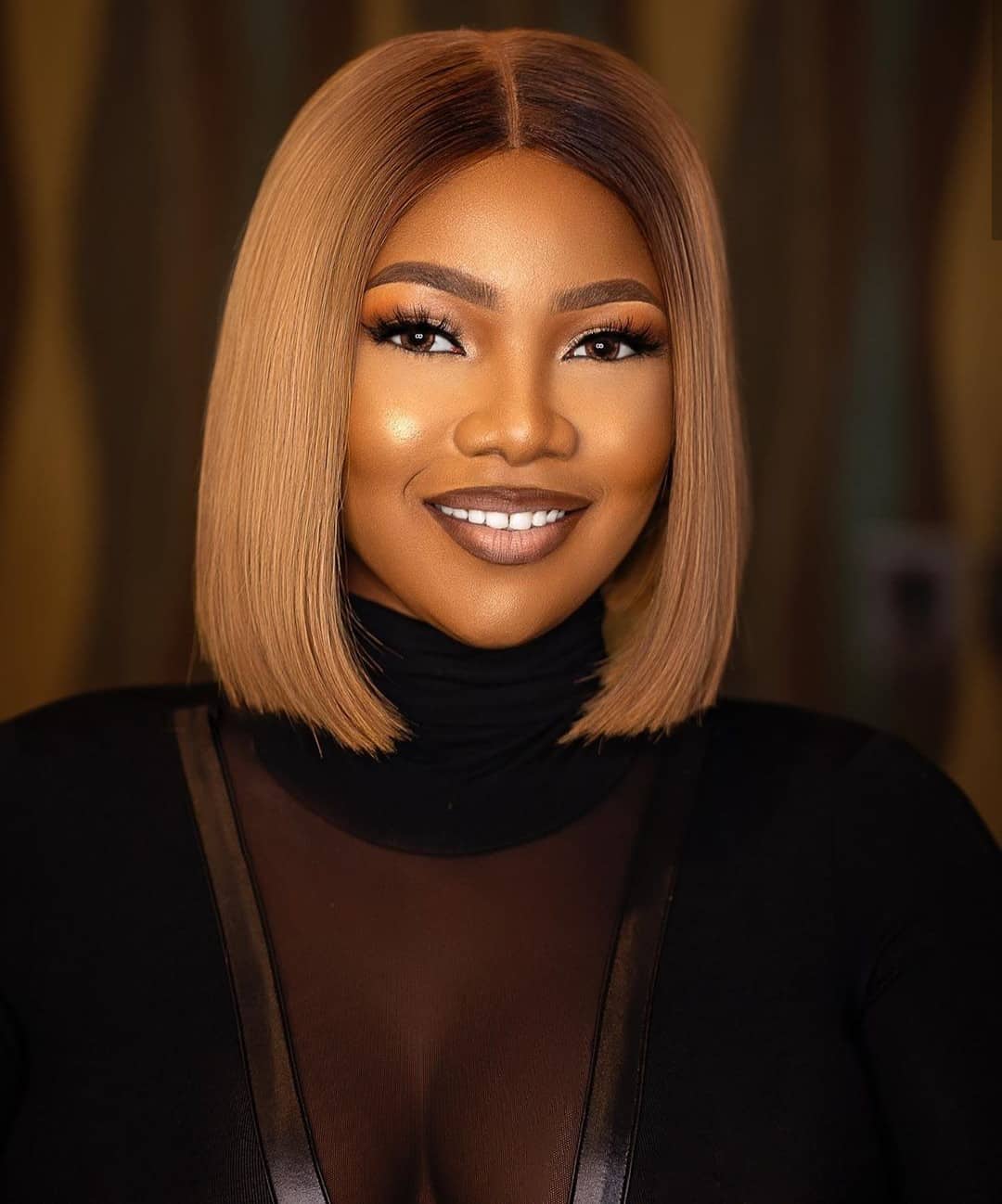 She said she doesn’t know why people care so much about her success although she didn’t emerge winner of the big brother naija, pepper Dem season.

She reminded her haters that she was disqualified from the house, so they should stop seeing her as a threat to them.

However, she pointed out that her ‘titan’ fan-base remains her greatest army and even though she was disqualified from BBNaija, she was qualified by God.