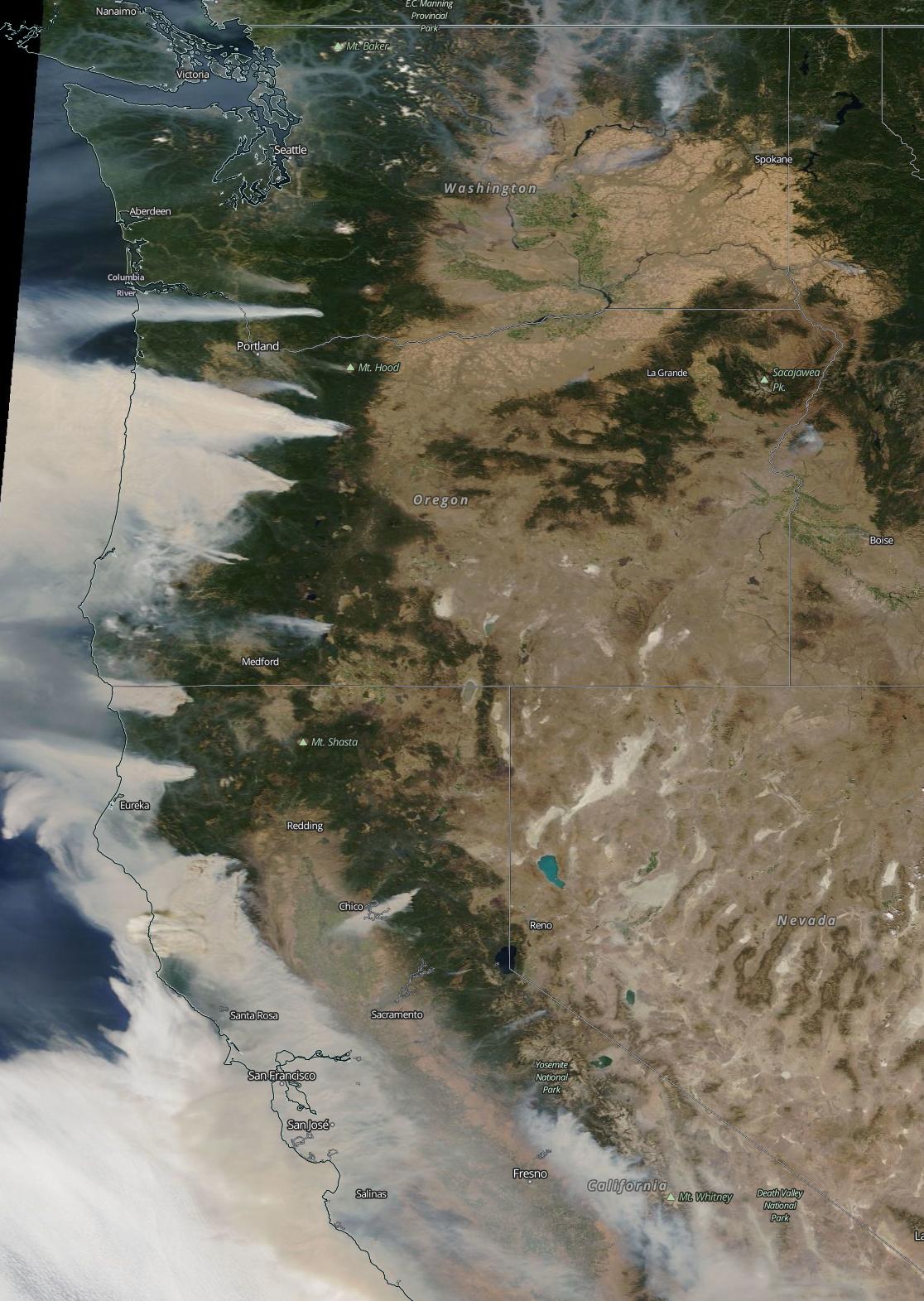 Jeremy Remington and his family were on a camping trip in California when they found themselves surrounded and trapped by wildfires.

“It all happened so fast, you know. It started on one side and then it literally surrounded us and you could feel the heat. The embers were falling on you and hitting you in the face,” he said. “It was unreal.”

Remington guessed he was trapped in the fire for about 10 to 12 hours. In a video he recorded of his surroundings while he was trapped, he said he thought nobody was coming to rescue his family as well as other campers stranded in the same area.

“We all thought we were goners,” he told CNN Wednesday.

After several hours, Remington said he heard a helicopter at a distance, and the campers started flashing lights to catch its attention.

“Once they saw us and they started to get lower, we knew that rescue and help was on the way. Everyone was cheering, jumping, screaming, hugging. It was one of the best feelings of my life,” he recounted.

Remington said at least 200 campers were trapped in the wildfire. He stayed back as the helicopter rescued his family, and said he hoped that the helicopter would return.

“Essentially just, ‘I hope they come back in time.’ You know, before the smoke or the fire, you know, overtook us,” he said.

“You can’t describe it unless you have been in that situation,” he said about the experience. “You’re going to die and then all of a sudden you’re not. It’s just an amazing feeling. It’s really hard to explain.”