Wizkid reveals the Nigerian artist he loves so much, says he wish he was the one who sang his songs

Nigerian singer, Ayodeji Balogun, professionally known as Wizkid has revealed the Nigerian celebrity he loves so much. 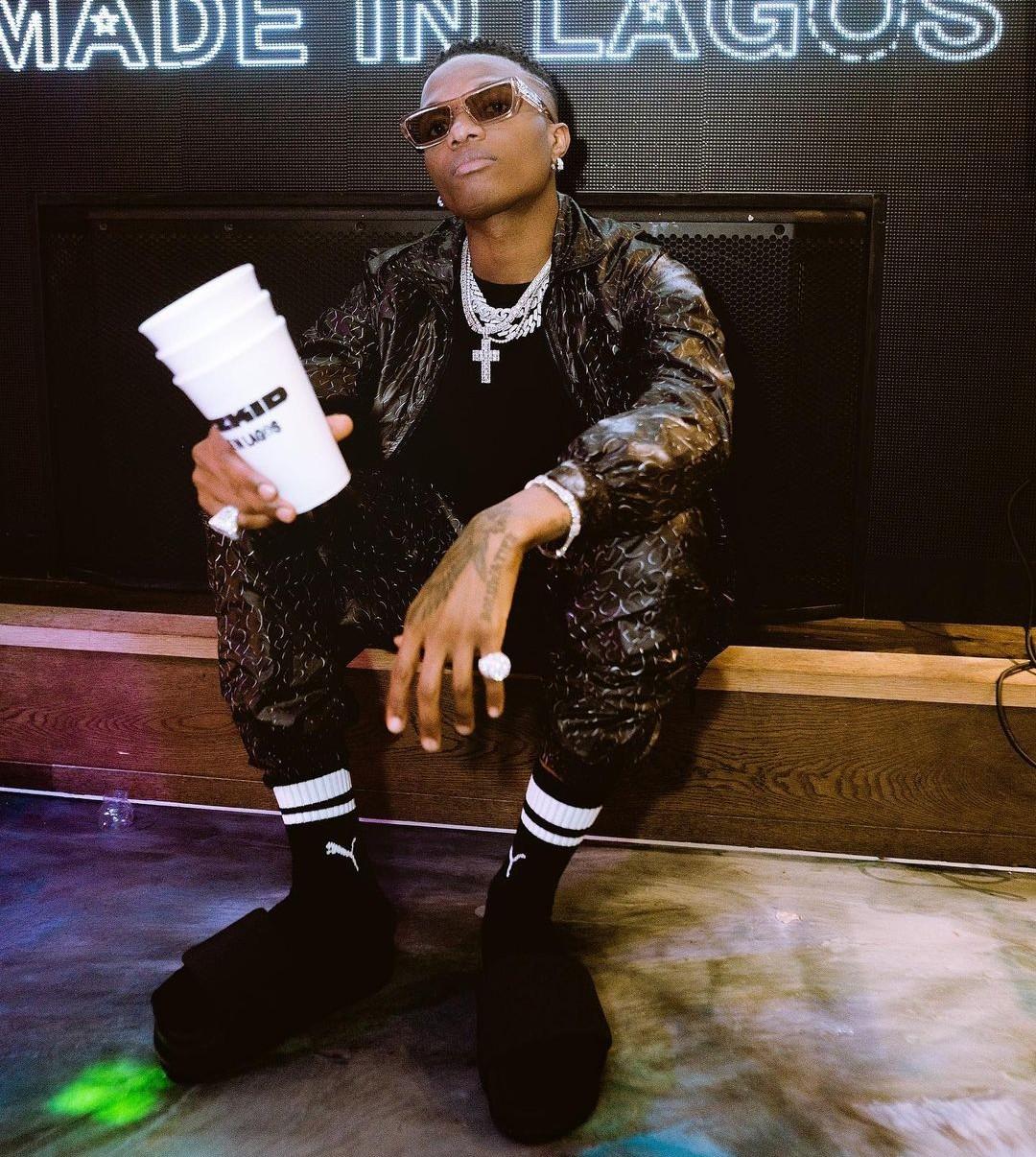 According to the award winning singer who just released his much anticipated Made in Lagos album, Naira Marley is a great artist, and he loves him so much because of the wordings of his songs.

Wizkid noted that Naira Marley songs about random stuffs which relates to him most times. 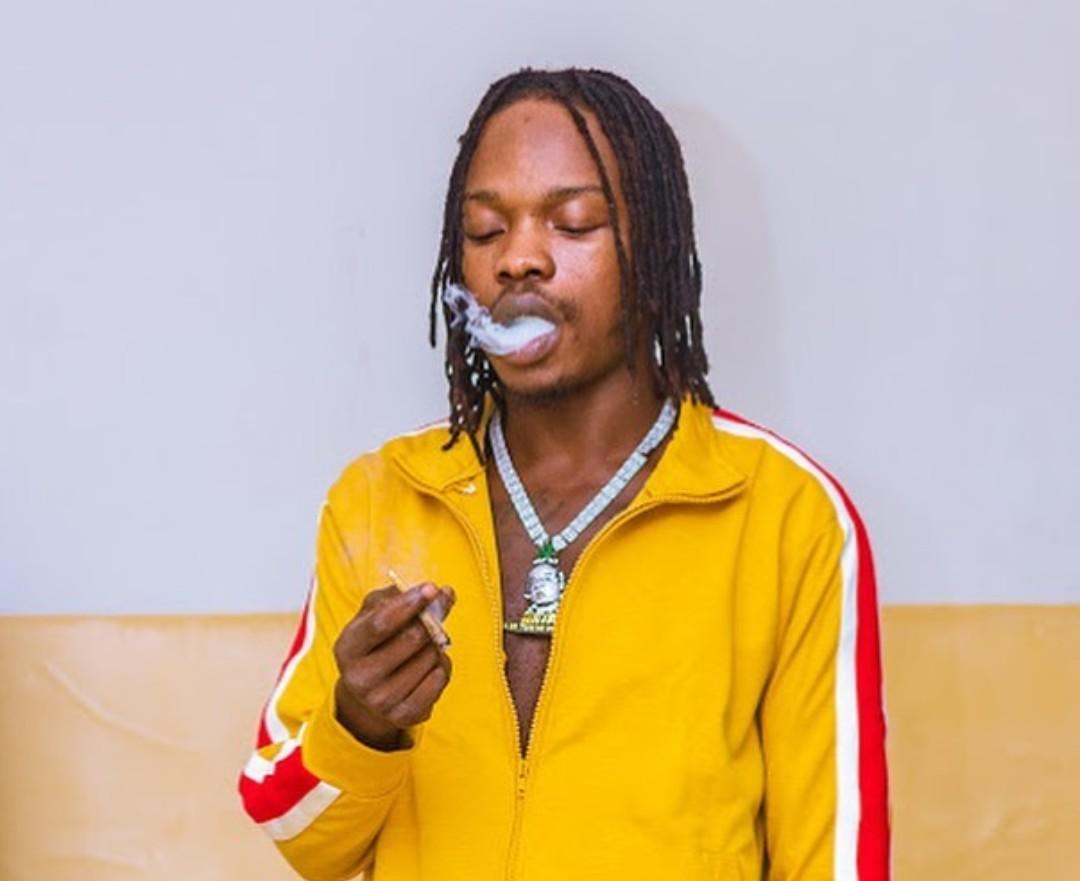 “There are so many Naira Marley songs that I wish I sang. I can’t say those things but they are things I think about. That’s why I love him so much. I love Naira man”, Wizkid said.