Popular Nollywood Actor, Alex Ekubo has taken to his social media page to reveal that there is a vast difference between education and intelligence.

According to the Actor, people often confuse education with intelligence and he hates it. 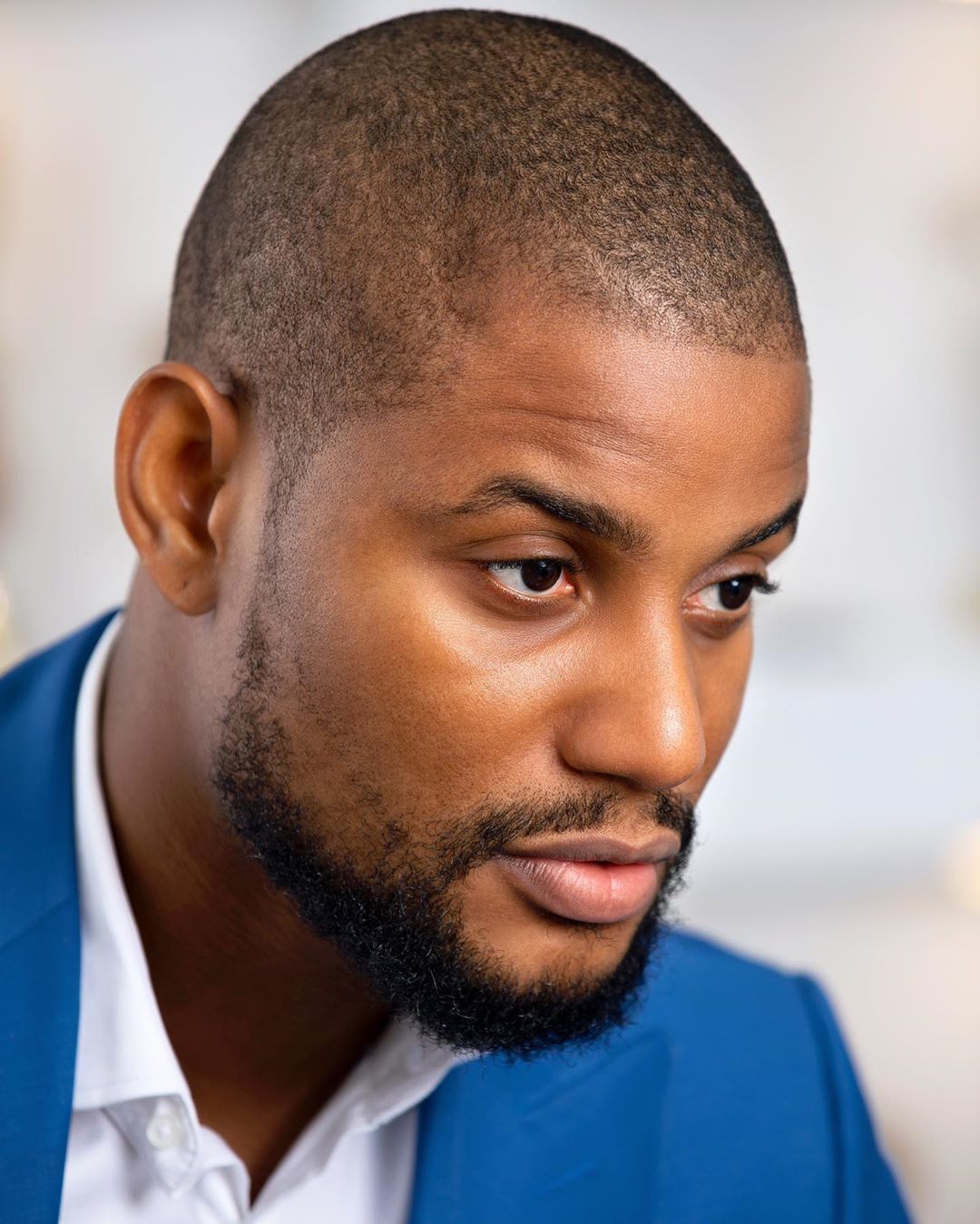 I hate when people confuse education with intelligence.
You can have a bachelor’s degree & still be an idiot.

Alexx Ekubo (born Alex Ekubo-Okwaraeke) is a Nigerian actor and model. He was first runner up at the 2010 Mr Nigeria contest. He won the Best Actor in a Supporting Role award at the 2013 Best of Nollywood Awards for his role in the Weekend Getaway.