You’ll Be Able to See Every Planet in Our Solar System This Week – ComicBook.com 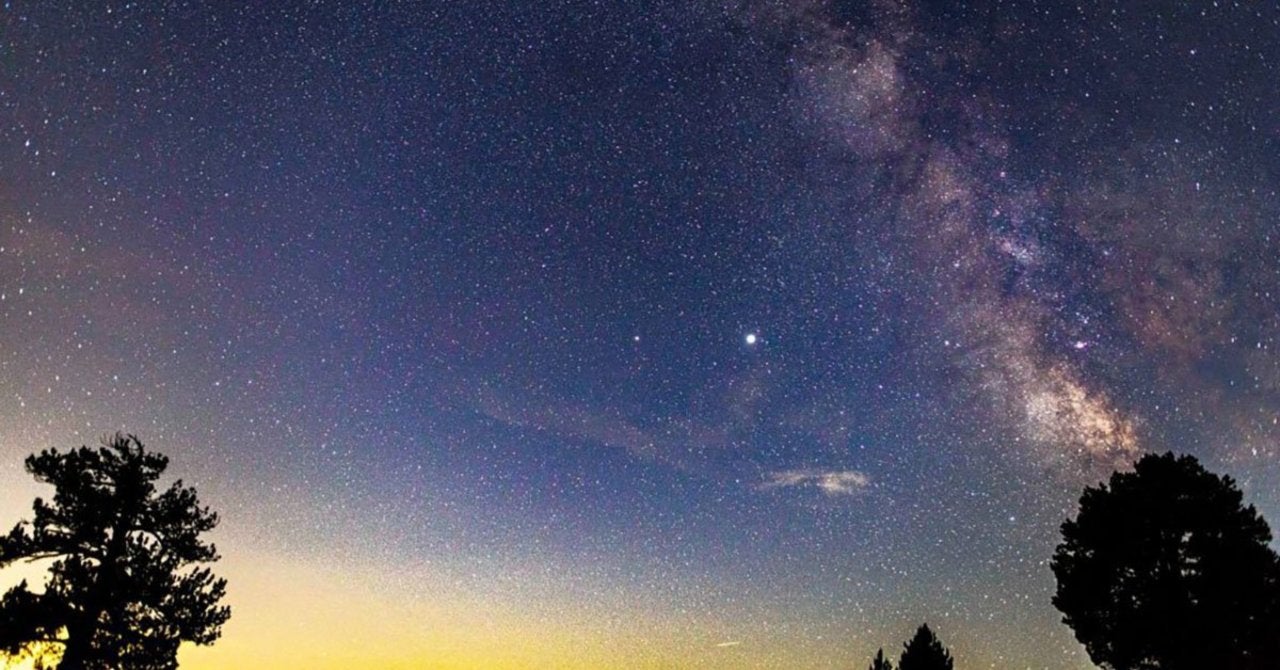 While things here on Earth might be complicated, stressful and even more than a little uncertain as the world continues to deal with the COVID-19 pandemic, the cosmos appears to be operating as it always has and this week that means sky watchers are in for a treat. Every planet in our solar system — with the exception of Earth because, you know, we’re on it — will be visible in the sky at various points in the day, celestial phenomenon that isn’t rare but still uncommon.

This week, Venus and Mercury will be bright enough to be seen in the morning. Mars, Jupiter, Neptune, and Saturn will all be visible at night. The website Earth Sky published a full guide to viewing the planets, including information on Uranus (via WCVB).

“Early this morning, I took the time to get a look at the crescent moon,” astronomer and educator at After School Matters in Chicago Joe Guzman said. “And when the sun sets tonight, you’ll definitely be able to see Jupiter and Saturn.”

While the appearance of the planets in the night sky is a little unusual, it’s not especially rare and is something that can be chalked up to just coincidence. And while they will be bright enough to see with the naked eye, if you happen to have a telescope, you’re in for a real treat. With a telescope, Saturn’s rings are visible as well.

“It’s the dance of the planets around the sun,” Guzman said. “It’s a natural phenomenon, and it happens once in a while. It’s not rare, but it is infrequent. It just kind of happens that they’ll still on this side of the sun, but they’ll start to separate again soon.”

This isn’t the first time in recent weeks that the sky has put on a bit of a show for those looking up. On Halloween, there was a rare full moon on Halloween night that, more than just being unusually on Halloween — which won’t happen again until 2039 — was also visible nearly globally with only Australia and New Zealand missing out on the spooky moon as it was already November 1st in those countries. Adding even more rarity to the situation, the moon was something called a micro-moon. That means that it is the full moon that happens at the point furthest from Earth in its orbit. This position makes tonight’s full moon the smallest of the year. An unusual full moon seen nearly globally on Halloween that is also the second full moon for October and the year’s micro moon? That’s a lot of unusual, which seems weirdly on trend for 2020 though in a good way.

Will you be doing a little stargazing this week to see all of the planets in our solar system? Let us know in the comments.