Young Queens Of Alaafin Of Oyo Allegedly Have Side Men (Audio)

Recent reports have it that the younger queens of Alaafin of Oyo, Oba Lamidi Olayiwola Adeyemi are allegedly dating other men. 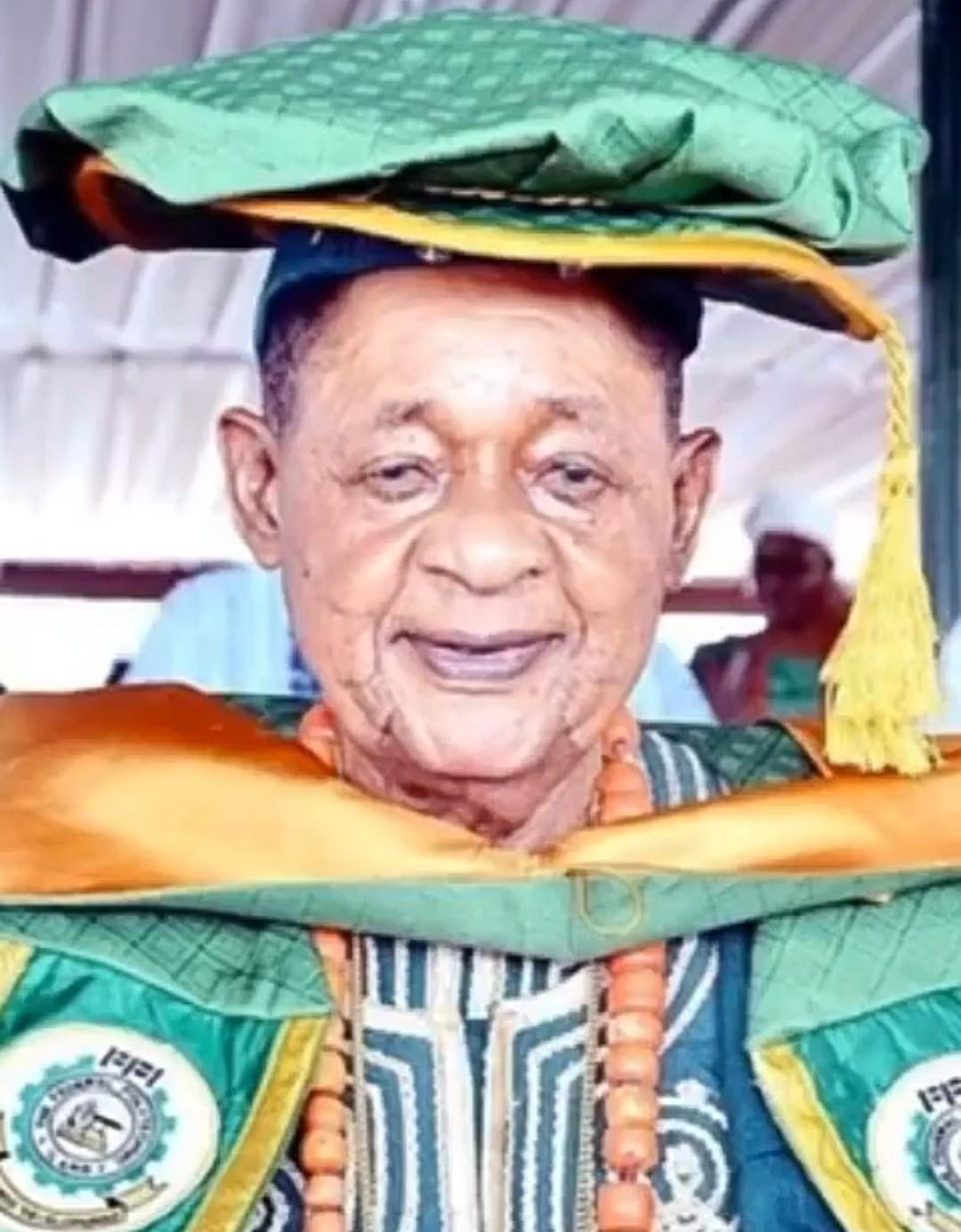 According to popular Instagram blogger, Gistlovers, all the younger Queen’s of the Alaafin have man-friends, except the older queens. 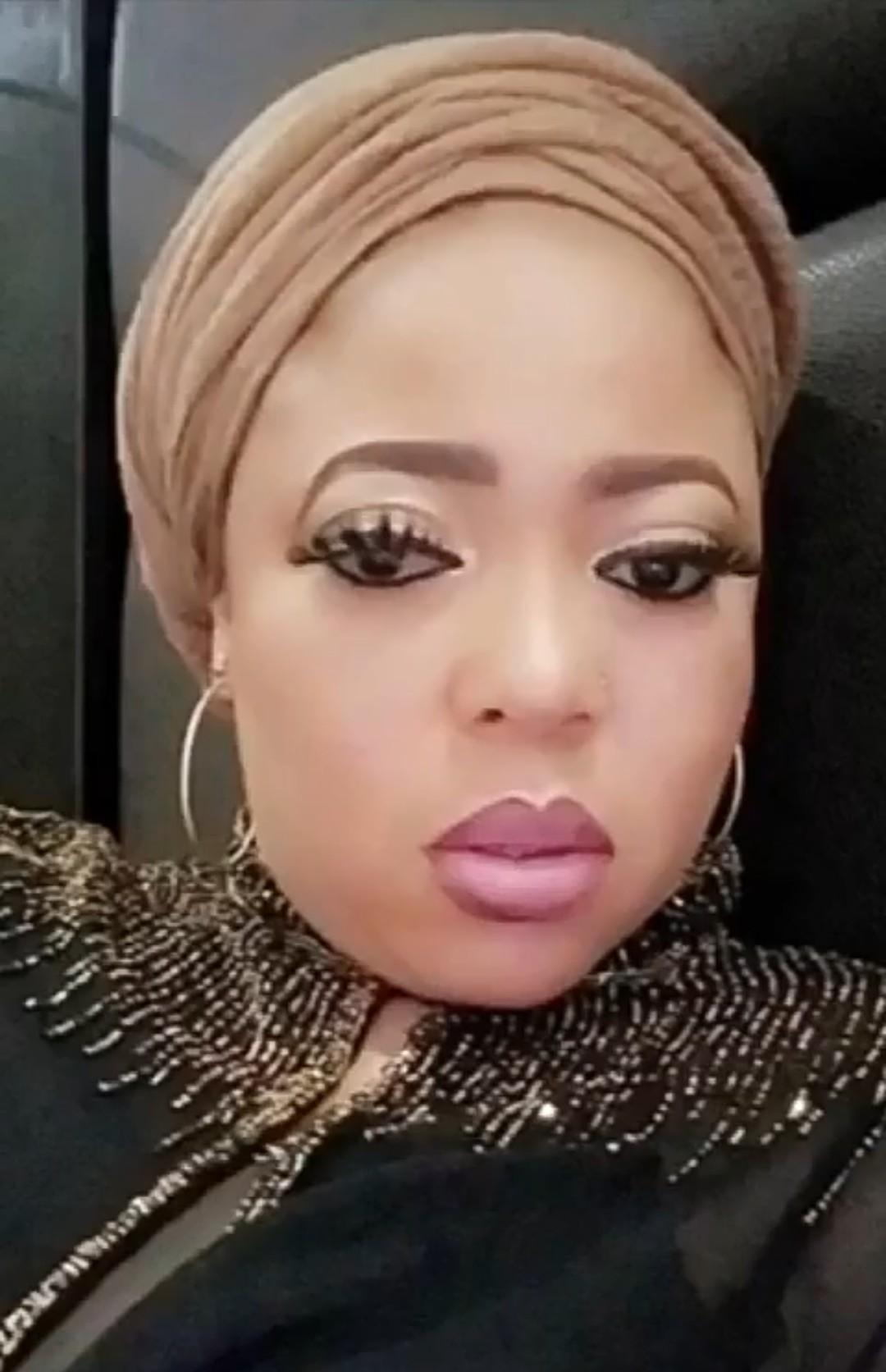 The blogger also alleged that the dirty activities of Alaafin’s younger Queen’s are not hidden as it is known all over the place. 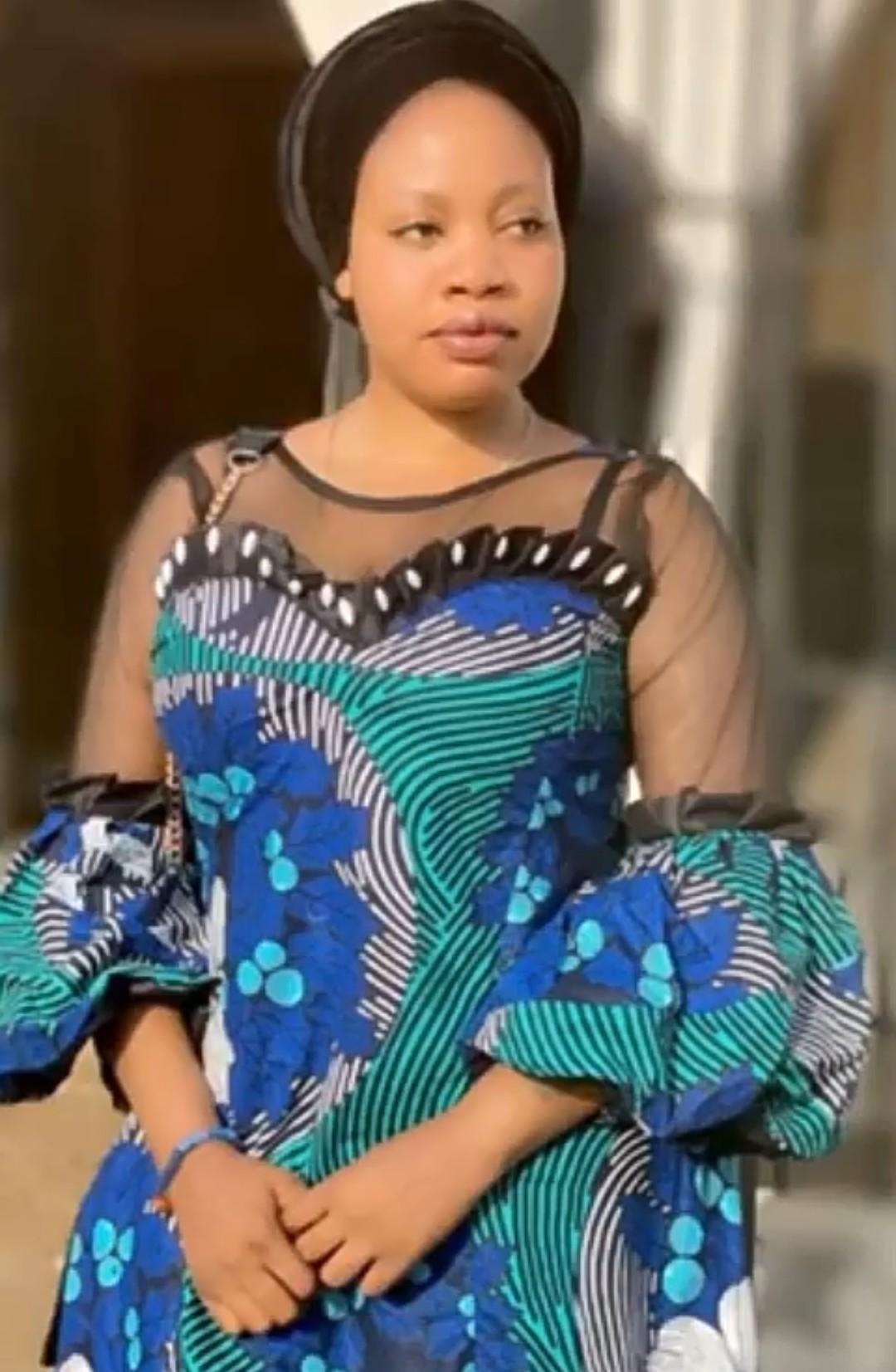 All of them get Manfriend,All,except the old ones there,but you see all these Snapchat queens,their dirty linens no hide,E spread for everywhere.”